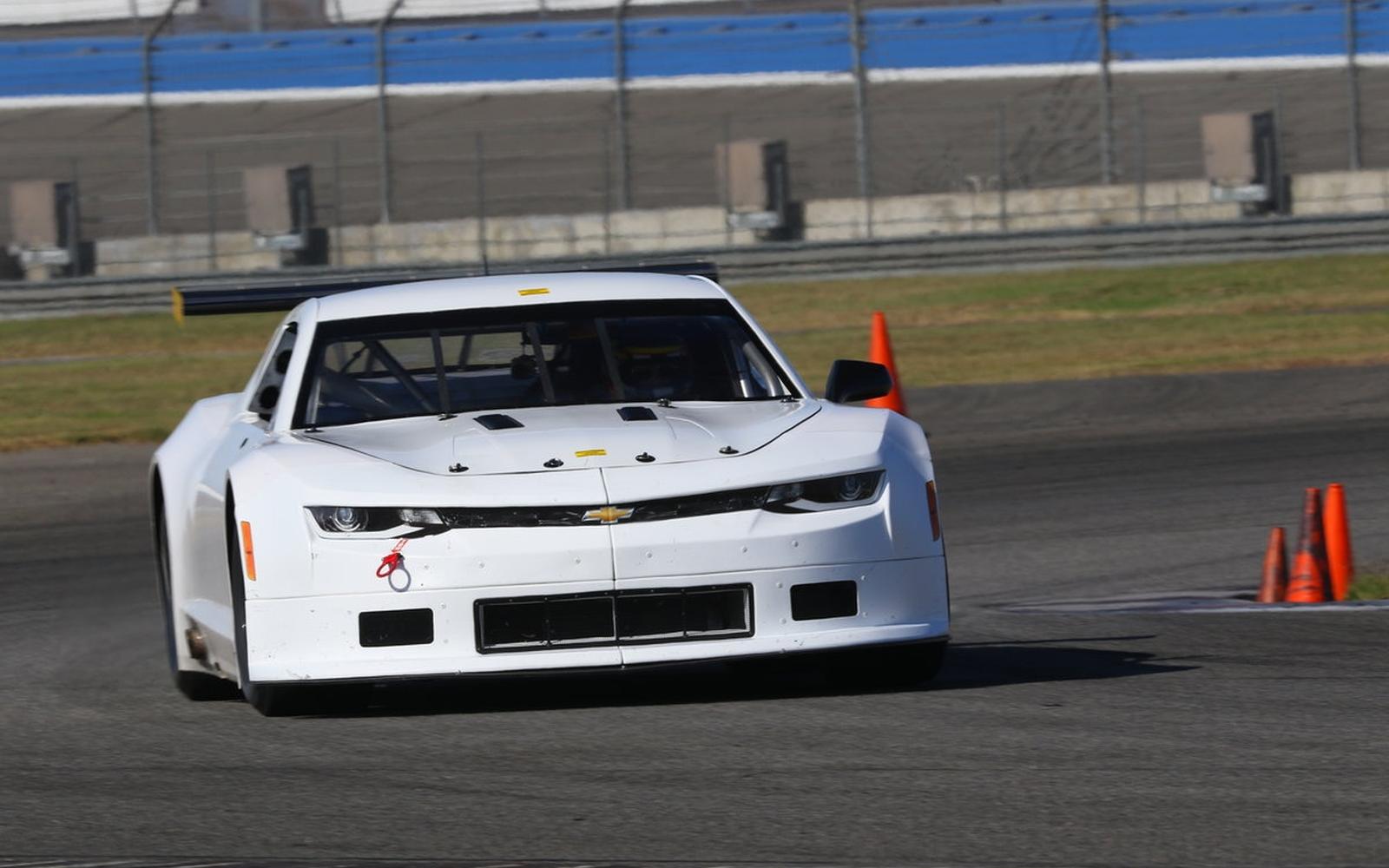 TEAM RELEASE - FONTANTA, Calif. [December 8, 2017] –  With fewer than three weeks having passed since the conclusion of the 2017 Trans Am Championship presented by Pirelli team preparations are already in swing for the 2018 season, in particular on the West Coast as six TA2 cars took to the track at Auto Club Speedway for an independent December shakedown last weekend.

Nearly a continent away from the 2017 finale at Daytona International Speedway the roar of TA2 machinery could be heard echoing through Fontana as four race teams were seen testing at Auto Club Speedway, the site of the first race of the 2018 Trans Am West Coast Championship.

The testing spanned a total of two days and conditions were typical for a Southern California winter with temperatures in the mid 70’s both days.

Michael Mihld was shaking down a brand new Howe chassis Chevrolet Camaro.  Mihld is new to TA2, making the jump from SpecE30 racing and plans on competing in the West Coast Championship.

Shockwave Motorsports was also out in force with the No. 11 and No. 21 Shockwave Suspension Seating Chevrolet Camaros of David Smith and Chris Cook both featuring and working together during on-track sessions.  The Shockwave team ran in select West Coast races in 2017.

2017 West Coast Championship TA2 runner-up Brad McAllister, in the No. 24 PortlandImplantDentistry.com Ford Mustang, was also in attendance making his preparations for another run at the class title in 2018.

The California-based Class Auto Centers team had both of their Mike Cope chassis Camaros running sessions both days, and stand the only members in attendance who tackled Trans Am’s primary championship based in the East and Midwest.  Class Auto driver Cameron Lawrence captured fourth in the 2017 Trans Am Championship. 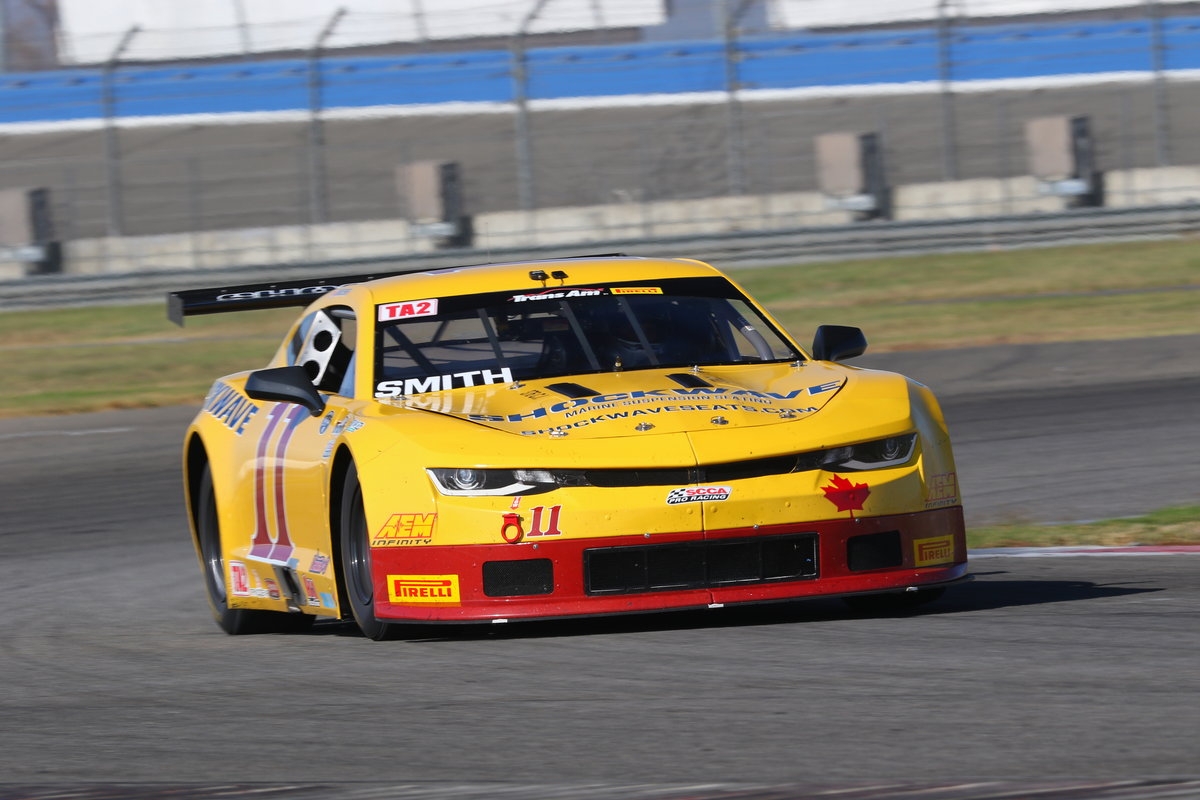 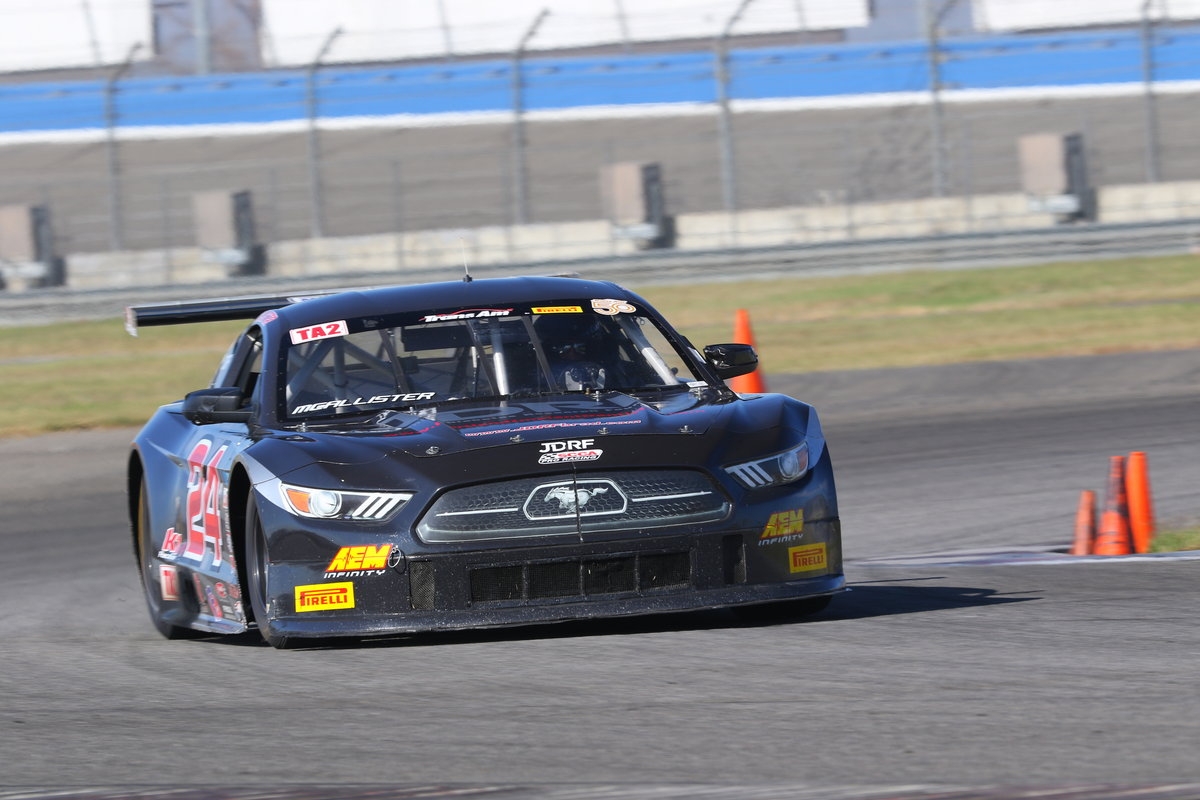 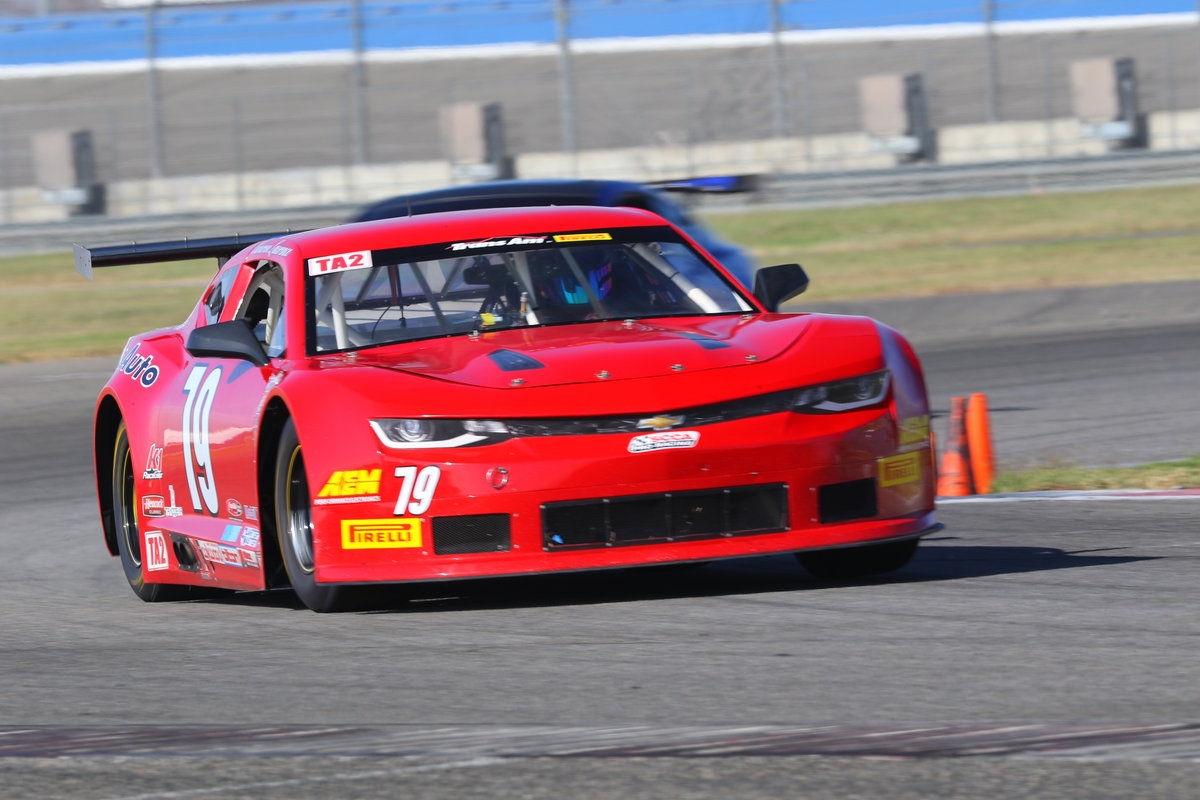