2022 Track to the Title: Milton Grant Becomes Oldest Trans Am Champion in History with SGT Title

The Trans Am Series presented by Pirelli experienced a lot of firsts and records in 2022, one of the most notable being Brent Crews’ performance at Road America, where he became the youngest pole and race winner in series history at 14. But a quieter record was set when Milton Grant captured the SGT championship at 74 years and 18 days of age, becoming the oldest title holder in series history.

Grant opened up the season with a fifth-place finish at Sebring International Raceway, then went on to score a runner-up finish at Road Atlanta in his No. 55 Sentry Self Storage/Springhill Suites Porsche 991.1.

At Mid-Ohio Sports Car Course, Milton earned his first-career Trans Am win after starting from the pole. For the Grants, racing is a family affair, and Milton’s son Carey shared the podium with his father after driving his own Porsche to a third-place finish.

“This is my first Trans Am win, so after hitting my 500th race here at Mid-Ohio last year, it feels really good,” said the eldest Grant. “My wife Ruth came to the race, and she supports me all the time, but she doesn’t usually come to the track with me. It’s great to have her here. Now she needs to be at every race so that I can get the win every race. I want to thank my crew for doing everything that needed to be done to get me here.”

Grant went on to earn another podium finish the next weekend, finishing third at Road America. He struggled at Watkins Glen International, crashing out of the race early, which relegated him to sixth place. But the septuagenarian rebounded with a second-place finish at VIRginia International Raceway, once again sharing the podium with his son Carey, who earned his own first-career Trans Am win that weekend.

In the season finale at Circuit of The Americas, the elder Grant scored a second-place finish, followed by Carey in third, which was enough to earn the father/son duo first and second in the SGT championship standings, respectively.

“It’s unbelievable to be first in a Trans Am championship and have to my son in second,” said Milton as he was awarded his trophy. “It has kept me humble all year long, just trying to stay ahead of my son and keep pushing on. I have to give a lot of credit to Porsche, because their cars finish races over and over again. I understand that Porsche won the Manufacturer’s Championship also, so we’re very pleased with that. I want to thank my wife for putting up with me for 53 years, and Jesus Christ, my Lord and Savior.”

Son Carey concluded the weekend proud of his father’s championship.

“We wrapped up first and second in the championship, and I think that’s a major accomplishment for somebody who is 74 years old.” 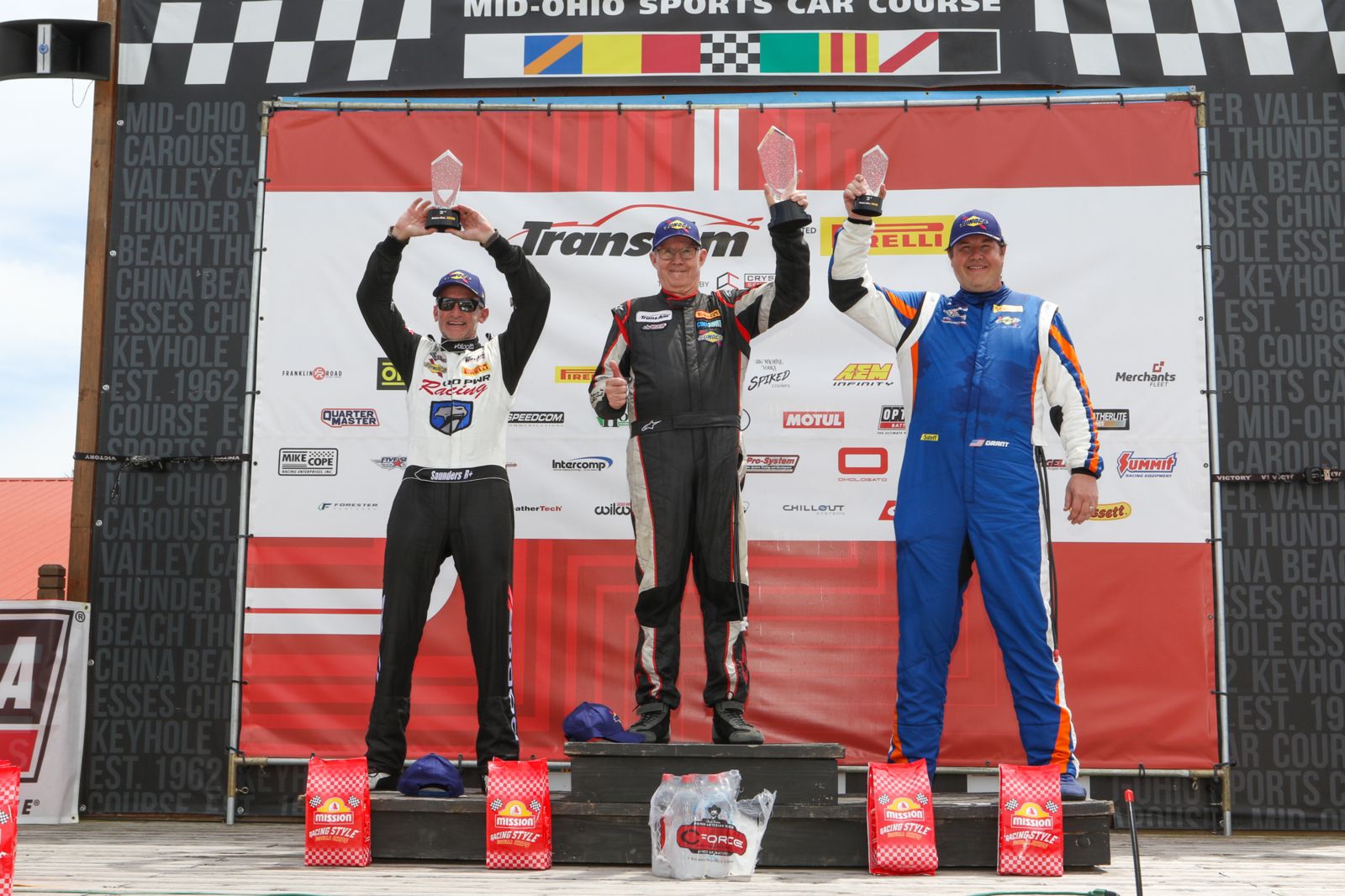