Jett Noland, a 16-year-old veteran of stock car racing, made a successful transition to sports car road racing, becomin one of the drivers to earn Rookie of the Year honors in 2020 Trans Am Series presented by Pirelli competition.

Noland ran the full TA2® presented by AEM schedule in the No. 66 Nolands Roofing/Cypress Hunting Ford Mustang fielded by Mike Cope Racing. He finished fifth in the final TA2® points with five top-10 finishes, including third in the season finale at Road Atlanta.

“I loved my first year in Trans Am,” Noland said. “Hopefully I will come back here next year and do the same thing. I like Trans Am because it has a “stock car” kind of feel. I’m from circle track racing, and my end goal is to make it to NASCAR.

“I would like to thank Noland’s Roofing, Hunting Preserve, Southern Creek and Mike Cope Racing for all the work they’ve put into the car.” 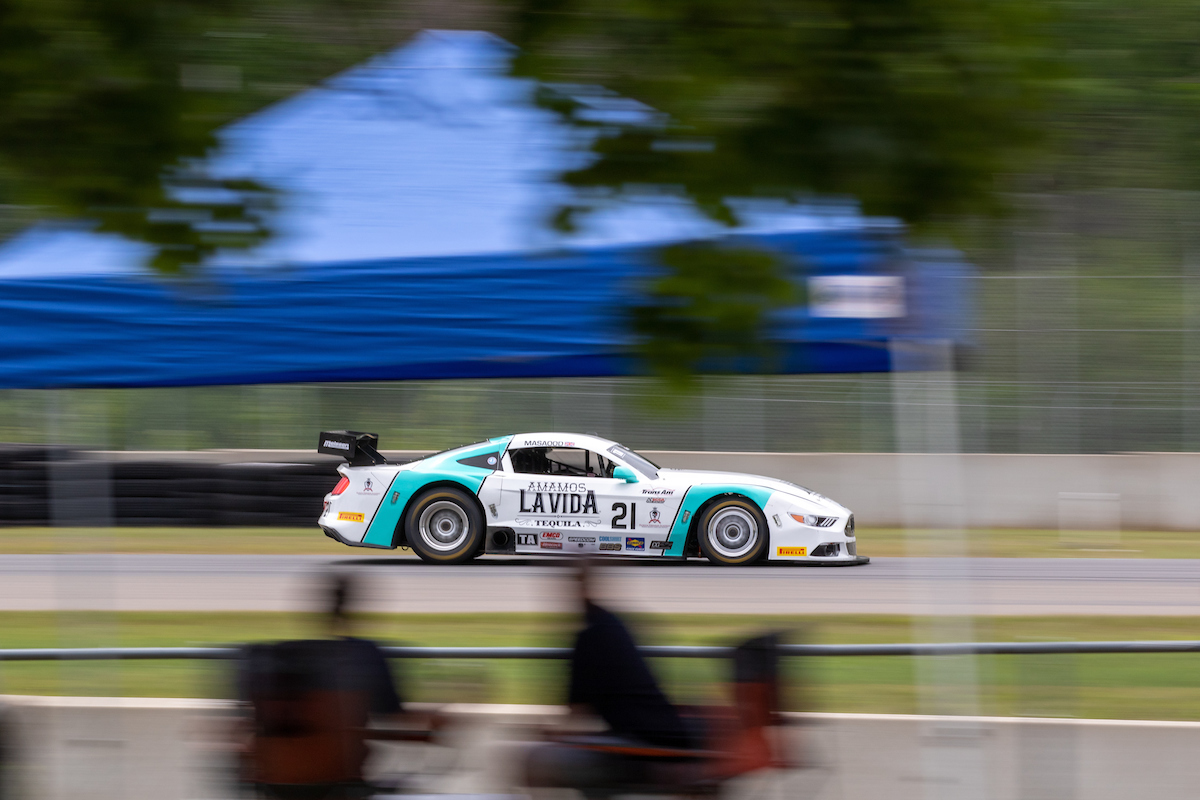 Humaid Masaood was the top rookie in TA. Driving the No. 21 Amamos LaVida Tequila Ford Mustang fielded by Dyson Racing, the 40-year-old from Meena, Abu Dabi ran in five races, with a best finish of fourth at Brainerd. He finished ninth in the final standings.

Mark Brummond made a brilliant debut in SGT, winning his Trans Am debut at Mid-Ohio in the No. 24 Garage Door Doctor/Dynamic Auto Tune BMW M4 GT4. He backed up that victory by winning the season finale at Road Atlanta. He finished with four podiums in five races, placing third and second in the VIR doubleheader.

Erich Joiner opened the year strong, challenging for the XGT championship with back-to-back victories in the No. 10 Championship Coffees and Tool Porsche 911 GT3 R. The Torrance, California driver later finished second at Road America and the VIR opener, and then beat eventual champion Ken Thwaits in the VIR finale. However, missing the races at Brainerd and COTA allowed Thwaits to take control of the title.

Billy Griffin finished second in GT in the season opener at Sebring, but parked the No. 14 Griffin Auto Care/Sheehan’s Towing Ford Mustang for three races due to the health crisis. When he returned with a victory at VIR, he turned his chase for top rookie honors into a successful run for the championship, winning four of the final five races.

Steve Goldman finished second in his lone West Coast Championship race in the opening Sonoma weekend in his Corvette. That was good enough to claim TA Rookie of the Year honors for the driver from Mercer Island, Washington.

Camaro driver Cameron Parsons from Hanford, California, ran four of the five races to claim top rookie honors in TA2®. He best finish was sixth in the Sunday race during the second Sonoma weekend. 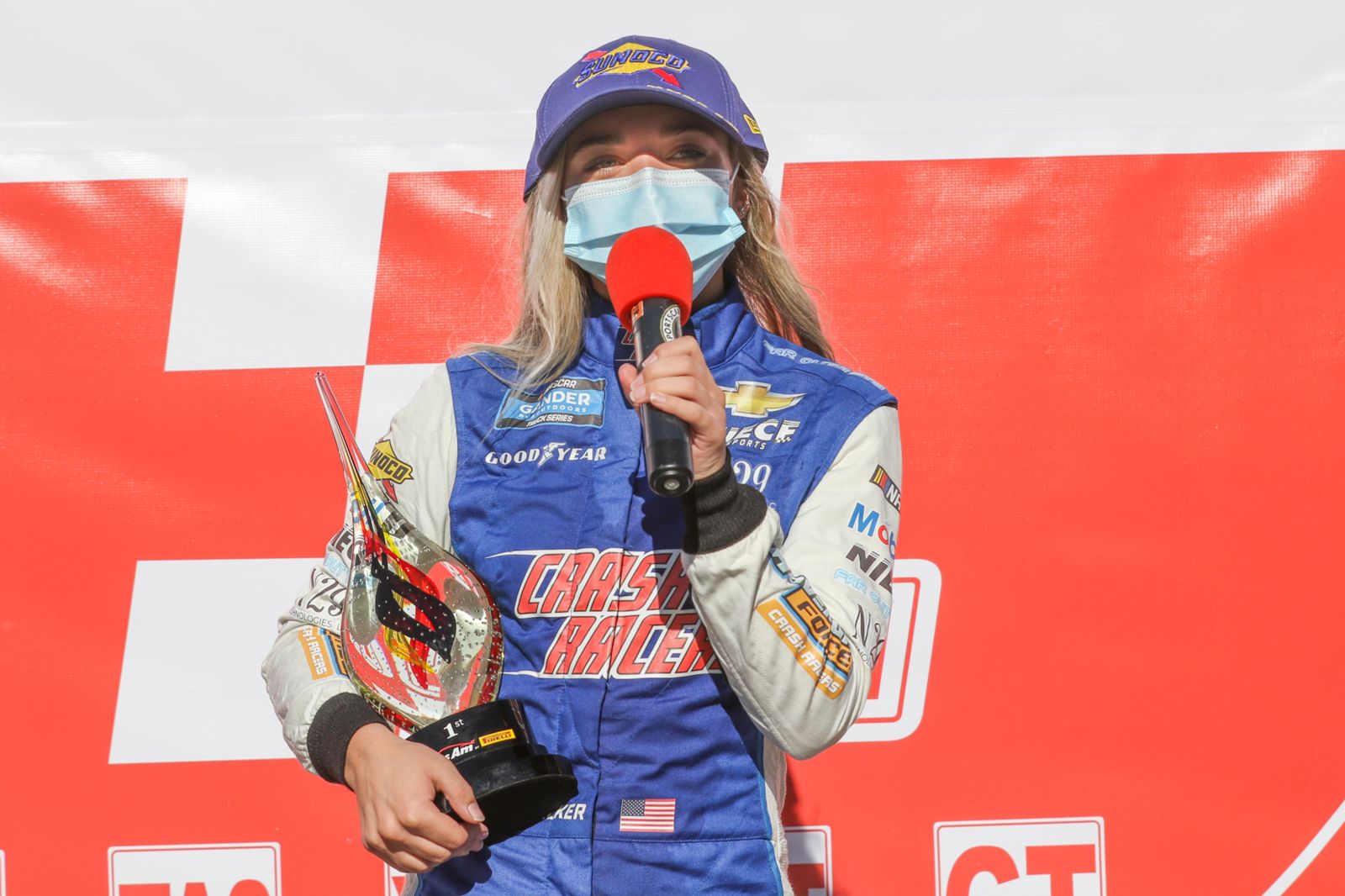 Natalie Decker took rookie honors in SGT. After taking second at both Thunderhill and the Sonoma opener, she won at COTA in here Audi R8 to break a tie with John Schweitzer earn the award.

Sean Young made only one start in GT, but a victory in his Aston Martin Vantage GT4 at Circuit of The Americas gave him Rookie of the Year honors.