JACKSONVILLE, FLA (8 December 2021)- The Trans Am Series presented by Pirelli will provide an exciting new program for young talented drivers in the TA2 class, offering a $20,000 cash award package in 2022.

Coined as The Peter Gregg Foundation Young Gun Award, the $20,000 cash prize will be presented to the top points-earning National TA2® driver, who is younger than 25 years old and has participated in a minimum of three National Trans Am races.

"Over the last few seasons, we've seen an increase of young, talented drivers entering in the TA2 class," said Trans Am Race Company President and CEO John Clagett. "The growth this season has been amazing, as TA2 broke an event record with 52 drivers entering the finale. We want to continue to grow the class and have the large entry sizes be the norm and not the exception. This enticing $20,000 cash prize will attract the best road racing talents in America." 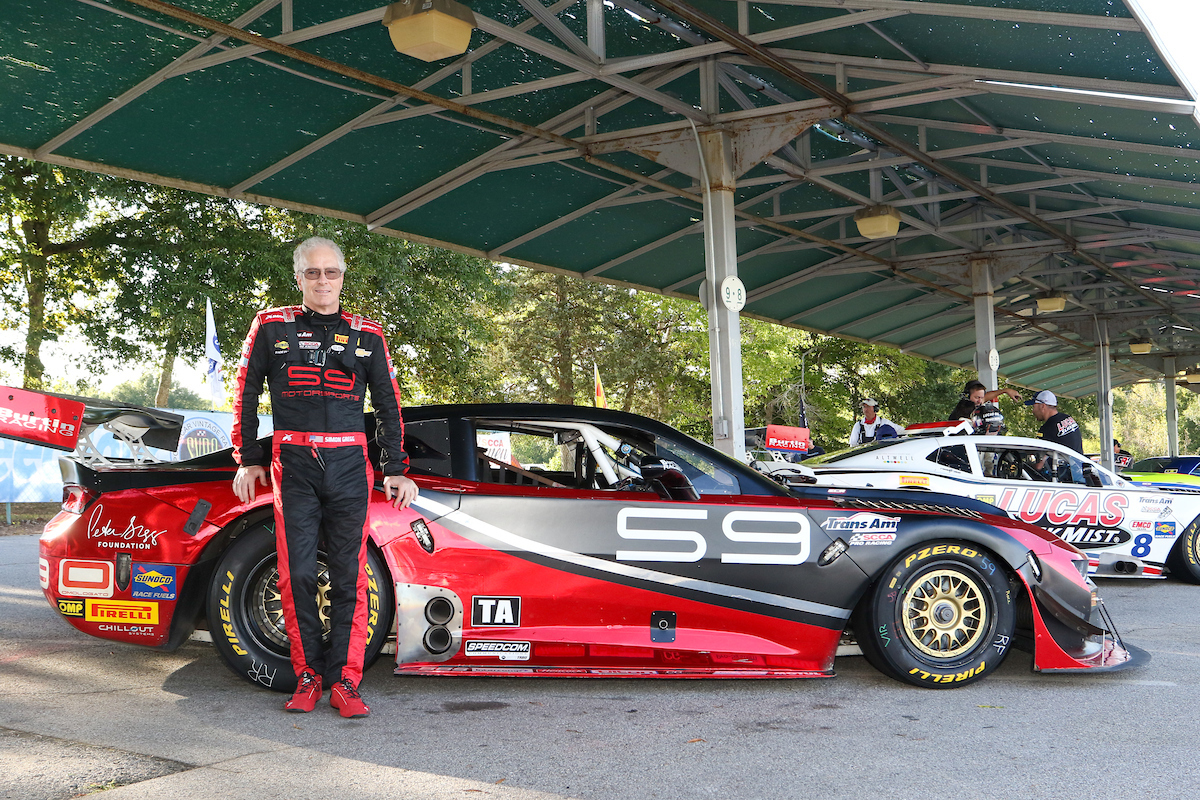 To qualify as a Young Gun, drivers can be as young as 14 years old, depending on racing credentials and experience, and can be as old as 24 by the end of the race season.

"This year through Peter Gregg Foundation we were able to train a new group of young people who want to be involved in motorsports," said Simon Gregg. "It’s a privilege to also provide the Young Guns Award to those striving to race and carry on the heritage of the sport."

The Peter Gregg Foundation seeks to attract, educate, train and support future performance sports car mechanics and engineers. Founded by Peter’s son, Simon Gregg, in 2021, the foundation awards five scholarships annually to talented individuals ages 17 to 21 with a heart and hunger for working on cars.

Peter Gregg won the Trans Am title in 1973 and 1974, winning three races and placing second three times in a Porsche Carrera. He won his final two Trans Am races at Road America and Laguna Seca in a Porsche 935 in 1979, giving him 22 victories in 54 starts. He also won six career IMSA championships and was a six-time winner of the Rolex 24 At Daytona – an event he won overall four times. Simon Gregg continues to compete in the Trans Am TA class.

Trans Am kicks off its 55th season at Sebring International Raceway Feb. 24-27 for the Sebring SpeedTour.