Silver Hare Racing began as a hobby for owner/driver Maurice Hull, a place to enjoy the sport he loves. Participating in multiple racing series, and winning championships, the race team began to draw interest from professional drivers and media. Recognizing the ability to take his hobby into a multi-car operation capable of regular trips to victory lane, Silver Hare expanded the team in preparation for the 2020 season. That year, the team collected six podium finishes in nine events, along with a TA2 overall win at the Circuit of the Americas, a Masters class championship and a national championship runner-up. In 2021, the team saw continued success with a Masters class win at Road Atlanta, a Masters championship runner-up, and podiums at Brainerd and Watkins Glen International Raceway. In addition to its racing program, the team offers a variety of services including private testing, track days, arrive & drive and driver coaching and development 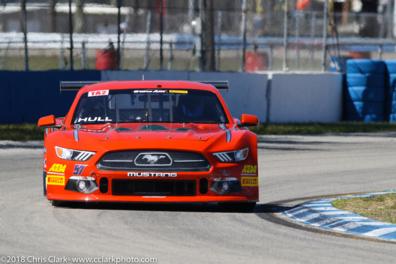 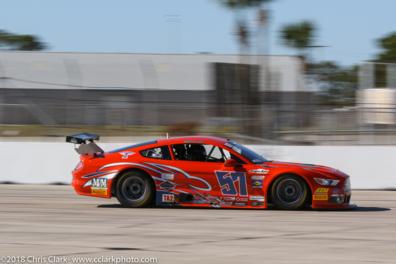 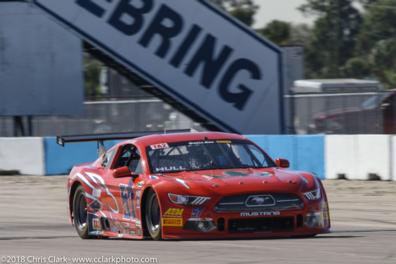 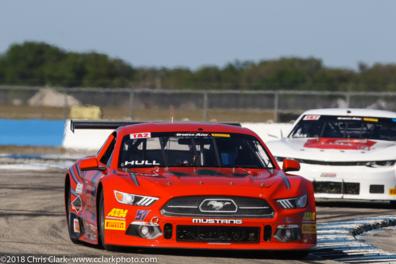