Two-time Champion to rejoin Series in TA2 class at Daytona, with eye towards full season in 2015 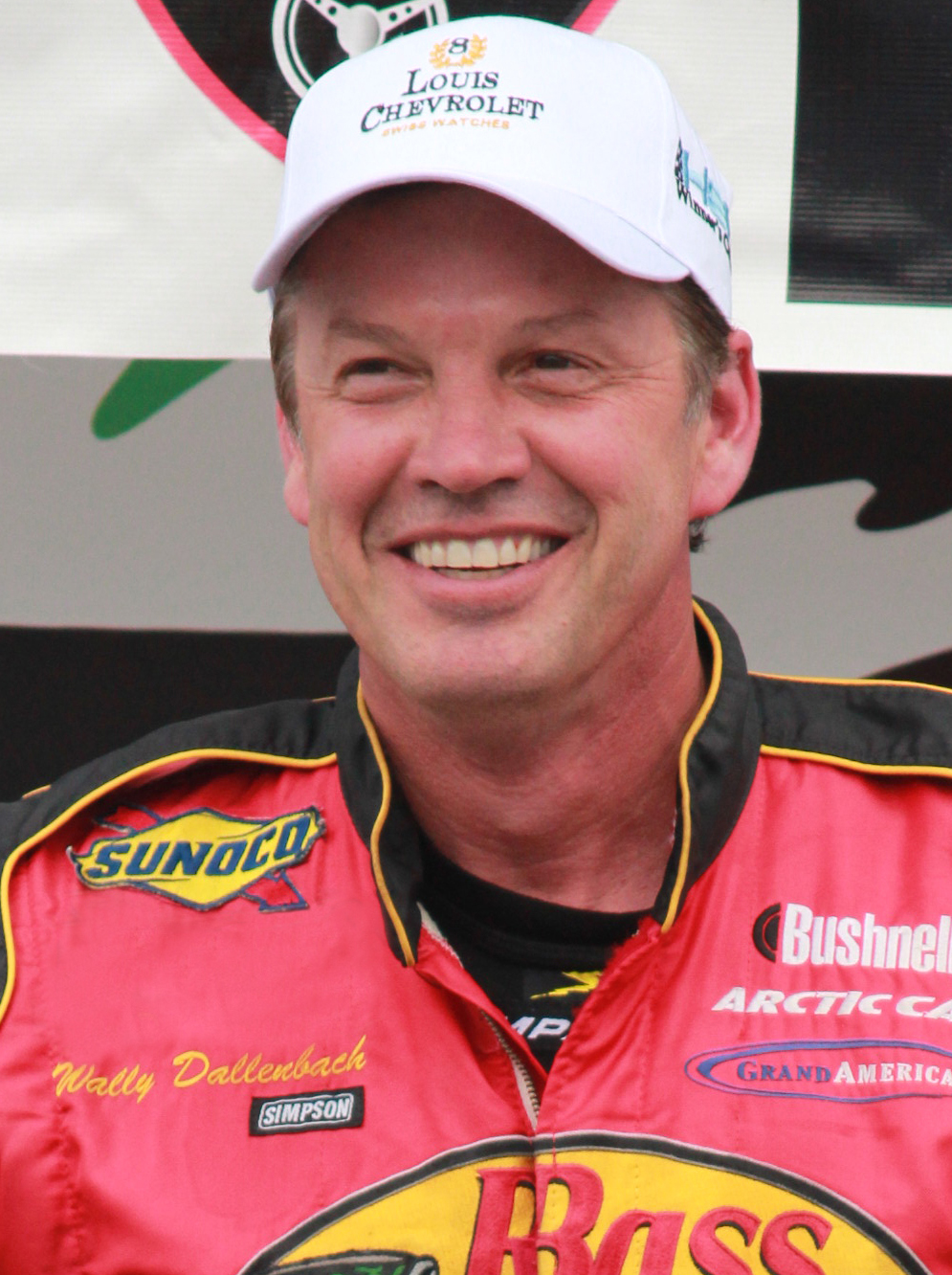 MIAMI, Fla. (Sept. 21, 2014) - When the Trans Am Series takes to the road course at Daytona International Speedway for the 2014 Season Finale on November 15, 2014, it will do so with the key addition of one of the best known names in Trans Am and all of road racing: Wally Dallenbach, Jr.

Dallenbach’s accolades from his Trans Am career are as impressive as they are numerous, in the three years he competed full time, 1984, 1985 and 1986, he won Rookie of the Year honors and back-to-back Trans Am Championships. In all Dallenbach has 51 career starts in the Trans Am Series, nine wins, 30 top-five finishes and 36 top-ten finishes.

“What is so impressive about Wally’s tenure in Trans Am is the level of competition against which he won his Championship,” said John Clagett, President of The Trans Am Race Company. “He competed against names like Willy T. Ribbs, Paul Miller, Scott Pruett, Greg Pickett and Pete Halsmer and better yet, he won two Championships against them. He’s a great talent and a great person, and we’re so excited to have him back in the Trans Am paddock.”

Dallenbach will be resuming his Trans Am career behind the wheel of a Chevrolet Camaro, the same make and model with which he won his last Trans Am Championship in 1986, this time in the TA2 class.

“I’ve enjoyed my time in television but for now that phase of my life is over, and I’m excited to get back behind the wheel and resume my racing career,” said Dallenbach. “I’m genuinely excited and looking forward to returning to the Trans Am Series at Daytona, and I’m hoping to be racing with them full time come 2015.”

“This is a program I’ve been working on putting together over the past year or so,” continued Dallenbach. “Unfortunately, up until now, my broadcast schedule has prevented me from being able to make a commitment to racing, but now the timing and opportunity is right.”

“I love the TA class, they’re a blast to drive and in my opinion amongst the best racecars in the world. However, Trans Am has gone about the TA2 class the right way, the platform and rules package… it all just makes sense. And it seems to be where the real competition is right now, and that’s where I want to be, mixing it up with everyone else and really going for it.”

“The timing is right for TA2 to take that next step,” said Dallenbach. “I want to see Trans Am get back to a similar level in terms of manufacturer involvement as when I was racing, providing support to the Series, its teams and its drivers. Dodge is already here and hopefully some more programs are in the works. I’m just excited to be returning to what’s always been my favorite series, and I’d love to be racing full time next year in Trans Am.”

The Trans Am Season Finale, and the return of Wally Dallenbach, Jr., will take place at Daytona International Speedway on Saturday, November 15, 2014.

Wally's racing career spans more than 20 years with more than 300 starts and 27-plus wins in some of the most competitive racing series in the world, including 226 starts in the NASCAR Sprint Cup Series and runs in the NASCAR Nationwide Series, NASCAR Camping World Series, IMSA GTS and GTU, Champ Car, IROC and the Trans Am Series. Wally has driven for some of the biggest names in motorsports, including Jack Roush, Rick Hendrick and Richard Petty.

His racing highlights include four class wins at the grueling Rolex 24 at Daytona, three class wins at the 12 Hours of Sebring, two Trans Am Series championships (was the youngest ever champion at a mere 22 years of age) and an open-wheel class win at the Pikes Peak International Hill Climb.

In 2001, NBC / TNT lured Wally away from full-time driving and into the TV broadcast booth as an expert on-camera NASCAR and Indy Car Series commentator. He has also announced for the American Le Mans Series (ALMS), Champ Car World Series (CCWS), and the Championship Off Road Racing Series (CORR), among others.

The iconic Trans Am Series – America’s Road Racing Series–is operated by The Trans Am Race Company, LLC. Through a five-year agreement, the Trans Am Race Company manages the marketing rights to the series and is responsible for Trans Am Series public relations and promotions. SCCA Pro Racing sanctions Trans Am events and provides event operations services to the series. To learn more about Trans Am visit www.gotransam.com, www.facebook.com or @gotransam.