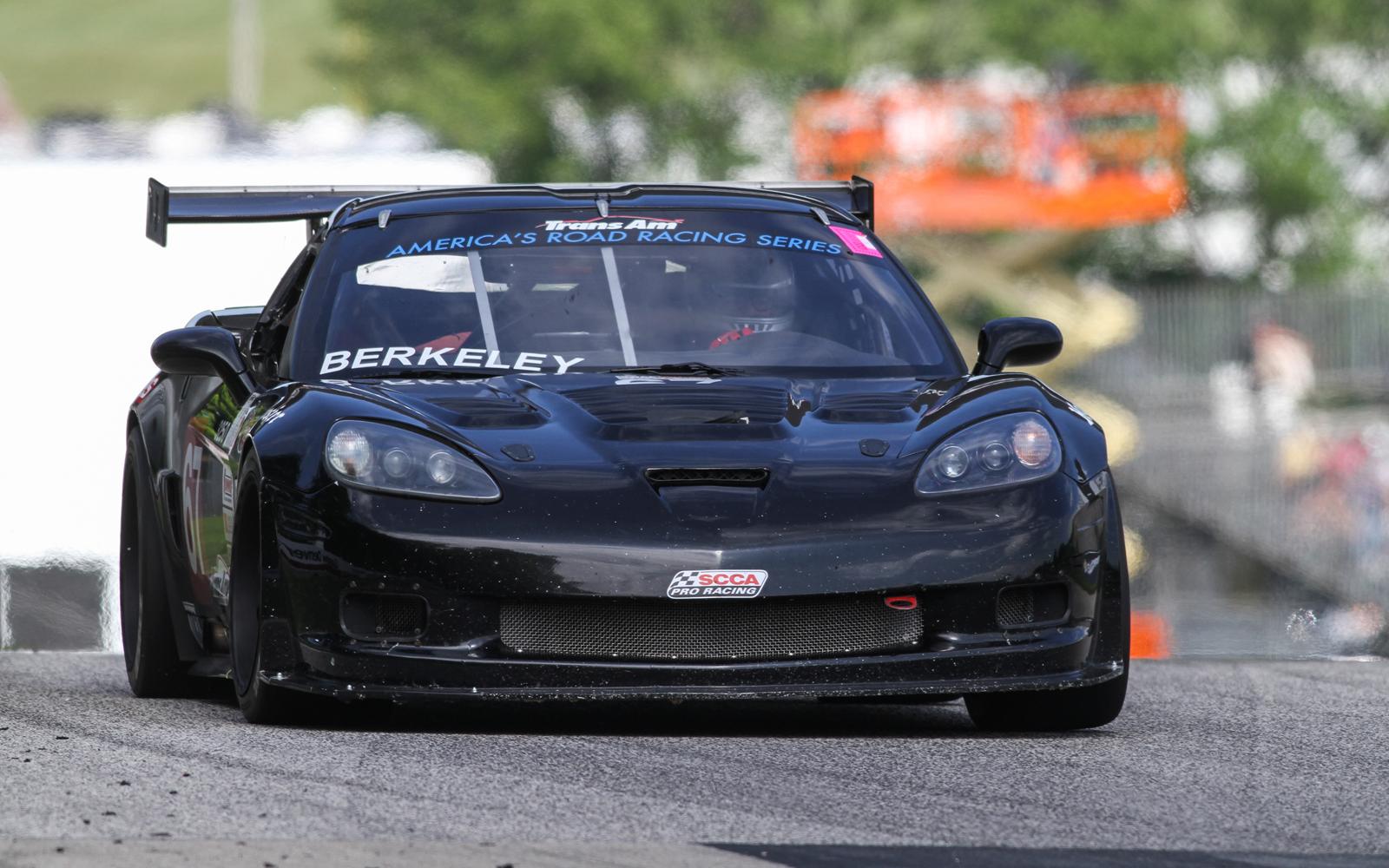 ‎Berkeley was a late entry and had to start at the back of the field as a result of missing practice and qualifying. 'It was disappointing not being able fight for a third consecutive pole position, but the team did a heck of a job rebuilding the car after the tough hit we took at Road America.' Berkeley said, referring to the third lap incident at the previous round which took him out of contention.

'Erik Johnson and Matt Carson had to pretty much rebuild the car from the ground-up.' Berkeley said, referring to his crew from Back Street Performance in Medina, Ohio.

'They got the car done at the shop around midnight on Friday after practice and qualifying were already complete, and we made the last minute decision to load-up and head to Mid-Ohio to salvage whatever points we could for the championship. The first time the car turned a wheel since the the wreck at Road America was the pace lap of the race on Saturday morning. The car ran flawlessly for the entire race, which is a real testament to the guys at Back Street Performance. We obviously didn't have a chance to work on set-up prior to the race, and the car was a real handful, so we were content to keep our noses clean, take advantage of others mistakes, and walk away with 4th place points. It wasn't the fastest or prettiest race we ran this year, but it got the job done.' according to Berkeley.

Crew Chief Matt Carson said the opportunity to get the car out on track for a full race distance immediately after such a lengthy rebuild‎ was a huge plus for the team. 'Knowing that the car is running well, puts a lot of concerns to rest, and will let the crew and I focus on getting the car set-up for Lime Rock and performing a bit more development heading into the home-stretch for the season' said Carson.

Berkeley and the BMG Management Berkeley Motorsports team will next be competing at the Trans Am series event at Lime Rock Park in Lakeville, CT on September 19th and 20th.

The 3-Dimensional Services Next Dimension 100 round of the Trans Am series will be broadcast on MAV TV in the near future. Please check your cable and satellite guides for air times.