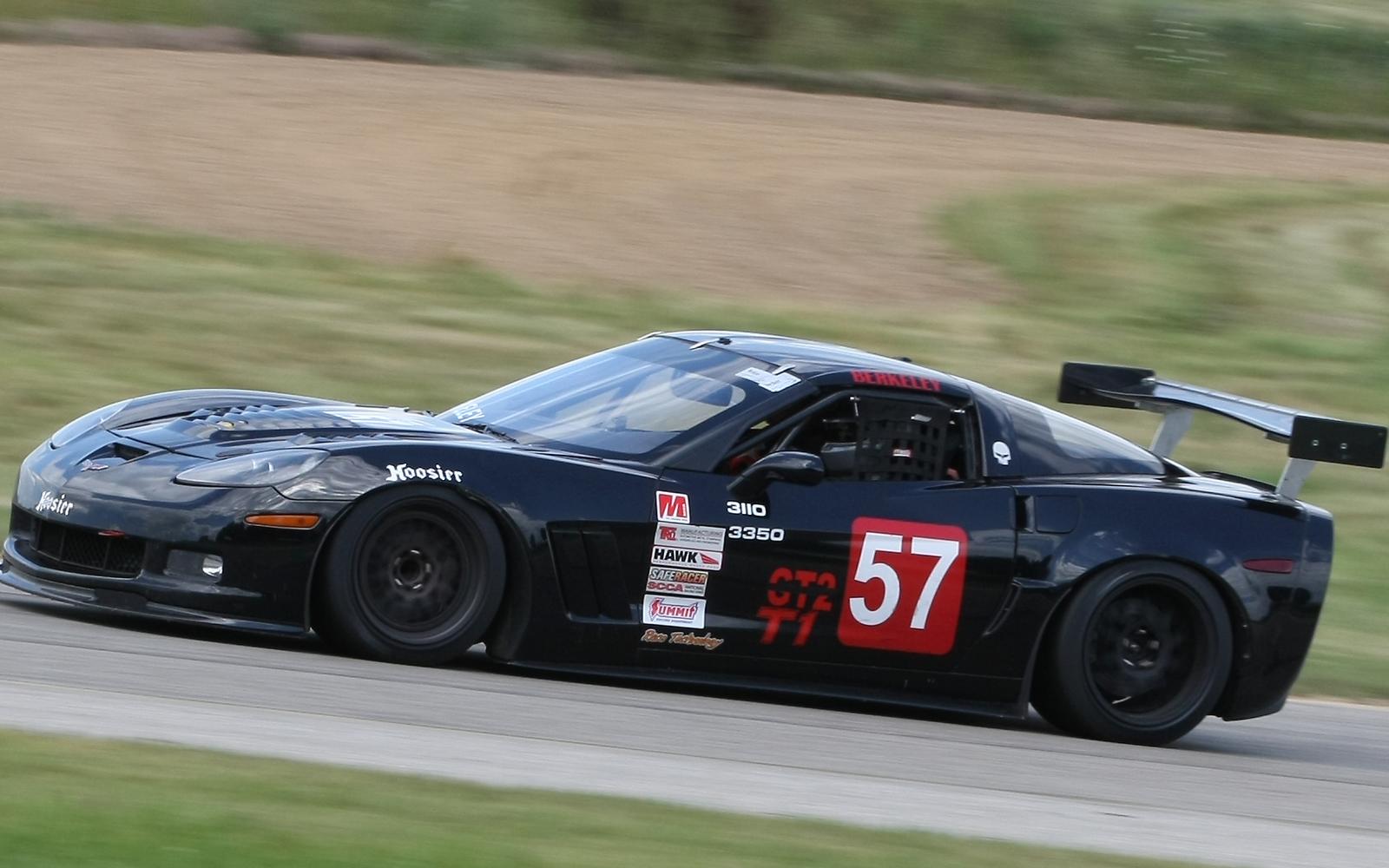 (Team Release) (New York, NY – March 5, 2014) Driver Jason Berkeley and BMG Management Racing are announcing that they will be making a run for the TA3 Championship in the iconic Trans Am series in 2014.

With the explosive growth of the Trans Am series of late, Trans Am has become one of the most exciting professional road racing series in North America. Team principal and driver Jason Berkeley have decided to make the transition from SCCA National Championship Racing to the Trans Am ranks as a result of the growth of the series, and the desire to step-up their program to make a run for the 2014 Trans Am TA3 Championship.

“The fields are packed with some of the best road racers in the country, and we are incredibly excited to be racing against some great competition. We are hoping to establish a long-term presence in the Trans Am series, and will be going after the championship hard in 2014,” Berkeley said.

Berkeley is a past winner of multiple SCCA National races, and of the SCCA Central Division National Points Championship in his Corvette.

Berkeley and the team will be making it’s Trans Am debut this weekend at Homestead-Miami Speedway in it’s BMG Management C6 Corvette, and will hope to make an immediate mark in TA3.