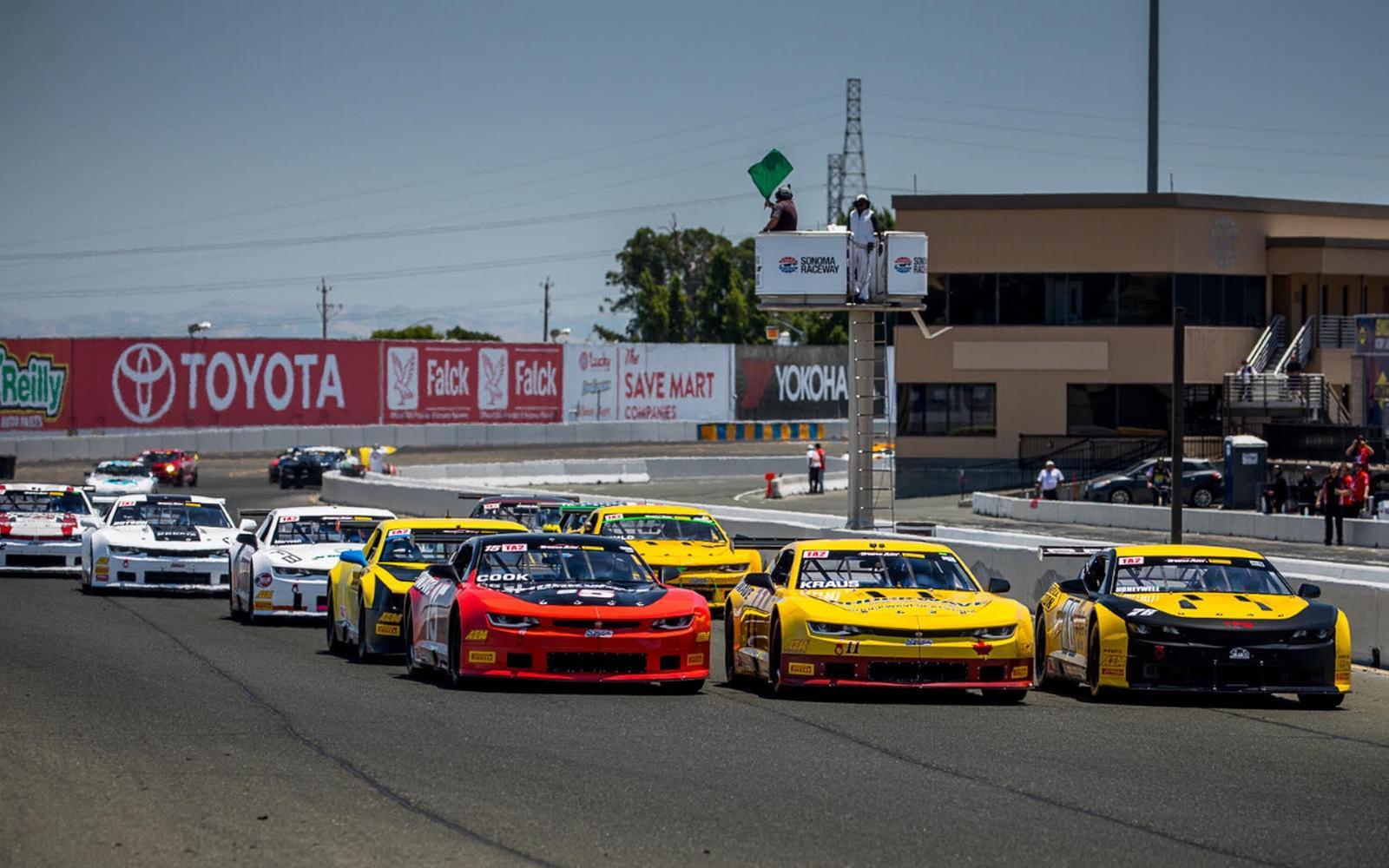 PORTLAND, OREG. (22 JULY 2021)- The roar of Trans Am machinery returns to Portland International Raceway this weekend as the Portland SpeedTour showcases the Trans Am Series presented by Pirelli West Coast Championship July 23-25.

In the last three visits to the 1.927-mile circuit, Greg Pickett captured the overall win. Now with Pickett moving from behind the wheel into a sponsorship role with Chris Dyson's ALTWELL CBD Ford Mustang, the top podium step is left vacant for a new driver capture. 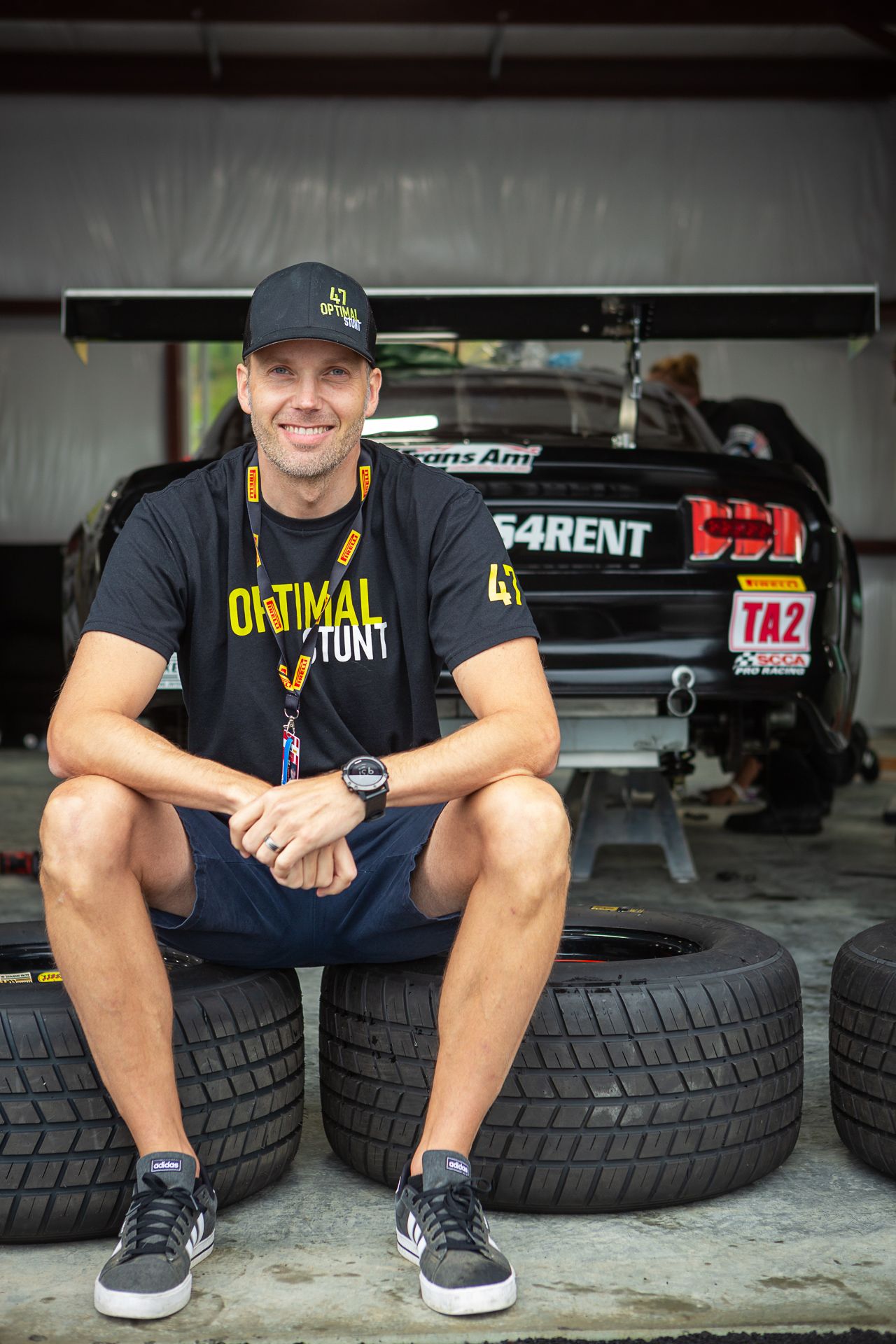 With the championship in full tilt, Carl Rydquist has claimed three TA2® West Coast class wins on the trot with victories at Sonoma Raceway, Thunderhill and The Ridge. The performance in his rookie TA2® season has put the No. 47 Racecars4Rent/GroupWholesale Ford Mustang driver into the points lead by 38 points over second-place Jeff Holden ahead of Portland. (125-87).

Rydquist will have to work a little bit harder this weekend to get up to speed as it’s his first visit to the historic venue.

"Portland is the second new track for me this season, but I’ve been working on the simulator- I love getting to a new race venue and meet the local fans and to take it all in,” said Rydquist. “Competition wise the biggest aspect here is to come out of a dig quickly. We have struggled with that against the Chevy motors and it is key for a fast lap at this track. There are several tight slow corners and not many complex or fast sections to find any edge to make up for it. This will be the hardest one for us in qualifying but for the race I hope that tire wear will become an equalizer to give us a shot at the top step of the podium."

Holden is due for a podium visit after earning two top five performances and a near win at The Ridge. The No. 11 Joe'sRacing/MidValleyTrans/M1 Chevrolet Camaro led laps from the podium in the last round at The Ridge before a mechanical failure stranded him on the sidelines. A strong performance at Portland will be pivotal for Holden to close the gap on Rydquist before entering the final two rounds at Utah and Circuit of The Americas later this fall, an event run with the National Championship.

Brad McAllister will return to the lineup in his No. 24 www.PortlandImplantDentistry.com Ford Mustang. The Portland native opened the season with two second-place finishes in the first two races, but missed the last two rounds due to scheduling conflicts. The defending Portland Trans Am TA2® winner McAllister aims for a repeat of his 2019 success on his home track this weekend. 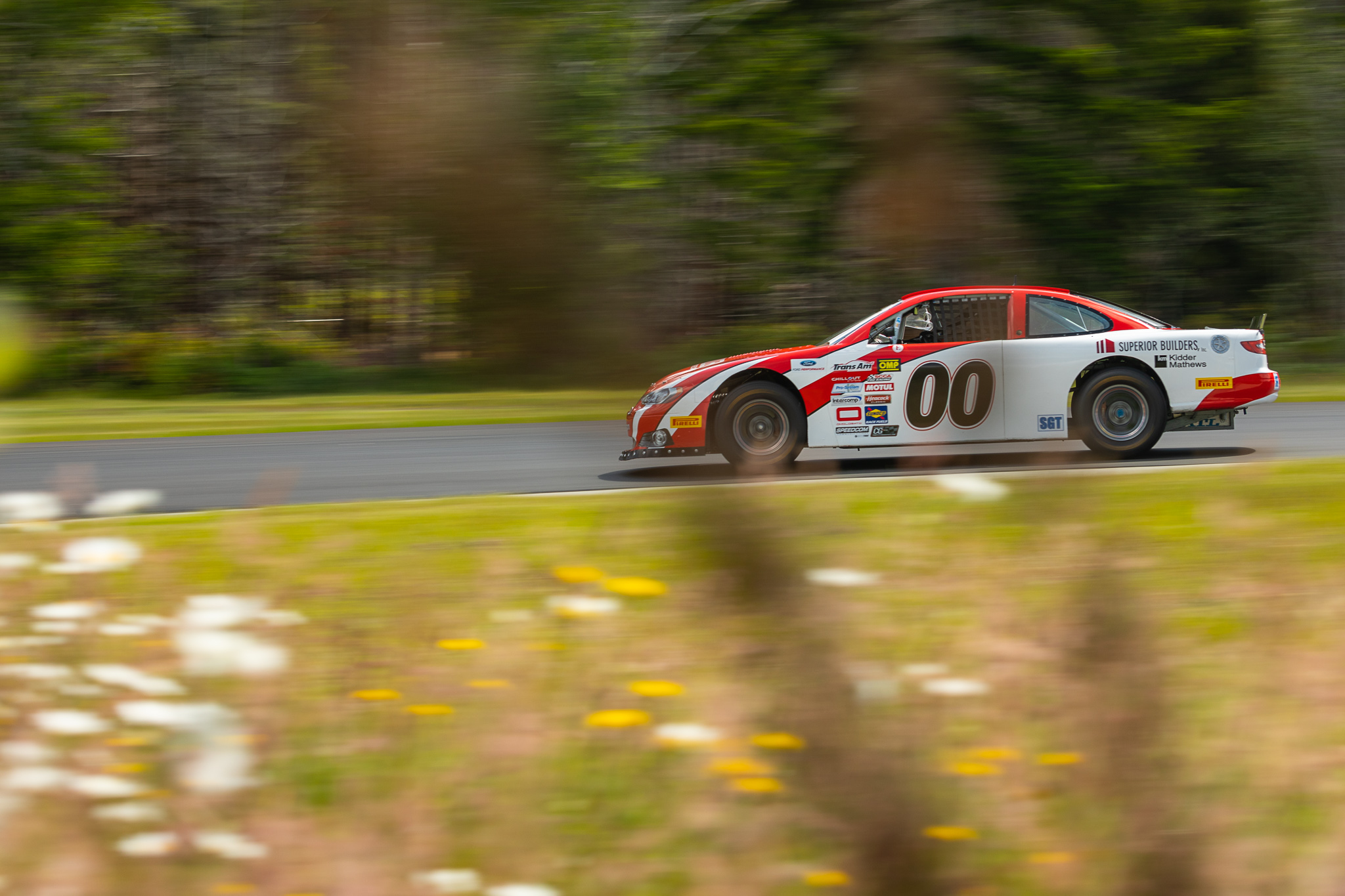 “I am really looking forward to getting back on track in the www.PortlandImplantDentistry.com Ford Mustang after missing the last few rounds of the West Coast Championship,” said McAllister. “I am hoping to have a repeat of my 2019 victory at PIR. TA2® has a deep field of talented drivers so no doubt it will be a battle to the last lap.”

Also in the competitive mix will be Tim Lynn in the No. 17 Roof Options Ford Mustang, Mitch Marvosh in the No. 29 Wolf Entertainment Ford Mustang and Darrell Anderson in the No. 15 Park Place Constructors Chevrolet Camaro. With three combined podiums, a pole position start and a victory the trio have proven to be tough competitors, adding another layer of pressure to Rydquist for the weekend.

SGT championship leader John Schweitzer (No. 00 Superior Builders Inc Ford Fusion) will be looking to extend his points advantage at Portland. However, Cindi Lux returns to the SGT category in the No. 5 LuxPerformance/BlackRockCoffee Dodge Viper to put pressure on Schweitzer’s championship ascension.

In her first race back with the series this season, Lux claimed a win under very wet conditions at The Ridge. Portland is the homebase for Lux Performance, giving an extra edge for the Portland native. Lux, a 13-time road racing champion, has tasted success at PIR before with multiple podium visits throughout the years in SCCA Road Racing, World Challenge, NASA among other race series. 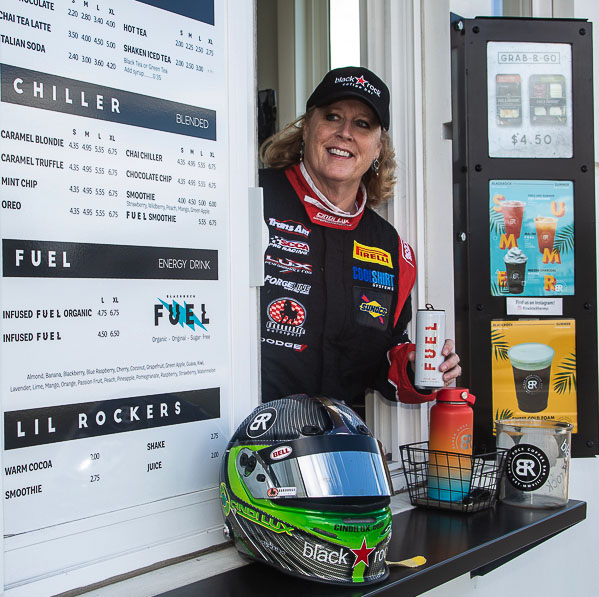 “Ninety-five percent of my racing takes me away from my hometown of Portland,” said Lux. “Being home will allow me to show so many friends and fans what our racing program is about. Since this is our only race in Portland this year, it’s time to get fired up and have some fun both on and off the track. Of course, my fun comes from hauling ass in this V10-powered ‘coffee machine’.”

The 18 Trans Am West Coast drivers will have a full day of testing on Friday to get up to speed before the official race weekend starts on Saturday with and all-class practice starting at 11:40 a.m. Pacific followed by qualifying at 4:20 p.m. Pacific. The drivers will take the green on Sunday at 11:30 a.m. Pacific for 51 laps or 75 minutes.