Trans Am West Coast Championship Back in Action at Thunderhill 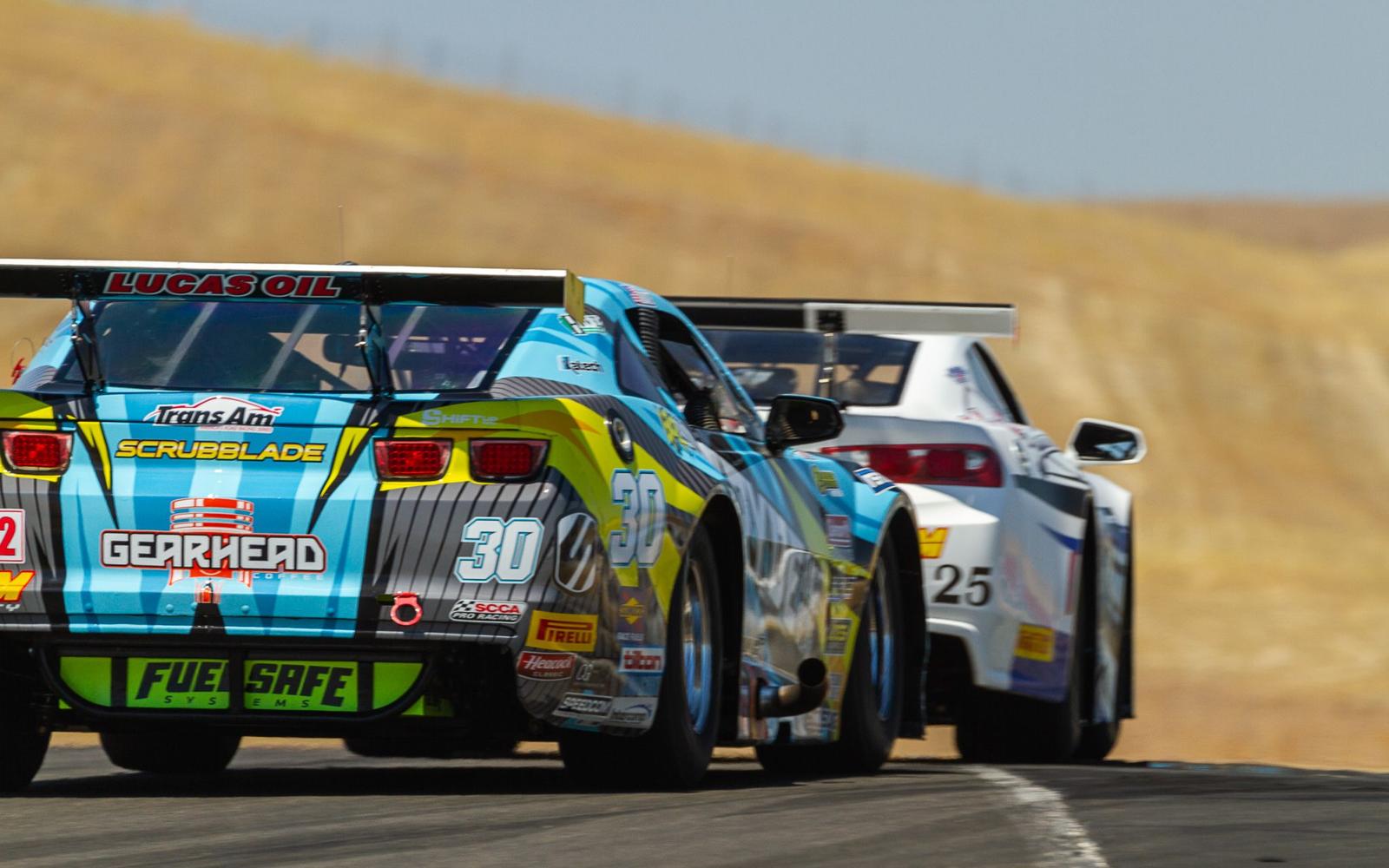 WILLOWS, CALIF. (12 May 2021)- With three rounds in four weeks, it’s been a shotgun start to the 2021 Trans Am Series presented by Pirelli West Coast Championship season. After hosting back-to-back events at Sonoma Raceway and WeatherTech Raceway Laguna Seca in April, the Trans Am West Coast Championship heads North to finish its California tour at Thunderhill Raceway Park this weekend May 14-16. 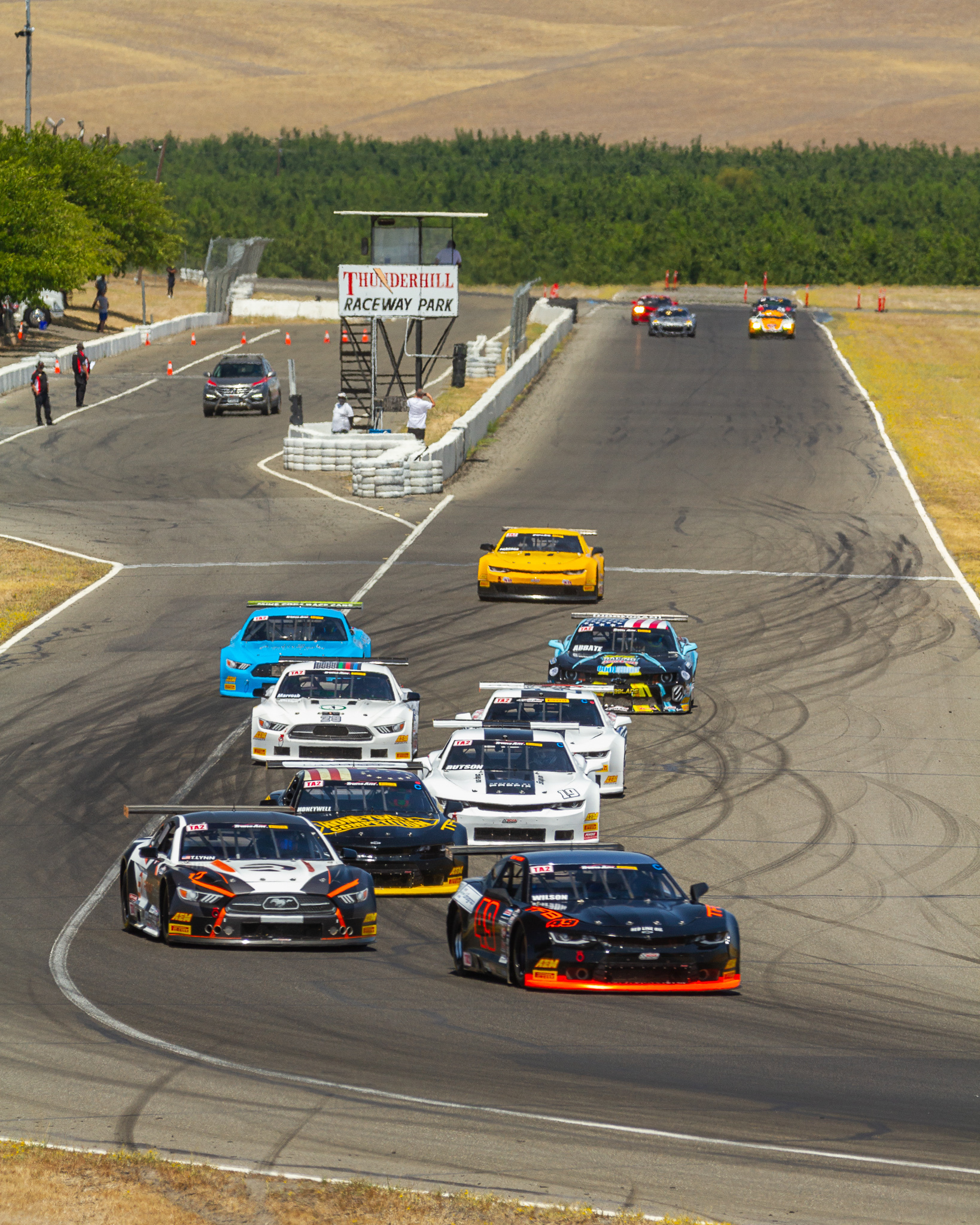 The burgeoning West Coast TA2® field will headline the all class 100-mile race on Sunday, taking the green with the SuperGT (SGT) class at 12:45 p.m. Pacific.

TA2® rookie Carl Rydquist nestled himself into the class points lead following a victory at Sonoma and a top-five finish at Laguna. The California resident is undefeated at Thunderhill, taking back-to-back SGT class victories in his prototype in 2019 and in 2020 on his way to claim the overall class title last season.

Friday will mark Rydquist’s first attempt at the three-mile circuit in the No. 47 Racecars4Rent/GroupWholesale Ford Mustang, but with more than 950 laps around the original Thunderhill East course in various other cars, Rydquist is confident that he can continue his winning streak with American muscle.

"We're starting to set into a groove,” said Rydquist. “We are looking forward to Thunderhill very much. I've got over 950 laps there and am excited to cross 1000, ideally in first place. As a racer I find the layout to be one of the best there is, super fun and special, almost every turn takes a different skill and perfection pays off big time. I'll be pouring over the data immediately to confirm we're performing as needed to race for the win."

Only three points separate first from second place in the TA2® points standings. However, second-place Brad McAllister will miss Round 3 and return to the grid later this season, leaving the door open for Tim Lynn to make up some ground in the championship. Looking to build off his winning momentum at Laguna, Lynn (No. 17 Roof Options Ford Mustang) trails first place by 10 points and only needs eight to overtake second.

In SGT, two drivers John Schweitzer and Rudy Revak will go head-to-head looking to push Rob Crocker out of the points lead. Series rookie Crocker built an 11-point gap over second-place Schweitzer (No. 00 Superior Builders Inc Holden Monaro) with two victories in his opening races. Crocker will miss Thunderhill, giving Schweitzer the opportunity to take the points lead heading into Round 4. However, Schweitzer will have to get through rookie SGT driver Revak’s No. 60 Racecars4Rent Chevrolet Monte Carlo. Only two points separate Schweitzer and Revak, and with 30 points on the table, either could take the championship lead, respectively. 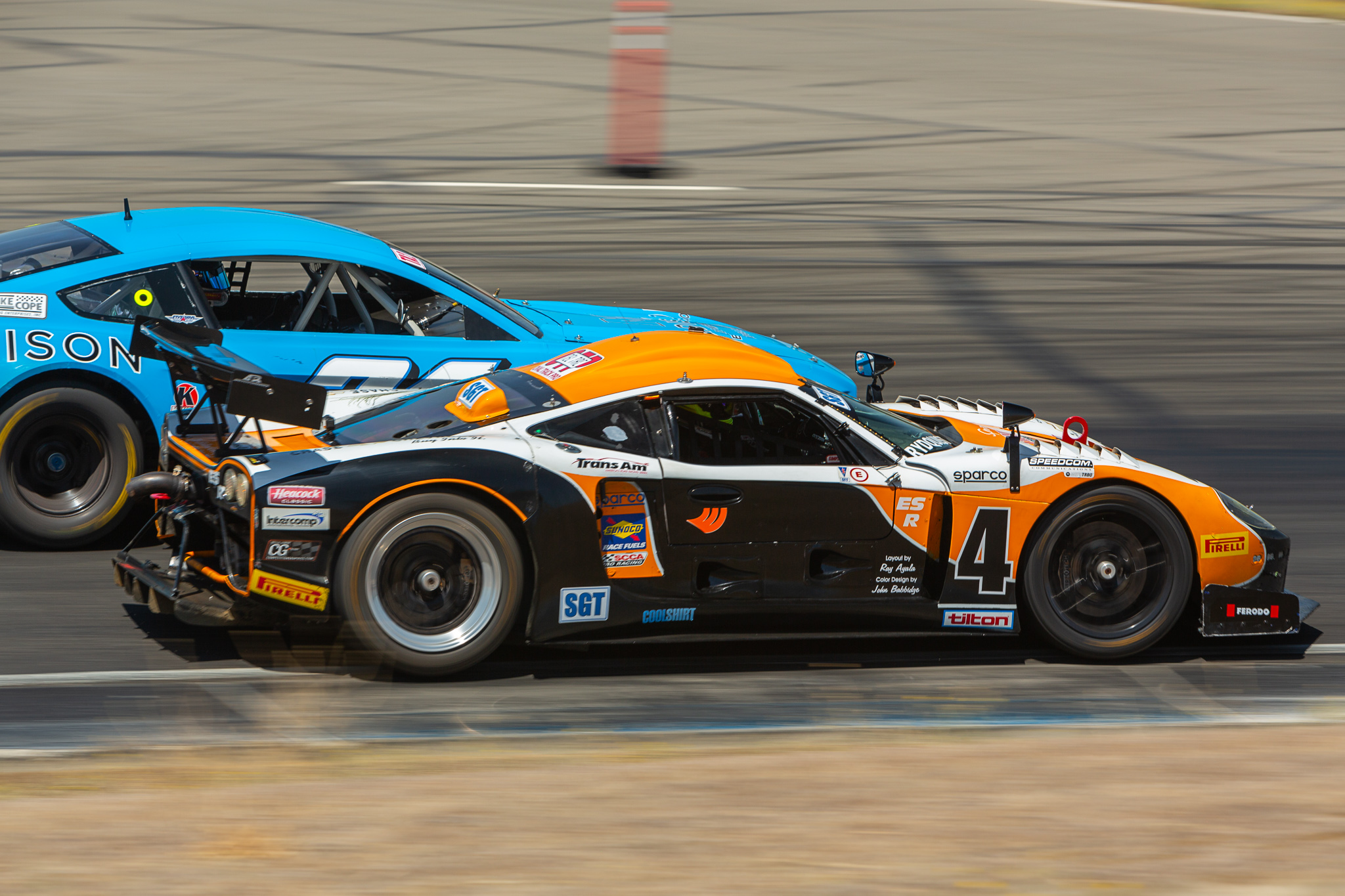 Local favorite, Greg Pickett was slated to come out of retirement to defend his track record and look for another TA win at Thunderhill. However, due to conflicts, Pickett will have to sit this round out, but the 73-year-old has plans to edge himself back on the grid later this season.

“It was really fun watching Chris (Dyson) win at Sonoma and my friend Tomy Drissi race at Laguna,” said Pickett. “We tested at Thunderhill with full intent of racing but I have 12 grandkids, and we have karting races. I’m itching to get back in the race car but Trans Am fans will have to wait... I hope not for long.”

The weekend starts on Friday with optional testing, followed by two practices (10:10am and 12:10pm PT) and an all-class qualifying (1:40pm PT) on Saturday. The weekend will culminate on Sunday with at with a 35 laps (or 75 minutes) race at 12:45pm Pacific. Live timing and scoring will be available all weekend at www.gotransam.com/livetiming.