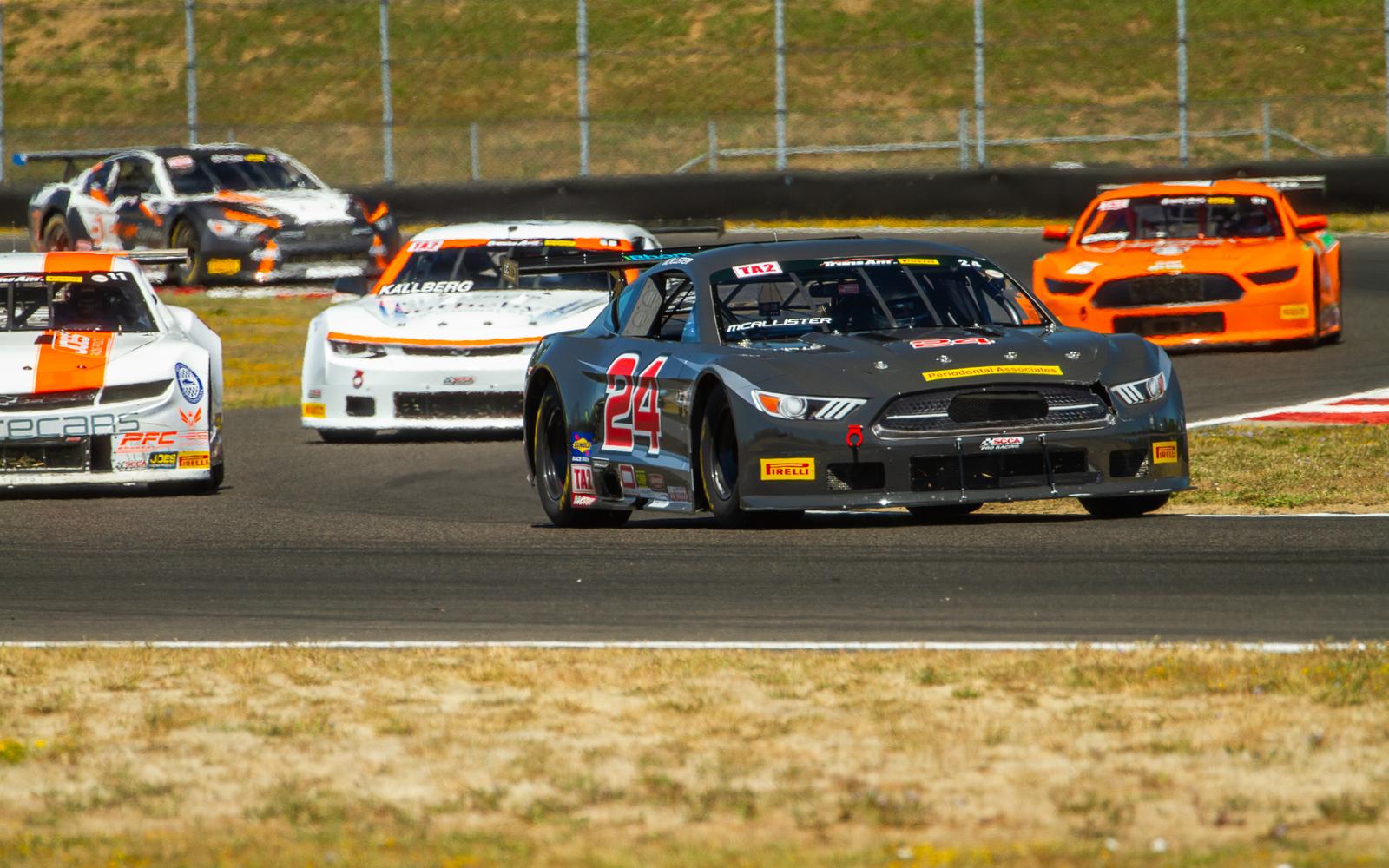 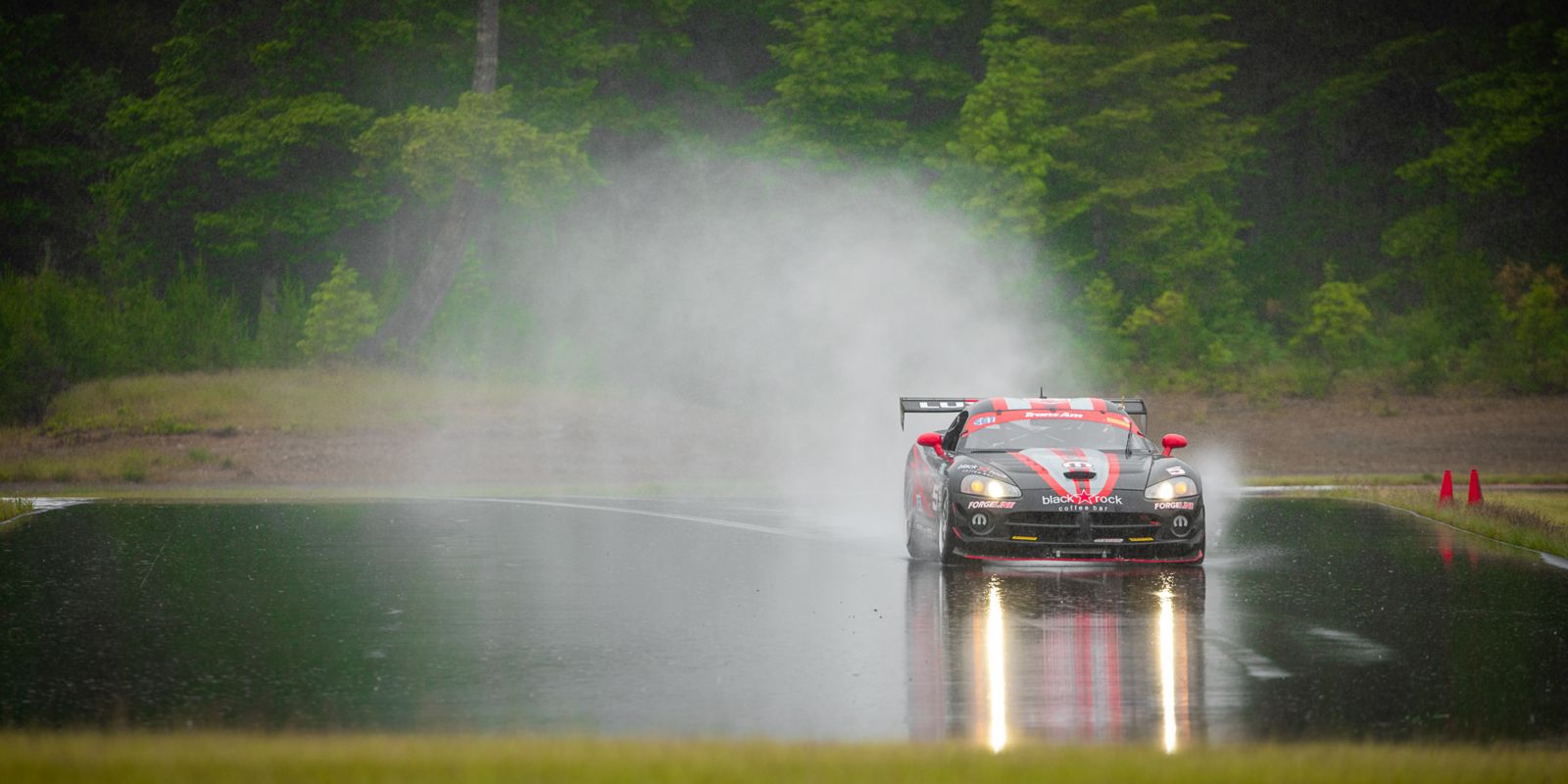 MIAMI (21 OCTOBER 2021)- The Trans Am Series presented by Pirelli West Coast Championship returns for its sixth season in 2022, visiting iconic tracks in the Western half of the United States in conjunction with the SportsCar Vintage Racing Association (SVRA) SpeedTour.

This season, the West Coast TA2 grid saw an 85 percent growth in participation over 2020 and has served as a launchpad for multiple regional players like Thomas Merrill and Erich Joiner to step into the National Series.

"The West Coast championship is a great way for drivers in the Western part of the United States to get their feet wet in Trans Am," said John Clagett, president of the Trans Am Race Company. “It’s a great exposure opportunity for the West Coast Championship to be able to travel with the SpeedTour again in 2022 and expand to three combined National and West Coast events." 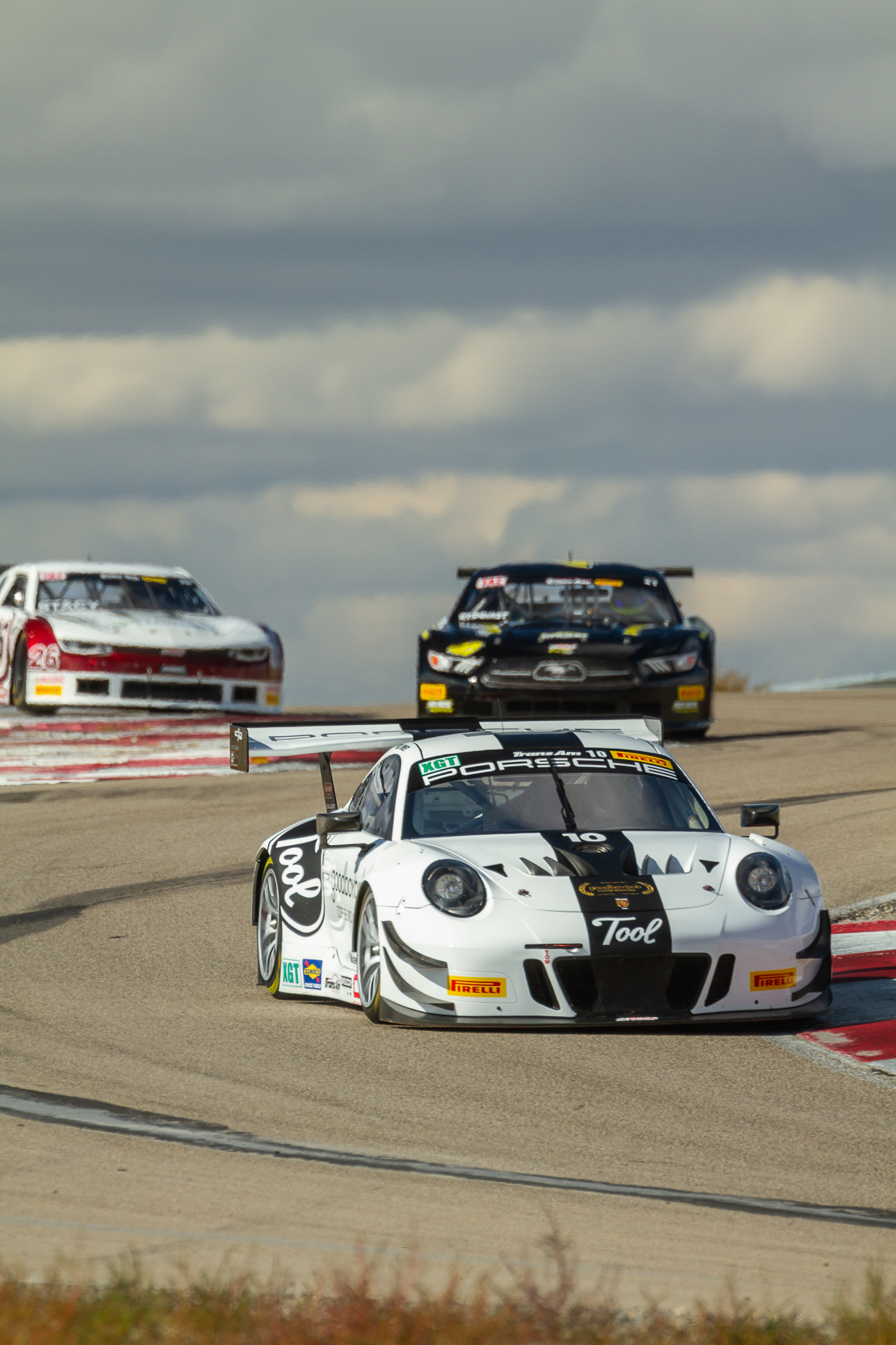 The 2022 Trans Am West Coast Championship season will kick off with back-to-back weekends alongside the National Series, debuting at the home of the Corkscrew at WeatherTech Raceway Laguna Seca for the Trans Am SpeedFest April 22-24. The series then moves up the Golden Coast to Sonoma Raceway for the Sonoma SpeedTour April 30-May 1.

The series will continue up the Pacific Northwest for its summer tour with the first stop at The Ridge Motorsports Park in Shelton, Washington, as part of The Ridge SpeedTour June 10-12. The inaugural event, held this year, brought teams and drivers to a park-like setting nestled between Mt. Rainier and Mt. St. Helens near the state capitol in Olympia. The scenery paired with the high-speed straights, sweeper turns and heavy braking zones, became an instant track favorite for competitors.

The West Coast drivers will then head to Portland International Raceway for the Portland SpeedTour July 15-17. It's the 29th time Portland has hosted the roar of Trans Am American Muscle, the first time was in 1972, with a Two-Five Challenge race for sub-compact sedans.

The schedule will see a two-month break before returning for the final three races of the season. Utah Motorsports Campus will host the only doubleheader on the Trans Am West Coast calendar on its new date of October 14-16 before the West Coast wraps up its season at Circuit of The Americas with the National Series on November 4-6 with the Austin SpeedTour. 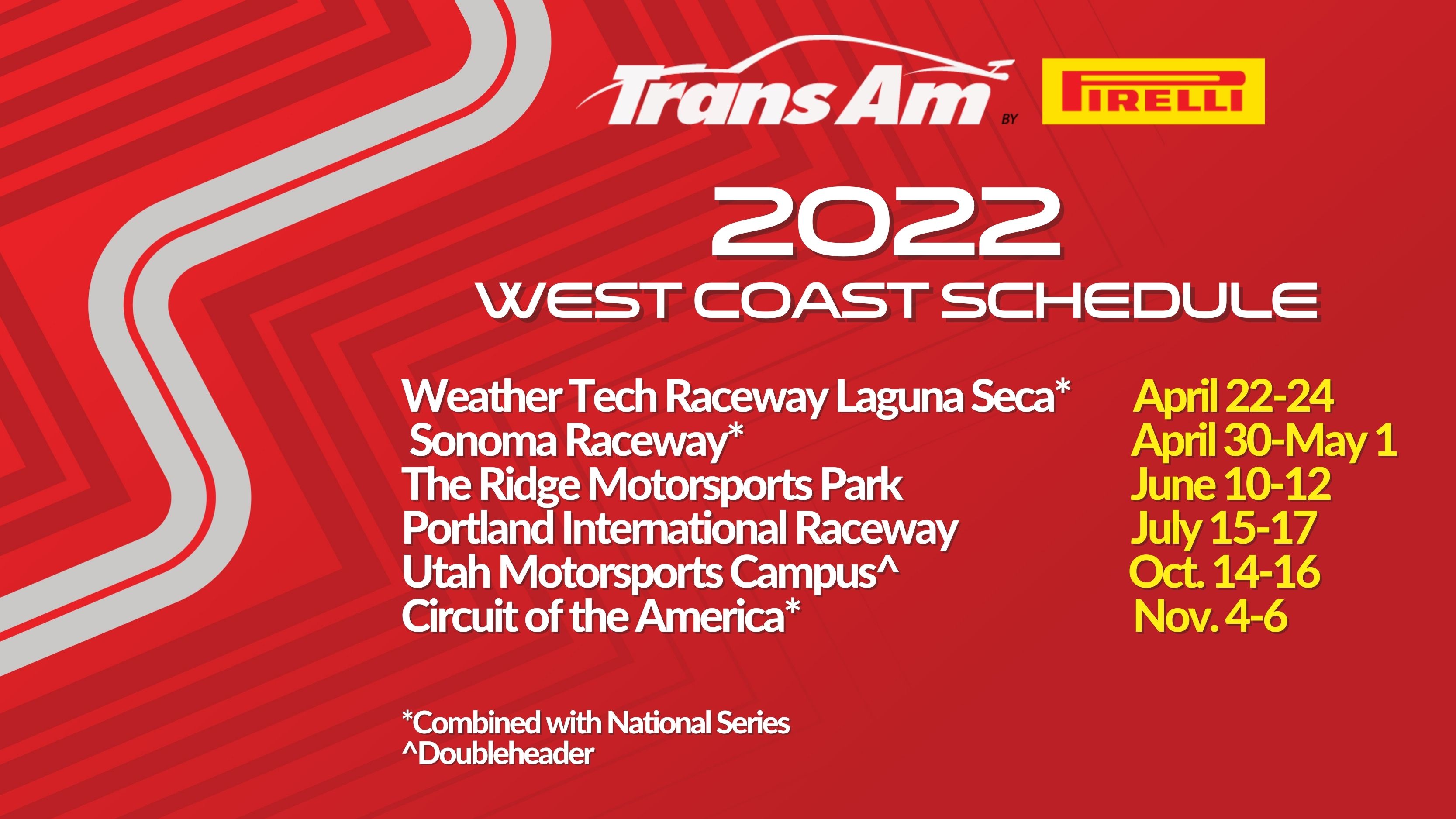