Trans Am History: The Champions Who Never Were 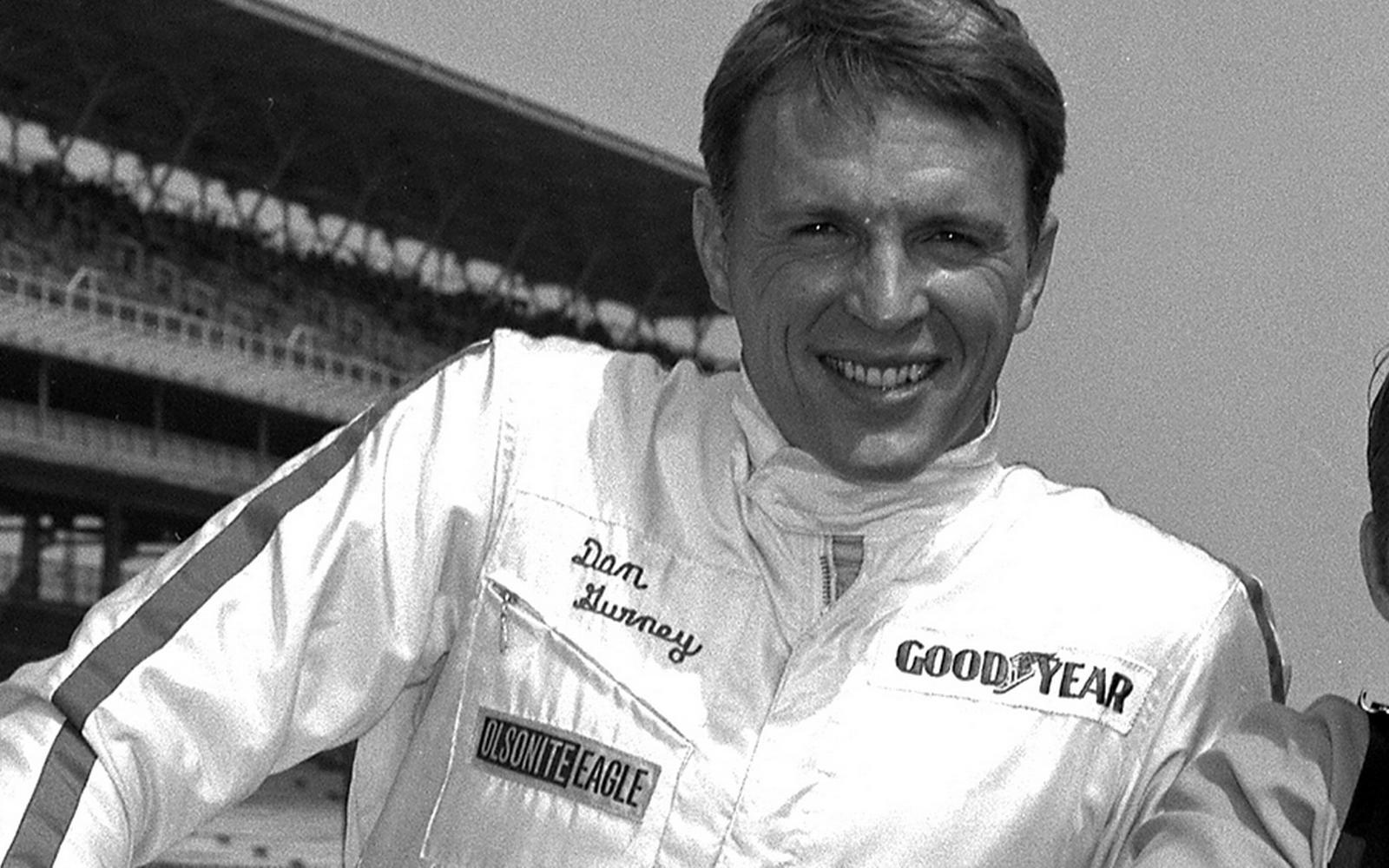 Back in 1961, Roger Maris walloped 61 home runs for the New York Yankees, breaking Babe Ruth’s 1927 mark of 60 homers. But since Maris needed seven more games to set his mark, Major League Baseball attached an asterisk to his mark, one that stood for many years.

The Trans Am Series presented by Pirelli also has its asterisks, attached to its driver champions from 1966 through 1971.

Here’s how that happened.

When the Sports Car Club of America launched what was then the Trans American Sedan Championship in 1966, the series was unique in that its focus was on the manufacturers, not the drivers.

For its first seven years, the Trans Am attracted many of the biggest names in motorsports. The series gave America’s top sports car drivers the opportunity to mix it up with legends of Formula One, IndyCar and NASCAR.

However, the point standings were reserved for the manufacturers. Ford won titles in 1966, 1967 and 1970. Chevrolet was the 1968 champion, while American Motors came out ahead of Detroit’s “Big Three” in 1971.

For 1972, the SCCA added a drivers’ championship, won by George Follmer in an AMC Javelin.

As the Trans Am grew, there were a lot of ‘what if’ questions about who would have won championships in the great early battles among stars including Dan Gurney, Mark Donohue, Parnelli Jones, Peter Revson, Follmer, Swede Savage and the other stars.

In Ford: The Dust and the Glory Volume 2, Leo Levine relates that following the 1980 season, the SCCA public relations department went back and assigned points for the 1966-71 seasons, coming up with driver championships for each year – with an asterisk attached.

Donohue prevailed in a Camaro in 1968 and 1969. In addition to winning the manufacturer title both years, Donohue won unofficial driver championships. He won 10 races in 1968 – including eight in a row – to tally 222 points. Javelin driver George Follmer was second with 97. Donohue won six races in 1969, beating Ford Mustang driver Parnelli Jones by 26 points, 156-130.

The 1970 season was one of the greatest in Trans Am history. Parnelli Jones – driving a Bud Moore Ford Mustang – edged Donohue by only one point, 142-141. Jones won five races, including the final two to unseat Roger Penske’s star, now driving an AMC Javelin.

Sharing time for Penske between Trans Am and Indy cars, Donohue added a third unofficial Trans Am crown in 1971, winning seven races and finishing second once in eight starts in a Javelin. His exploits included the July 4 weekend sweep of the Brainerd Trans Am and Pocono Schaefer 500 Indy car race. Donohue tallied 19 points more than Follmer, who raced in both Mustangs and Javelins.

In 1972, Follmer became the first official Trans Am driver champion, beginning a streak that continues to the present. Follmer won four races for Roy Woods, driving the Javelin formerly fielded by Penske. Milt Minter took second in a Pontiac Firebird, 35 points back.

Major League Baseball officially dropped the Roger Maris asterisk in 1991. Eventually, the asterisk also disappeared from the Trans Am records, extending the official status to the early titlists.

“As far as I’m concerned, they should be considered 'Champions",” said Trans Am President John Clagett.