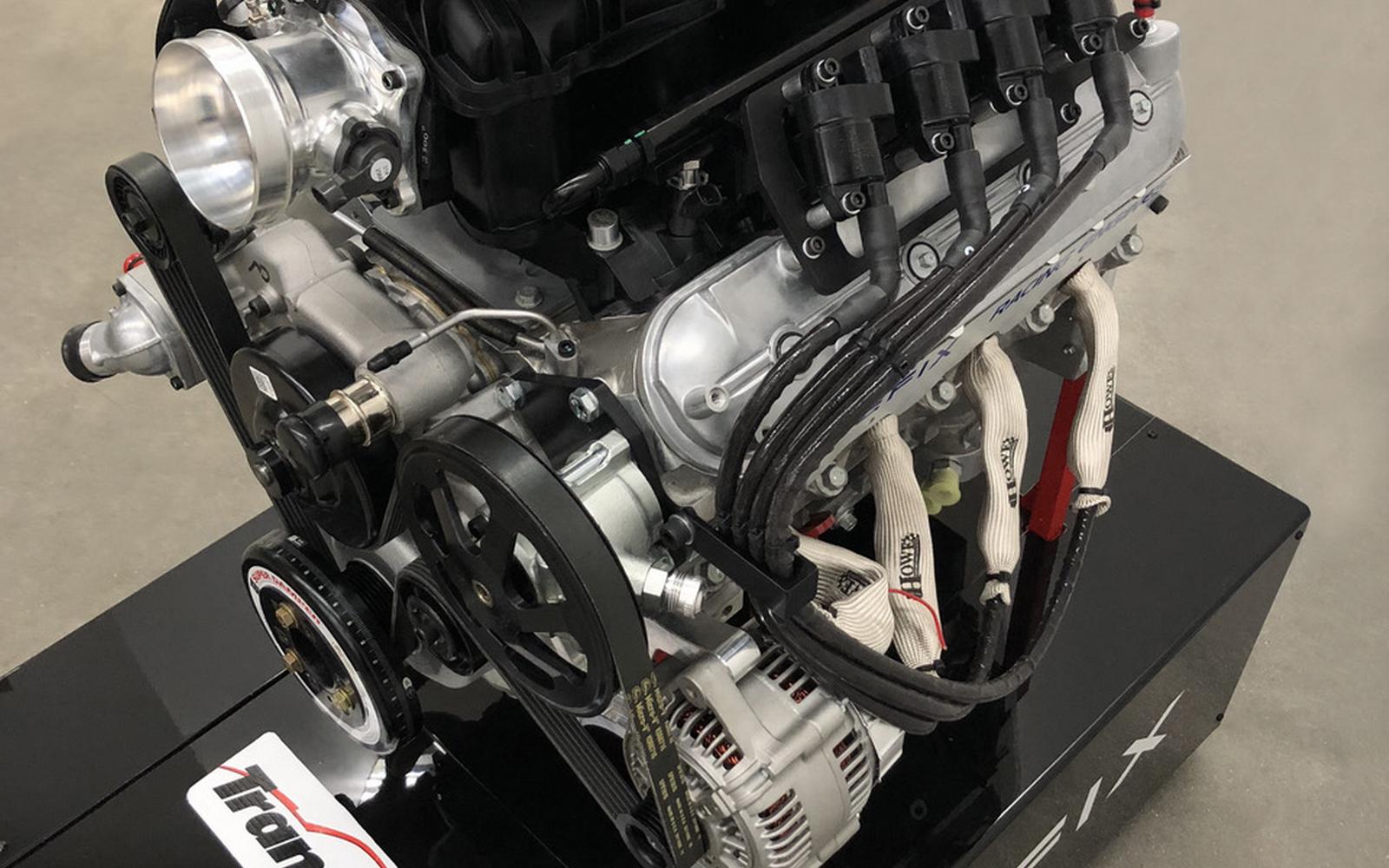 (Sonoma CA) -   Earlier this season, the Trans Am Race Company announced that Prefix Corporation was selected as the engine supplier of the brand-new TA2 “Choice engine.  The “Choice” engine is a lower-cost engine that performs at the same level as current engines, and has proven to be extremely durable as well.  The “Choice” engine is eligible to be used in all three marques in the TA2 class.

“This new Choice engine has proven to be strong and reliable.” Explained TFB Performance Owner, Tim Barber.  “It brings the costs down significantly for everyone, so we’ve decided to start using it right away.”

"The quality and longevity for the affordable cost of the new Prefix Choice Engine is unmatched," said Trans Am Race Company President John Clagett. “Anthony Honeywell leads the TA2 powered by AEM West Coast Championship and made the decision to switch his powerhouse to a Prefix Choice Engine midseason. That speaks volumes on the inspired confidence that Prefix has given our competitors."

Honeywell’s #76 Camaro and the TFB Performance team are currently first in points for the West Coast TA2 Championship.  “We’re excited to have the new TA2 Choice engine under the hood of the #76 Camaro for the remainder of the season.” said Honeywell. “and… we remain confident that we have what it takes to bring home the championship.”

For TFB Performance and the rest of the TA2 field, teams will next visit Sonoma Raceway in California on June 14-16 for the next race of the season.  For additional information on the series and schedules, visit:  www.GoTransAm.com