Sheehan Revved Up for Return to The Glen 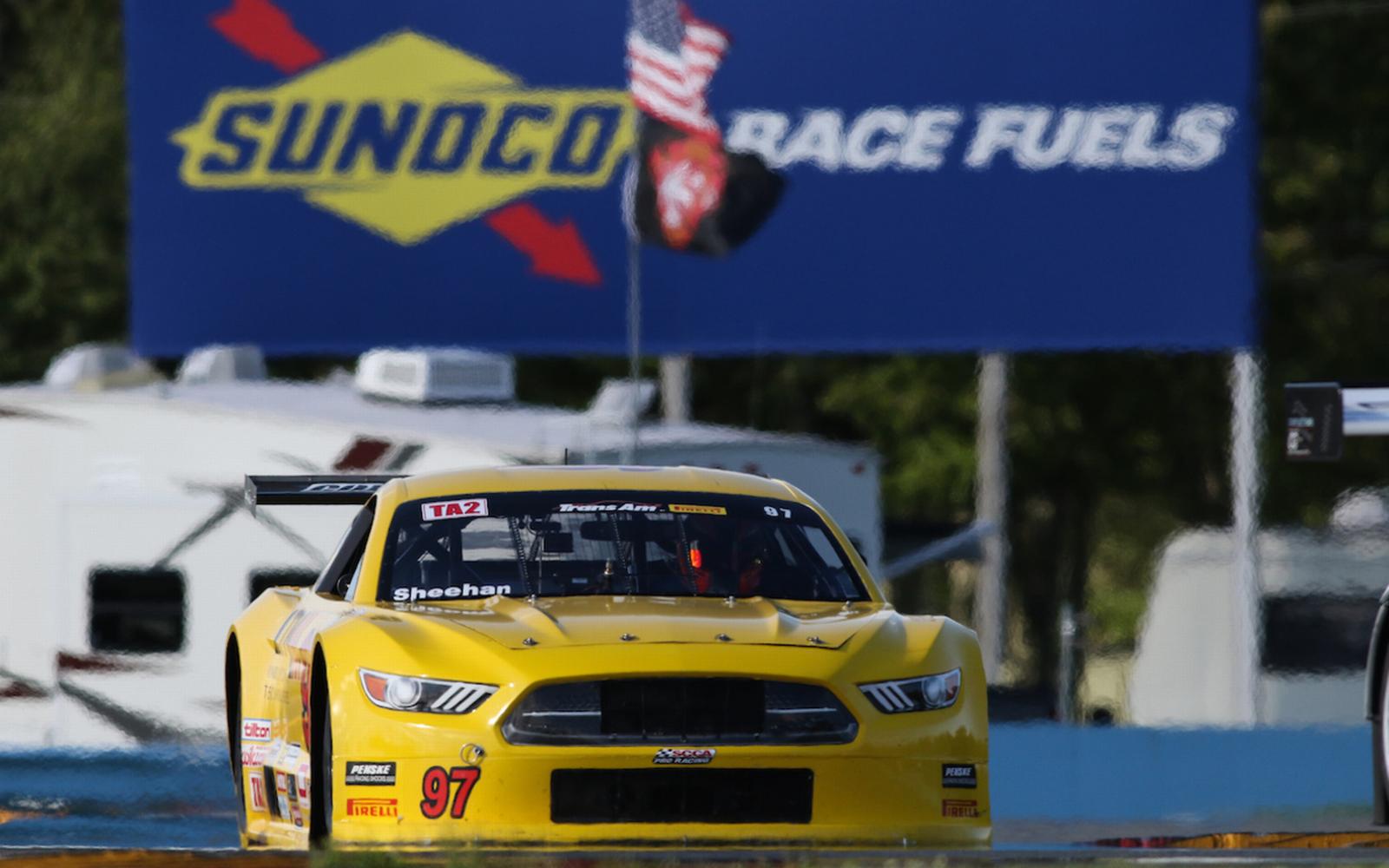 Bow, NEW HAMPSHIRE – August 26, 2022 - New Hampshire’s own Ironman, TA2 driver Tom Sheehan, left Watkins Glen in P7 in the Driver Championship last year after finishing in P11 and P10 in the two races at the iconic venue. The popular wheelman will be hoping for a similar or better result when the Trans Am Championship returns to the historic road course in New York state September 7 - 11.

We'll never know what would have happened the last day at Nashville had Tom's bid in the Music City Grand Prix not been ended on the first lap by circumstances entirely beyond his control. Suffice to say that onlookers were expecting perhaps Tom's best result of the season but what's done is done and it's always best to look forward.

The Series moves on to Round 10 of the 2022 Trans Am presented by Pirelli Championship season and Tom is looking ahead as he and the LTK Insulation Technologies Damon Racing Ford Mustang team prepare for the seven-hour drive from their New Hampshire HQ to upstate New York.

"Watkins Glen is my favorite place to race. The team is working hard to make the weekend a success. It’s always a new day, every day, when you show up. I am ready to leave it all out there, rain or shine, the team has earned some good luck. I believe it’s there, at the Glen, it’s going to be a special day."

Frequently dubbed America's greatest circuit and known as the mecca of North American road racing, Watkins Glen began life when public roads in the upstate Finger Lakes were used for the motor race course. In 1956 a permanent circuit was built and 1968 saw the first six-hour race, the legendary 6 Hours of Watkins Glen. While the older of those chicanes has since been removed, the circuit's current layout has more or less been the same since 1971, with minor modifications after the fatal crashes of François Cevert in 1973 and J.D. McDuffie in 1991. Formerly the home of the United States Grand Prix, the circuit is a very popular venue among fans and drivers and the facility is currently owned by NASCAR.

Since the inaugural Trans Am event at the track in 1968, Trans Am has raced 33 times at ‘The Glen’ and this year Tom gets his first sight of the track at 12:05pm ET on Thursday, September 8 for the first of two optional testing sessions. The second session is at 5:15pm that afternoon. Official practice is at 11:45am on Friday, September 9 with qualifying in two groups from 5:25pm that afternoon.

Details of the CBS Sports Network highlights coverage have yet to be announced but the race will also be streamed live on the Trans Am and SVRA YouTube channels.

Putting LTK insulation jackets & covers to work on your project saves your firm real money and time. The LTK Insulation products are so fast and easy. Installation is as fast as identification. Our carefully designed products line allows; fast, sure fit, 100% clean, no tool installation. Product designed for; balance valves, control valves, flex hoses, in line specialties, couplings, quick connects, unions, zone pumps. Your imagination is the only limit….GOLTK!