The Redondo Beach, Calif., driver won his third Trans Am Series championship in 2021 – in his second class. 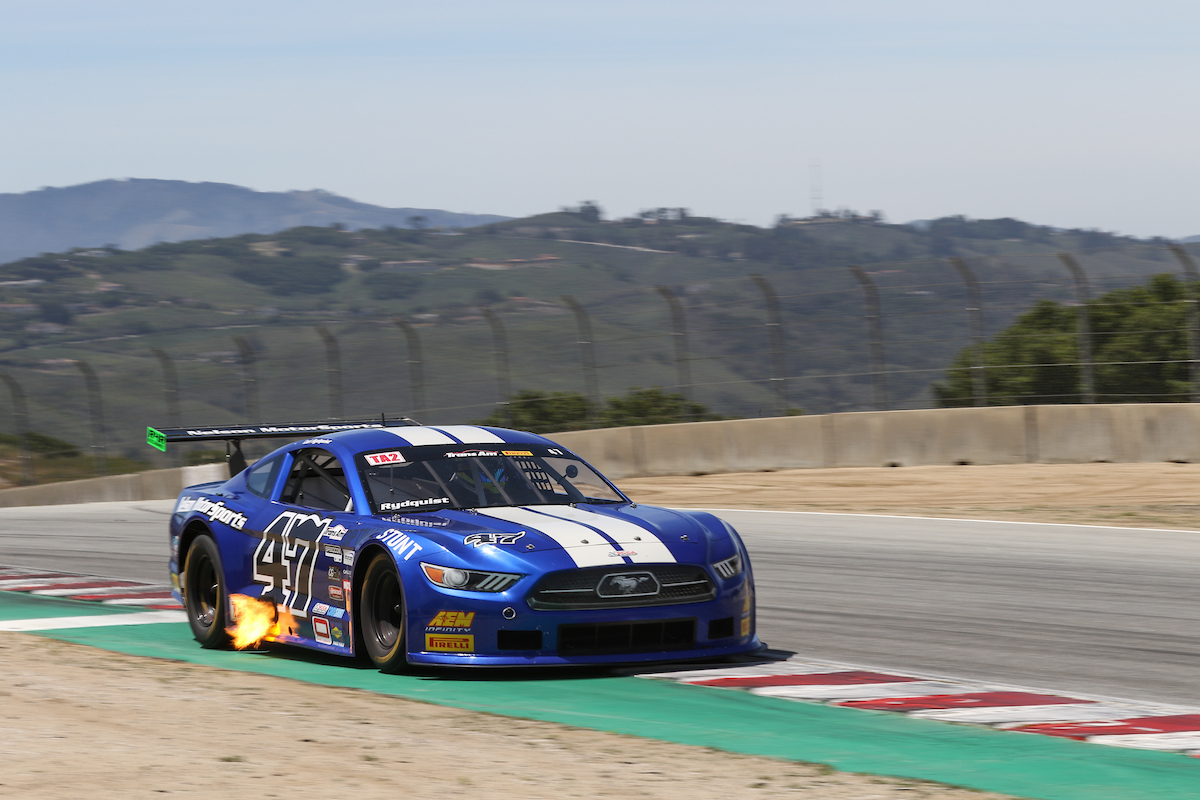 For 2021, Rydquist moved up to TA2®. Now driving the No. 47 RaceCars4Rent/Group Wholesale Ford Mustang, he upped his perfect record in Trans Am to seven races by winning the Sonoma opener. A fifth-place showing at WeatherTech Raceway Laguna Seca broke that streak, but he won three of the next five rounds to run away with series accolades.

“Winning this championship was very big for me, personally, because this is something I wish I had the opportunity to do 15 of 20 years ago,” said Rydquist, who has been racing for 20 years on a professional level. “Back then, when I was competitive and winning races against good competition in karting, I never had the budget or opportunity to do a sprint series – up until now. I was always doing endurance racing, where you share the budget with other drivers. So this has been many, many years coming. I wish I could have proven myself back then.”

After Laguna Seca, Rydquist reeled off wins at Thunderhill and The Ridge. A 14th due to engine trouble at Portland was followed by another victory at the Utah Motorsports Complex, and he ended the year in mixed company by placing 15th overall and second in West Coast in the National/West Coast season finale at Circuit of The Americas. 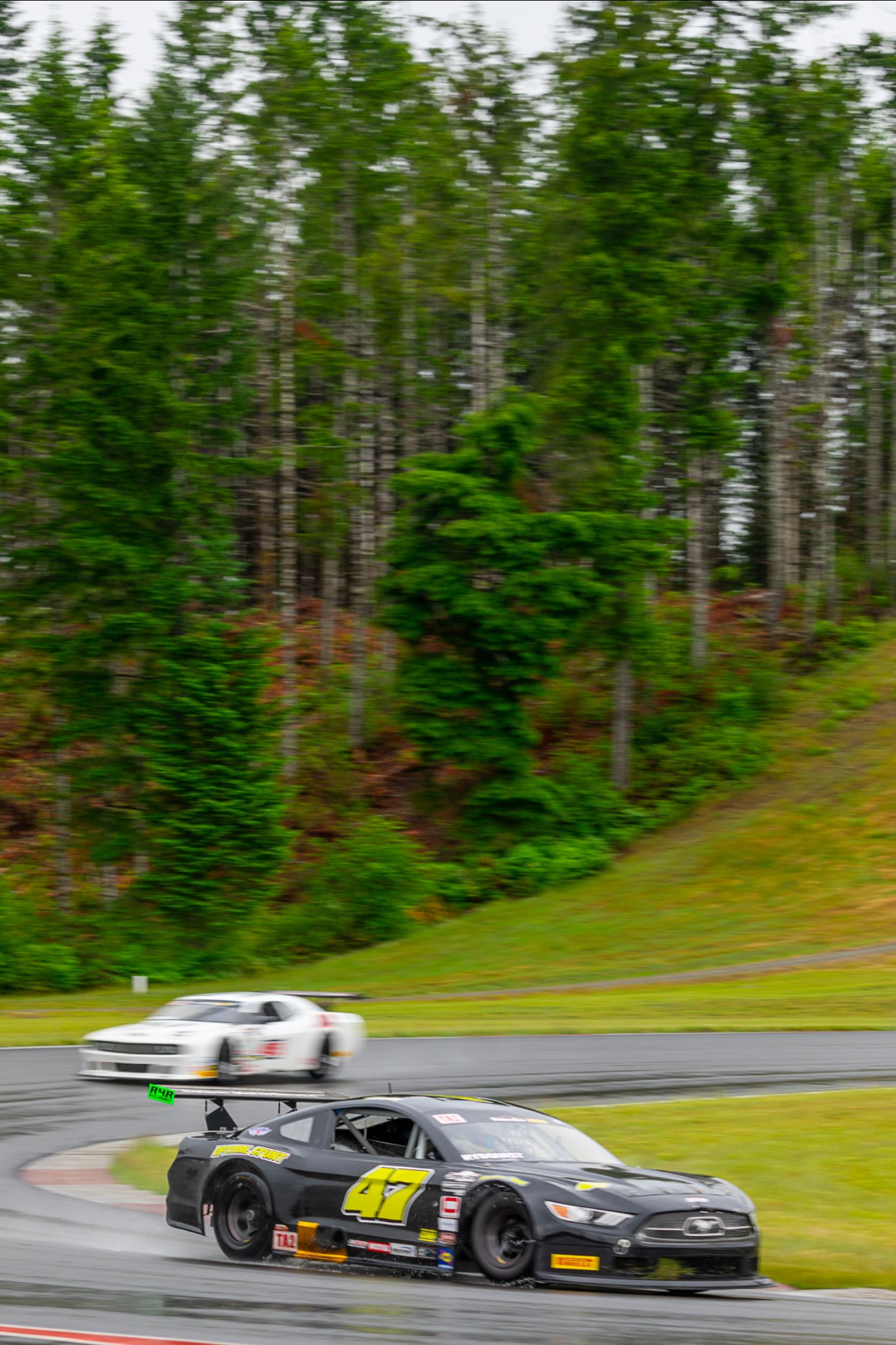 “My highlight of the season is a toss-up between the rain race at The Ridge, where due to unfortunate circumstances I had to start at the back and run through the field; and the race at Utah, where we felt we finally had everything together, and we were able to demonstrate the level of speed we have.”

Prior to the season, Rydquist made many phone calls to car owners in TA2® and got plenty of advice.

“I ended up coming to a very good agreement with Tom Nelson. He was very clear that he was going for a championship. I told him I never sat in one of these race cars before, but I had won championships in the past. The Sonoma weekend was the first time I ever sat down, adjusted the belts and turned a lap in one of these cars. But they have a very good crew and were very good with the setup, and I just got faster and faster. That’s happened at every weekend, and I’m fortunate to have had a sponsor so I was able to do it.”

For 2022, Rydquist looks to take another huge step up Trans Am’s ladder.

“Next year I’m planning to make the move to National, and I’m working out all my schedule obligations,” he explained. “I’m very excited to include more National races on my schedule. Last year was a great start in TA2®. Now, we’re itching to go and see what we learned, and see how far I can take us against the National field. I want to keep progressing.”

To further help his progress, Rydquist bought at TA2® car, so he could further hone his skills during the off season.

Also, he has already lined up sponsorship for the 2022 campaign.

“That’s a huge relief,” Rydquist said. “Now, we need to work out all the logistics.” 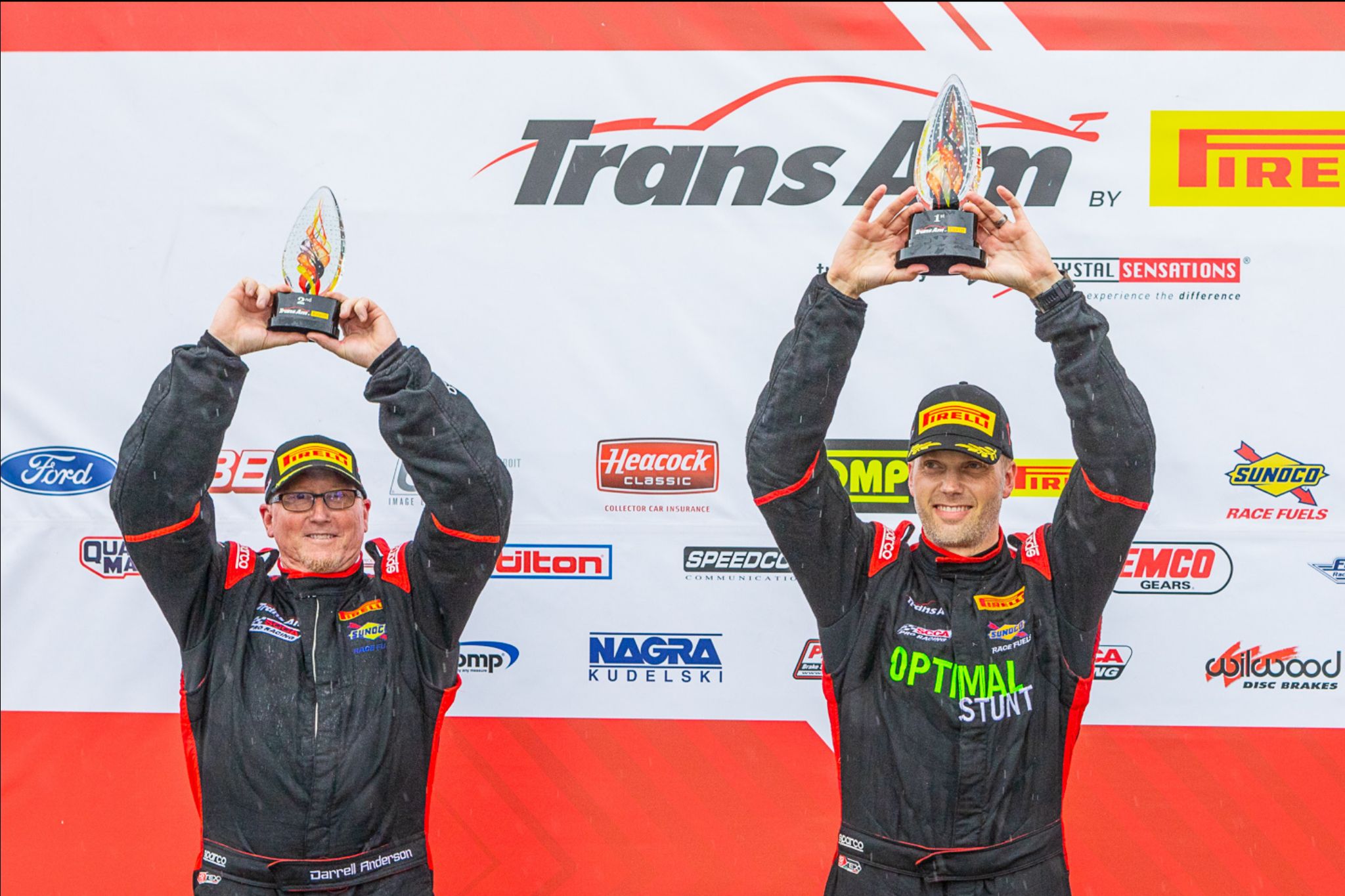 The Trans Am Series presented by Pirelli West Coast Championship returns for its sixth season in 2022, visiting iconic tracks in the Western half of the United States in conjunction with the SportsCar Vintage Racing Association (SVRA) SpeedTour.

The West Coast season kicks off in California with back-to-back weekends at WeatherTech Raceway Laguna Seca (April 22-24) and Sonoma Raceway (April 30-May 1).

Over the next eight weeks, Trans Am will highlight its 2021 champions.