Robinson Racing Prepares for Round 2 at Road Atlanta 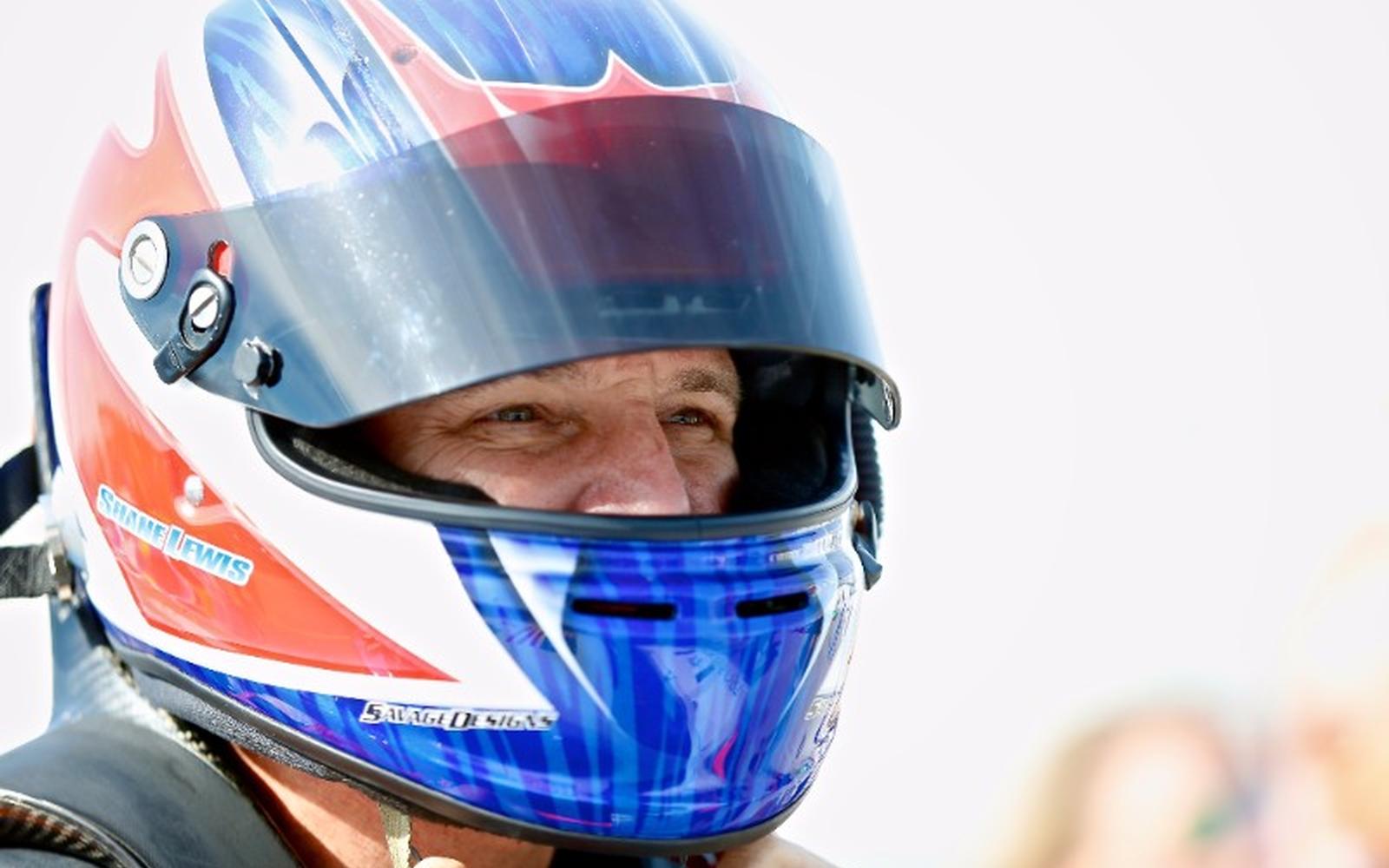 In Round 2 of the Trans Am Series, Robinson Racing takes on the challenging 2.54-mile, 12-turn course at Road Atlanta in Braselton, Georgia. With momentum from Gar Robinson’s victory at Sebring International Raceway in Round 1 last month, the team is campaigning two cars this weekend: Gar’s #74 Chevrolet Camaro and Shane Lewis’ #72 Chevrolet Camaro, both sponsored by 74 Ranch Resort.

Set in the rolling hills of northeast Georgia, Road Atlanta hosts some of the most prestigious events in motorsports.

“From small 2 liter sports cars to 800 horsepower prototypes, I’ve raced here at Road Atlanta in IMSA, Petit Le Mans 8 times and the Mitty,” noted Lewis. “How many tracks can you go to where you’re just aiming to where you’re going to land on the other side? That’s pure adrenaline.”

The two Robinson Racing Camaros are competing with 26 Camaros, Mustangs and Challengers in this Sunday’s 40-lap TA2 race, sponsored by AEM Electronics, at 12:30 pm ET.

“Last year, I qualified fifth and finished fifth,” said Lewis. “Even though the competition is even tougher than last year, we’ve worked really hard at developing these cars. Now, I have a full Trans Am season under my own belt, so the podium is definitely the goal. Just like last year, there are so many unknowns that take place with this TA2 group; the cars are so close and equal.

On Friday, the teams have testing sessions in preparation for Saturday’s practice and qualifying.

“Even this morning in the first test session, we had cars rubbin’ on each other, a pass in the grass, a Camaro in the tire wall, mechanical issues, a tow truck rescue - and that was just the first 15 minutes of the weekend,” noted Lewis. “This group is way more aggressive than even the top tier in IMSA racing.”

The Trans Am TA2 Champion and Rookie of the Year in 2015, Gar Robinson began his second Trans Am season at the top of the podium at Sebring. Last year, he finished third in the Road Atlanta race in May.

“I do love Road Atlanta. It’s one of the all-time greats, and it was the first pro track that I ever ran on,” said Gar Robinson. “The car feels much better and we feel better as a team, compared to the race here last year.”

Follow all the action from Road Atlanta on Twitter.com/GoTransAm and at GoTransAm.com/live-timing.

Gar Robinson began the 2016 Trans Am season with a victory at Sebring International Raceway last March.
About Robinson Racing

Robinson Racing is a motorsports organization based in Milford, Michigan, with two vehicles competing in the 2016 Trans Am Series. In the TA2 Class of the Trans Am Series, Robinson Racing runs the No. 74 Chevrolet Camaro, sponsored by 74 Ranch Resort and driven by Gar Robinson, winner of the 2015 Trans Am TA2 Championship and 2015 Rookie of the Year. The team also runs the No. 72 Chevrolet Camaro in the Trans Am Series, sponsored by 74 Ranch Resort and driven by renowned endurance champion Shane Lewis. The Team Owner and Gar Robinson’s father, George Robinson is a former Trans Am driver, running in 46 races from 1988 to 1994 with one victory, eight top-five appearances and 24 top-ten showings. In addition to the Trans Am Series, George Robinson raced in IMSA, Grand Am, and ALMS, with 3 class wins at the 12 Hours of Sebring plus a Championship in the Ferrari Challenge. For more information, visit RobinsonRacingTeam.com.

Photos of Lewis and Robinson by Blake Blakely. Below: Robinson Racing Camaros at Road Atlanta in 2015 Trans Am race.