Now 23, Ernie remains the youngest competitor in the TA class of the Trans Am Series presented by Pirelli.

In 2020, Francis completed his seventh season in Trans Am – winning his seventh-consecutive championship.

Francis debuted in 2013 at age 15, running the season finale at Daytona. He captured the pole in the TA3 American Muscle class, and went on to finish second. 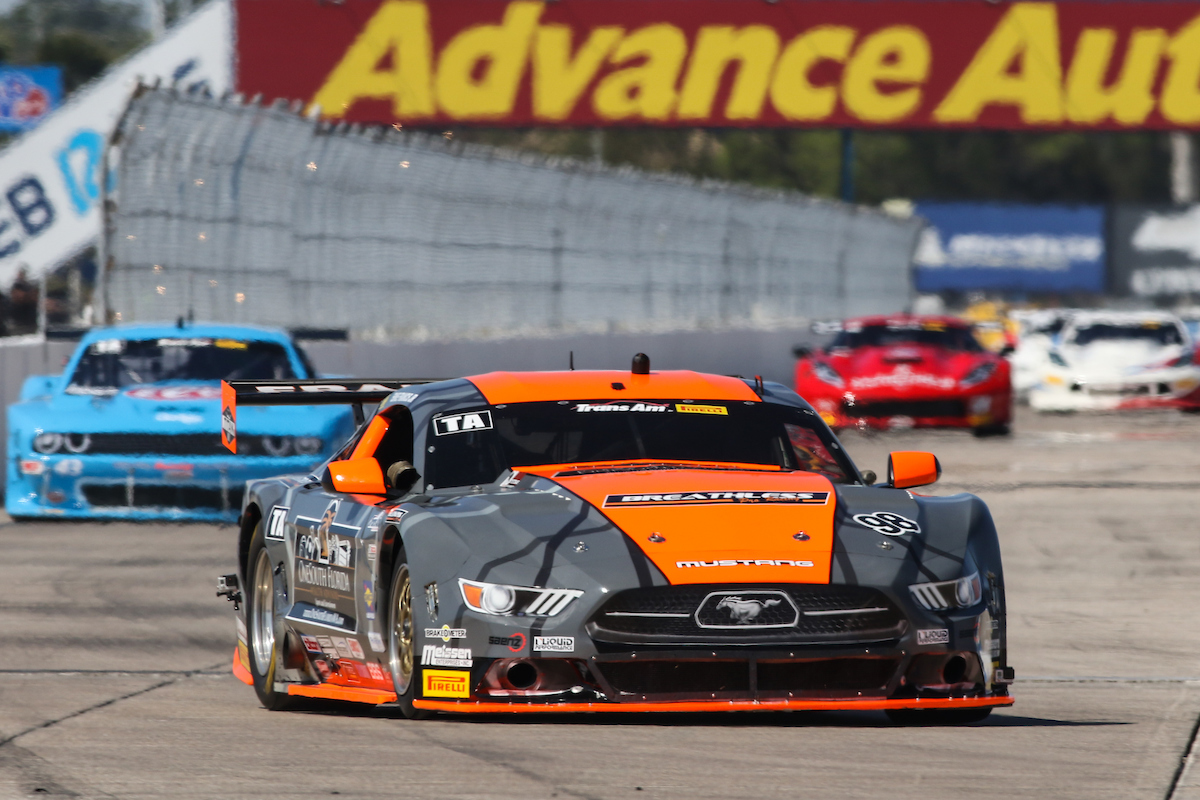 Francis moved to the premier TA category in 2017, winning his first of four straight titles. He took his first victory at his home track, Homestead-Miami Speedway, in 2017, and won 19 races over his first three seasons in TA.

Last year, he continued his championship run. Opening the year with back-to-back wins, he went on to win four events to claim the crown by 28 points.

Francis is the all-time leader in TA victories with 46. He has 23 overall triumphs, good for fourth on the all-time list behind only Paul Gentilozzi (31), Mark Donohue (29) and Tommy Kendall (28).

Francis will be facing a new challenge in 2021. In addition to competing for an eighth-straight title in Trans Am, he will race in the new Superstar Racing Xperience, a new series created NASCAR Hall of Famers Tony Stewart and Ray Evernham. He will compete against stars including Stewart, Helio Castroneves, Bill Elliott, Willy T. Ribbs, Tony Kanaan and Paul Tracy in identical cars on a variety of circuits.