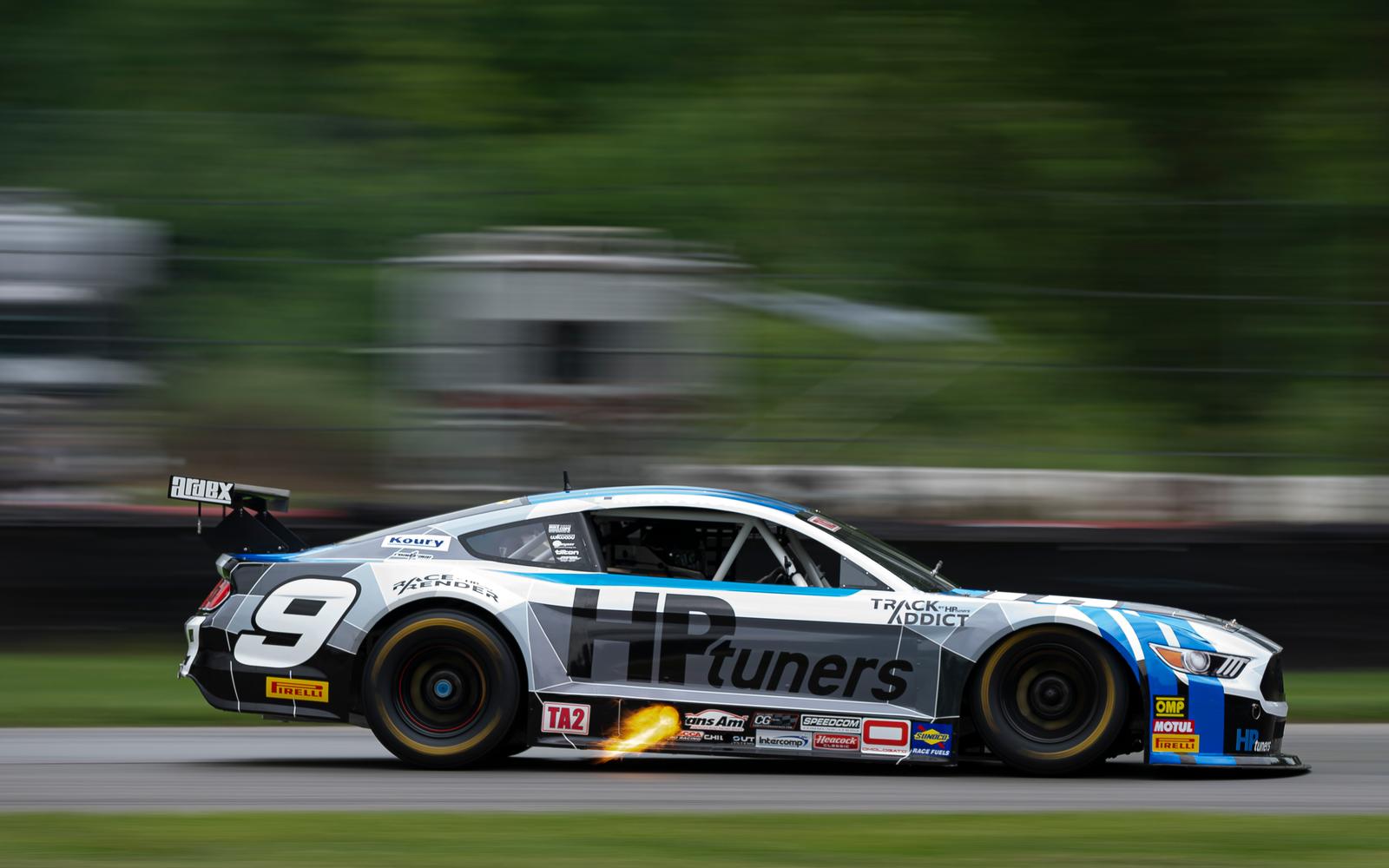 Clearwater, FL (November 5, 2021) — The 2021 Trans Am TA2 season started out on top for Mike Cope Racing with Thomas Merrill taking his #81 HP Tuners/ Cope Race Cars Ford Mustang to victory lane. The Cope tent at Sebring brought with it new faces and veteran talent, all of which are returning with the team at the season finale at Circuit of the Americas. A true testament to what MCR has to offer, consistency that generates the loyalty of the team.

Thomas Merrill, Keith Prociuk, Jim Gallaugher, Ty Young and Al Prieto will round out the season with MCR at COTA with all 5 drivers planning to return to the stable for 2022. But before we get ahead of ourselves with next year’s plans, let’s talk about what we can expect for this COTA race weekend.

The #81 of Thomas Merrill has been strong every race. Mechanical gremlins took their toll on Merrill mid-season; however, Merrill was still able to podium in 6 of his 10 races in 2021. Despite car swaps and a missed race, Merrill holds on to P4 in the points standings only 3 points shy of P3. A win at COTA could help solidify a top 3 in the points standings to end the 2021 season.

Keith Prociuk and Jim Gallaugher are both coming off impressive top 10 finishes at VIR. Prociuk has seen his fair share of P6 this season and hopes to break into the top 5 at COTA.

Al Prieto represented in a Cope Race Cars house car for the season opener at Sebring, but it didn’t take him long to realize that he wanted to build his own Cope ride. His new build was complete prior to Watkins Glen where he made his “official” TA2 debut. The double header weekend saw a challenging race 1, but Prieto came back for redemption in race 2 bringing his #2 Beyond the Beats Ford Mustang home P11 in only his second career start. Let’s see if Al has what it takes to bring home a top 10 in this impressive COTA field.

Rounding out the Mike Cope Racing tent is Ty Young. Young made his TA2 debut with MCR at Sebring then came back for more at Laguna Seca. Currently the Cope team is building Young his own Ford Mustang for the 2022 season where Young plans to run for the 2022 Rookie of the Year. Until then, you can find him in the Cope Race Cars house car as he rounds out this 2021 season.

“The Mike Cope Racing team is excited to end the season like we started with a great group of guys,” said Mike Cope, team owner. “From veteran to rookie, all of these gentlemen give so much effort day in and day out. They truly making doing what we do an easy job. We can’t thank them enough for their support and love for this sport because without them none of this would be possible. We’ve had good luck at COTA in the past and hope to continue it here this weekend.”

The final round of the Trans Am presented by Pirelli TA2 series gets underway this weekend. Practice and qualifying are scheduled for Saturday, November 6th. The TA2 finale is November 6th at 10:55am Central, 11:55am EST.

Parties interested in the 2022 MCRE “Arrive and Drive” Program in TA2 or would like to purchase a Cope Race Cars Chassis can contact the team office at 727-201-8910 or email megan@mikecoperacecars.com.