Fields Racing and Kyle Marcelli to debut at Road Atlanta 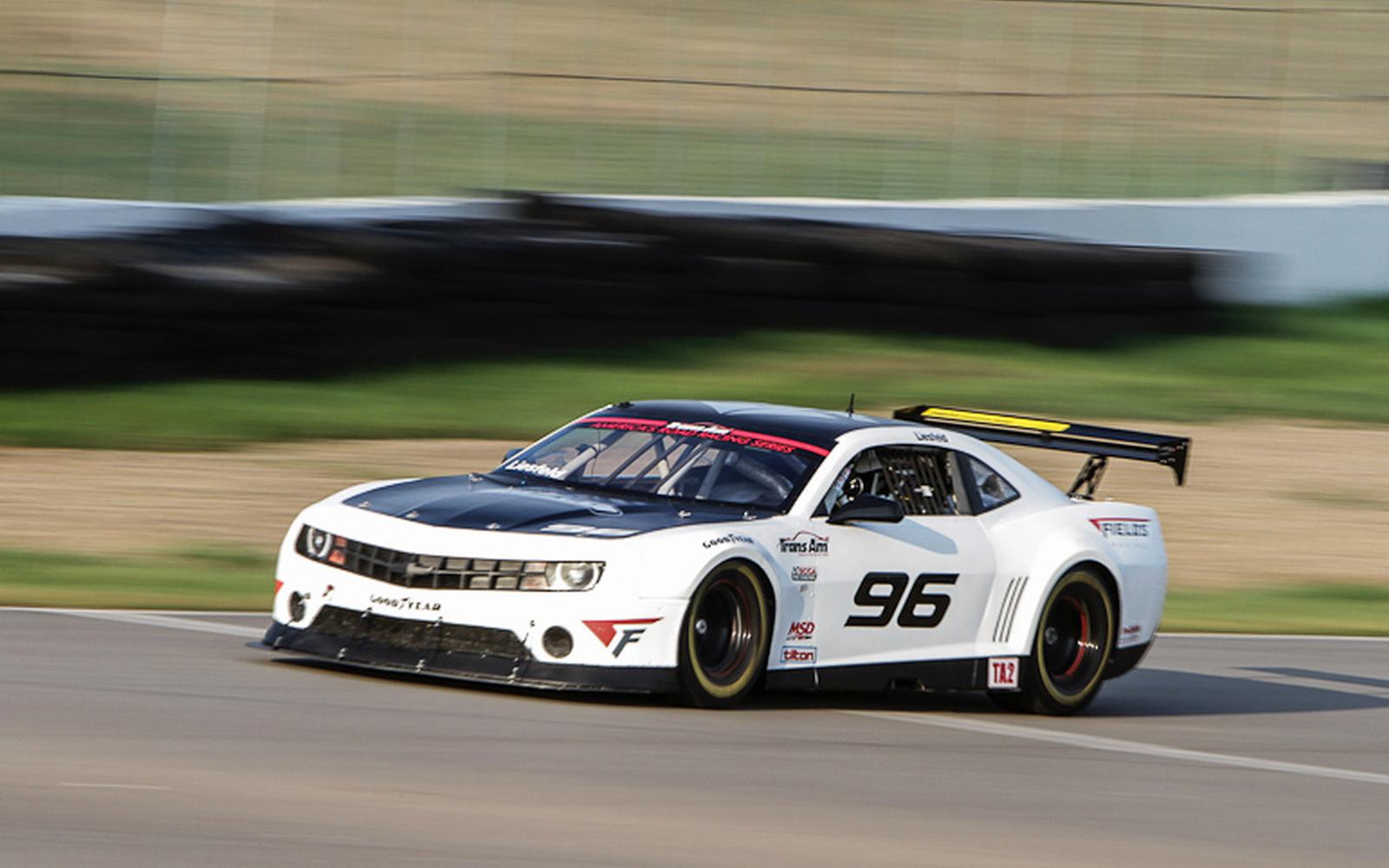 (TEAM RELEASE) After several rounds of testing their No. 96 M1Fastrack/Fields Racing Chevy Camaro, one of which included getting new Fields driver Kyle Marcelli behind the wheel, the team is ready to head south to Road Atlanta. Our crew has been working long hours preparing the car, and the input we've received from Kyle has been instrumental in dialing in our setup, said Chris Liesfeld, team owner. The feedback he provides is delivered in a clear, concise way. It's been a pleasure working with him and the team is really looking forward to Atlanta.

The 3rd stop of the Trans Am series marks the debut race for Fields in
2015. The track holds special meaning for the Richmond, VA based team.
It's where the team made its Trans Am Series debut back in 2011. Liesfeld adds, it kind of full circle to how we started in this series. We lovethis track, the huge number of race fans, and now TA2 will have its own race. It's a great way to kick off our season.