Darin Mock is Ready to Rock Nashville in Trans Am 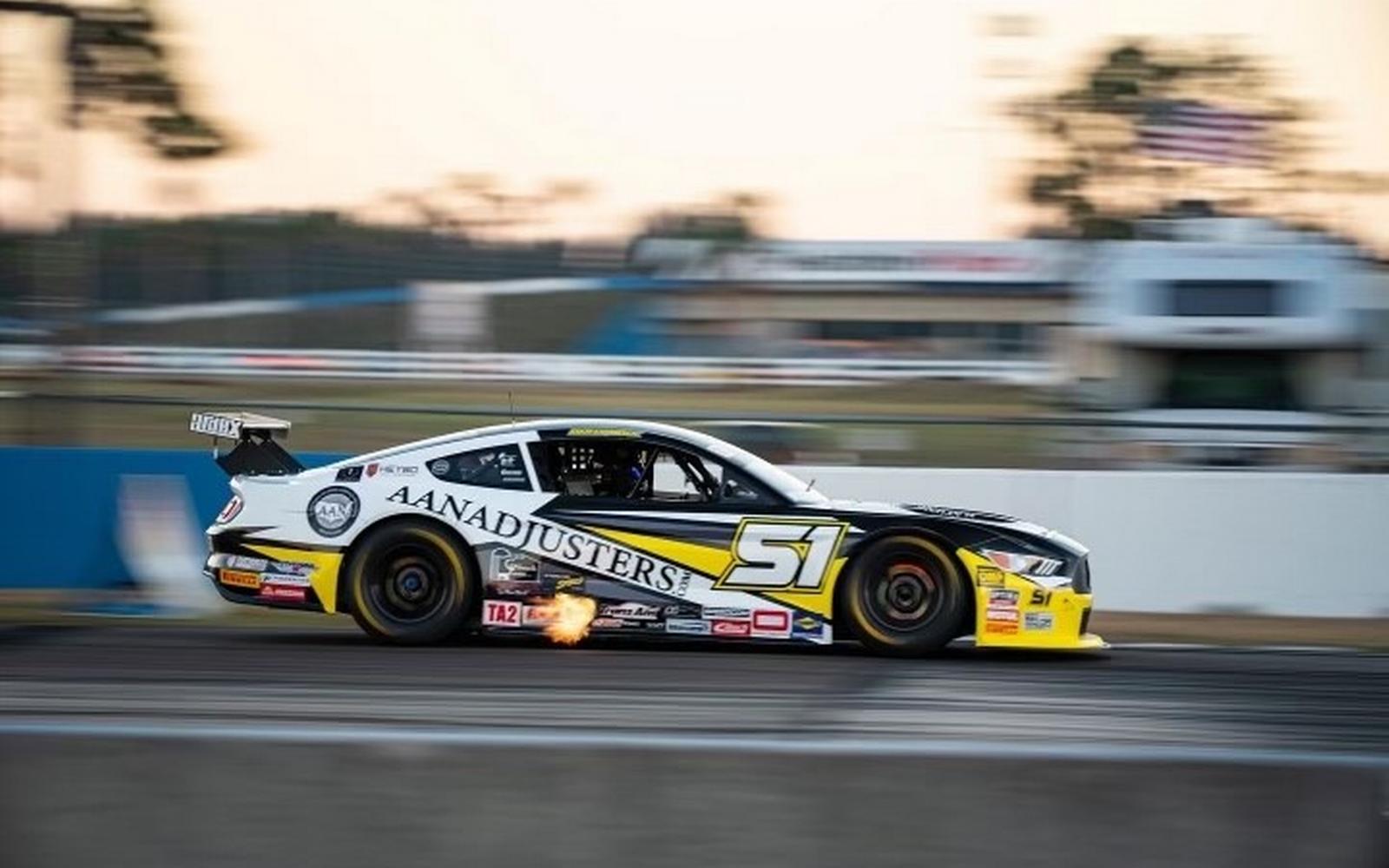 Darin Mock and the No. 51 AAN Adjusters Ford team of Mike Cope Racing are ready to get back on track for some action.

And, what a better place to do that than Music City USA when the TA2 Class Trans Am Series takes to the streets of Nashville. This is Mock’s second time competing on this specially-built street course. Joining the Trans Am Series will be the Indy Car teams, who will compete one day after Mock qualifies and races on Saturday.

Making the weekend even more special for Mock and team is the fact management, employees and customers from his primary sponsor of AAN Auto Adjusters will be in attendance. Head quartered in nearby Knoxville, Mock is looking forward to the race event and sponsors in Nashville.

“For one thing, I’m looking forward to returning to a place I’ve raced before,” said the 19-year-old rookie Darin Mock. “Word is they have been making some slight changes to the course for improvements, so we’ll see what they are when we get there.

“We race and qualify on Saturday, which is a little different. This a big deal because we share the weekend with the Indy car teams, which makes for a big crowd turnout. And, to top it all off, we’re going to have so many great people there from AAN Adjusters. Plus, it’s Nashville…what more do I need to say.

“The most interesting part of the course is when we race over the river. You don’t notice it at speed, but when you’re under caution you definitely notice the Cumberland River is under you on the bridge.”

For Mock and team, the goals for this weekend are already laid out in regards to practice, qualifying and the race.

“Last year, we had a really good practice in Nashville,” Mock said. “We want to do that again and have it transfer into our qualifying efforts. If we get a good starting spot, it helps that much more for the race.

“This street course is tricky enough as it is and you can get in trouble really quick in some of those turns. We want to keep that from happening lap-after-lap to get that good finish.

“It’s very important to save your equipment to give you a chance in the end. The course surface is rough and you can really slip the tires. I’ve had this race circled on my calendar since the minute they released the schedule for our 2022 season.”

To learn more about the lead guitarist in his church band, who is also a driver, log onto www.DarinMockRacing.com and to follow the TransAm Series, check out www.GoTransAm.com for times and schedules.