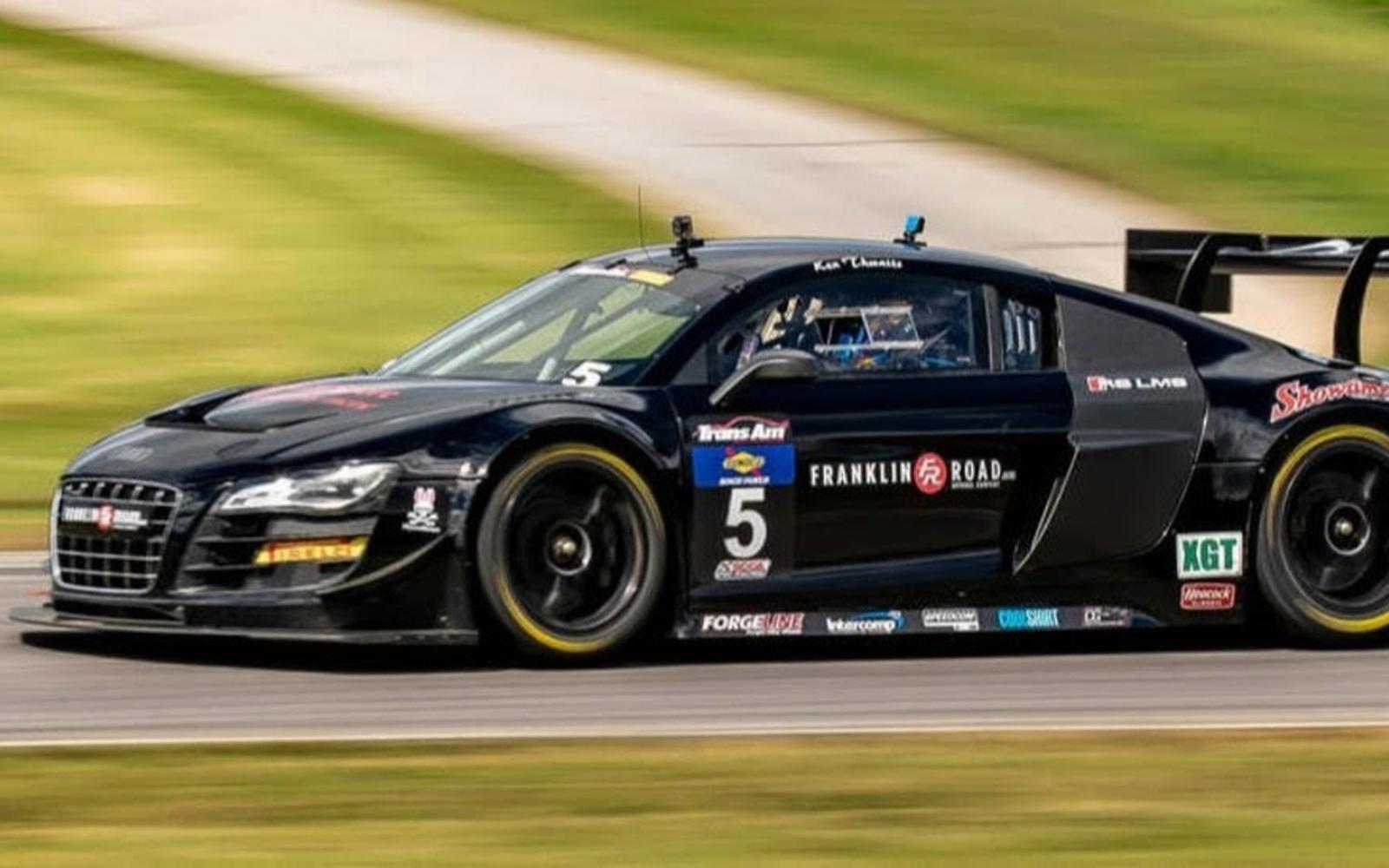 Franklin, TENNESSEE - December 11, 2020 - From the perspective of logistics and organization, this year was arguably the most difficult season in Trans Am racing history. The Coronavirus pandemic drove a coach and horses through the original schedule but thanks to the hard work of John Clagett and his team, the 2020 Trans Am presented by Pirelli Championship season turned out to be a terrific one, with one of the highlights being the inaugural XtremeGT Class events.

The XGT class was created to provide a platform for GT3 Class cars. They differ markedly in specification and build from the Trans Am TA and TA2 Class cars, but the performance is remarkably similar. Although falling short of the 850 BHP boasted by the most powerful cars on the muscle car circuit, they are much lighter and more nimble, enabling them to pick up time on the corners what they lose in the straights.

Ever present and increasingly dominant throughout this first XGT season was Tennessee's Ken Thwaits, who piloted the No. 5 Franklin Road Apparel Showtime Motorsports Audi R8 LMS Ultra with great skill and enthusiasm all season. Ken amassed an extraordinary 253 Championship points, only once finishing outside of the top two and scoring wins at Brainerd, Road America, Virginia International Raceway and Michelin Raceway Road Atlanta. He also notched pole positions in class at Ohio, Brainerd, Virginia and Atlanta.

We spoke to Ken last week at his impressive Franklin, Tennessee headquarters about the season and his plans for the future, "All in all I thoroughly enjoyed the year and it was great to come away with the Championship. This was consistent hard work from the team all season!" He said, "We drove hard and fast all year and the Audi is a testament to German engineering. It's extraordinarily reliable for a racing car and we race at the best tracks in North America."

Of his rivalry with Championship runner up Erich Joiner he added, "I had some great tussles with Erich. We really enjoy racing together. Trans Am welcomed me and it already feels like family. The paddock at Trans Am is fantastic and it's motorsports as it should be. Professional and with no quarter given on the track, but courteous and supportive group of teams here."

A total of eight cars competed in the XGT Class over the course of the season, with one of the other seven being the Showtime second car. As Team principal of Showtime, Ken is on the lookout for a regular teammate to pilot the second, all but identical Audi R8 for the 2021 season. Moreover, Ken isn't one to rest on his laurels, something he alluded to when he continued, "I'm only too happy to have more competition in the XGT Class races next season. There are lots of GT3 cars out there, and I have a feeling that it may start to snowball. It would be great to have a regular partner to compete with next year too. We can offer a ready made 2021 racing program for a qualified driver. It's a genuinely outstanding opportunity to race at a high level."

As 2020 comes to a close, Trans Am Series presented by Pirelli fans will have another reason to countdown the year. Starting Sunday, December 13 at 4:00 p.m. Eastern, CBS Sports Network will air a three-part series named ‘Trans Am Year in Review.’

The three-week series follows the national Trans Am Series throughout its expedited nine round 2020 season. Each one-hour episode will be class designated, beginning with TA on Sunday (December 13), followed by TA2® powered by AEM (December 20) and concluding with the production classes- XtremeGT, SuperGT and GT- (December 27).