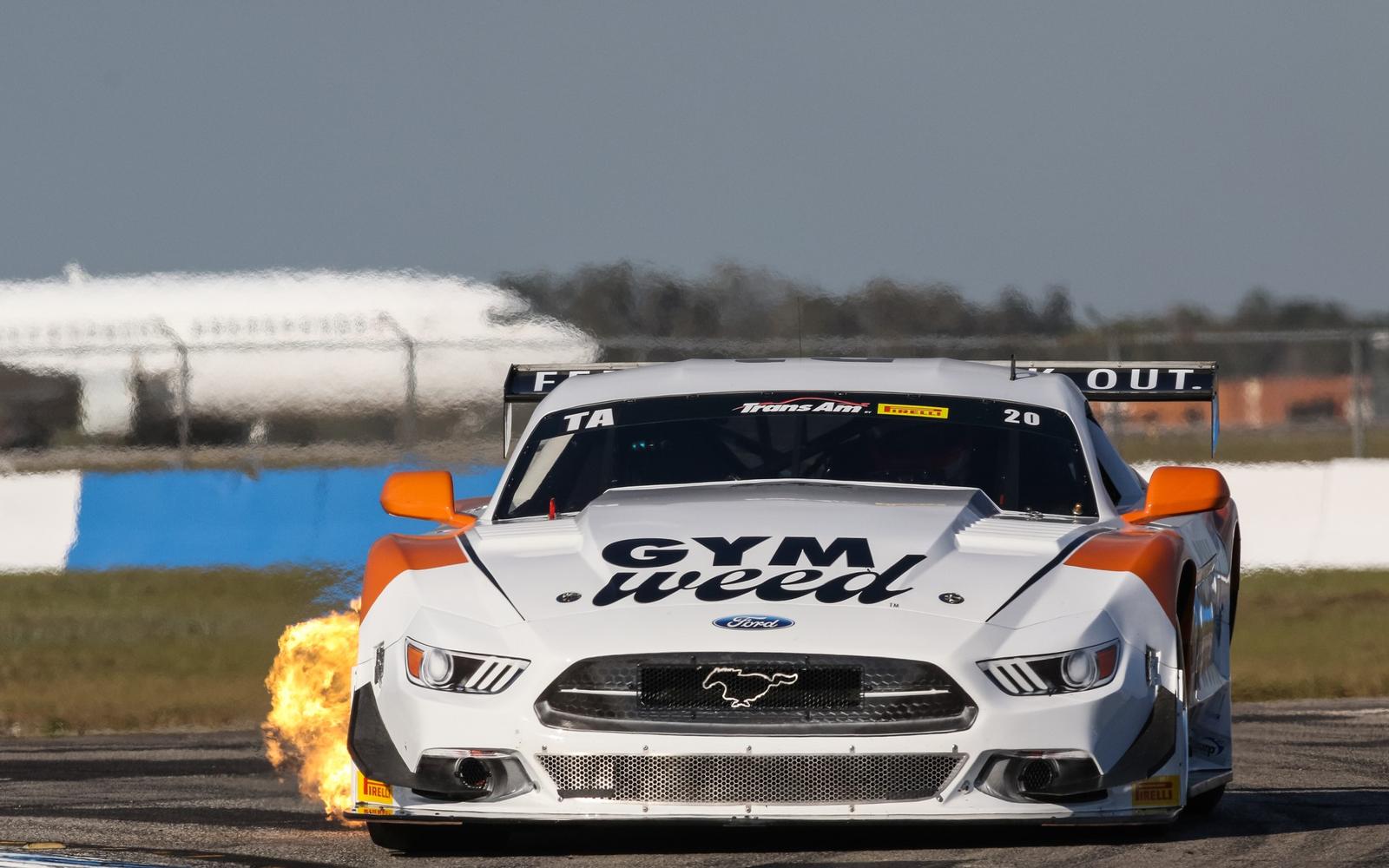 The first practice session of the 2022 Trans Am Series presented by Pirelli season is officially in the books. Today’s session saw the TA, GT and SGT classes take to the track in preparation for tonight's qualifying, laying down some of the fastest laps ever recorded by the series at Sebring International Raceway.

Lee Saunders’ No. 84 Landsearch LLC Dodge Viper laid down the fastest lap in the SGT series with a time of 2:13:009.

The field for tomorrow's event will be set tonight. Watch the live stream of tomorrow's the feature, as well as TA2 practice and qualifying at YouTube.com/TheTransAmSeries.