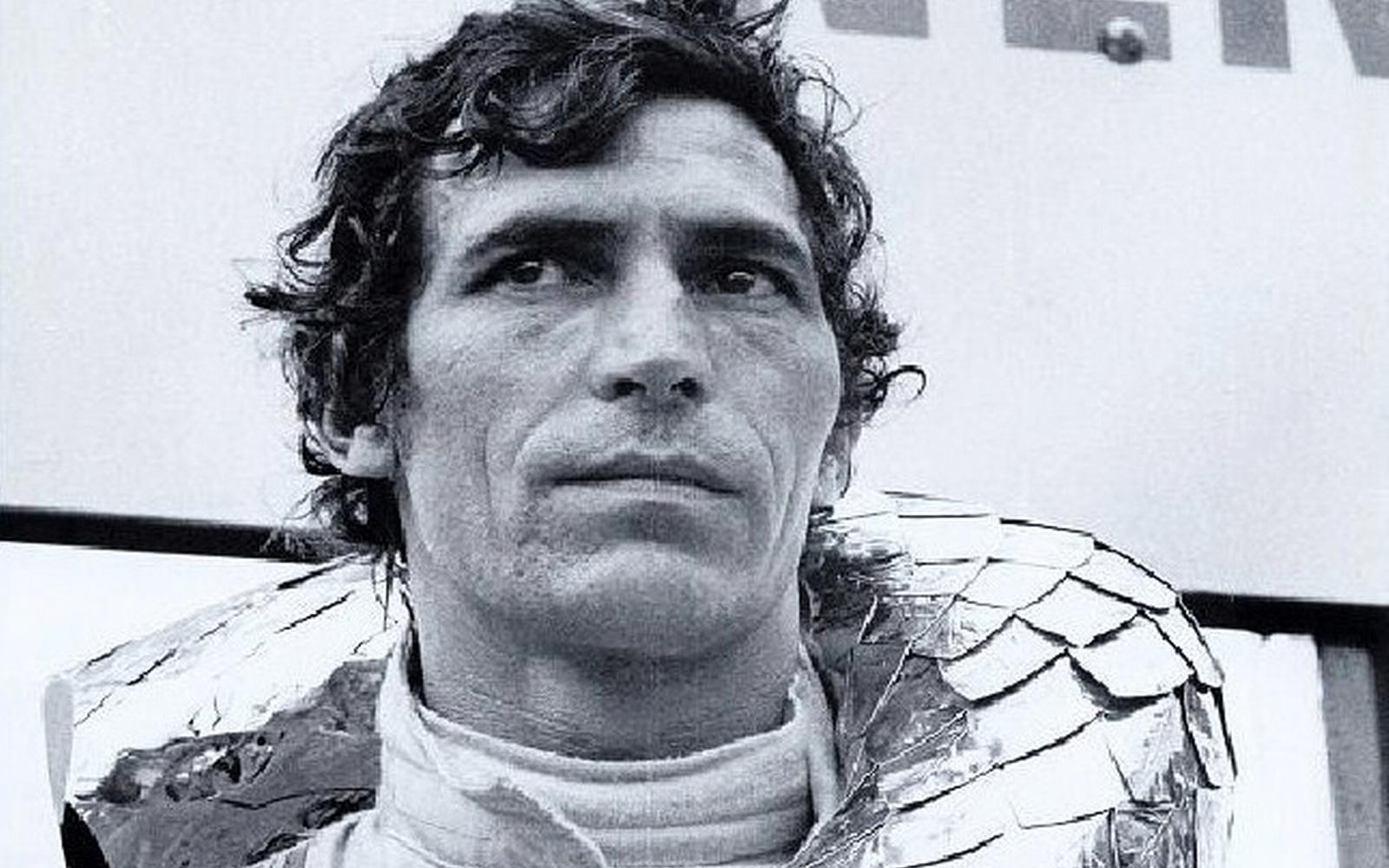 Vic Elford is in need of help from the legions of friends and fans who’ve marveled at his exceptional talent and grace for more than half a century.

With the return of an aggressive form of prostate cancer, and the added complication of a broken leg suffered in a recent fall, the 85-year-old Englishman has been unable to travel and earn a living as a featured guest at automotive and vintage racing events.

Revered by his peers and a cadre of today’s most successful drivers, Elford’s ability to drive almost anything and take it to the front has placed the veteran of rallying, sports cars, F1, Can-Am, Trans Am, NASCAR, and two-time class winner at the 24 Hours of Le Mans in the pantheon of greats.

Elford drove in seven Trans Am races during the “Glory Years” in 1970-71. Driving Jim Hall’s factory backed Chaparral Chevrolet Camaro, Elford won at Watkins Glen in only his second start in 1970, perhaps the greatest season in Trans Am history. He ran in three races for Roy Woods the following year, placing second at Riverside in an AMC Javelin in his final race.

Today, Elford and his wife face the tough reality of being overwhelmed by medical bills, an urgent need to outfit their home with a stairlift and assistive mobility devices, and securing his future care requirements. To help him with this task while securing his future care requirements, friend and fellow legend Brian Redman is trying to gather support for his former teammate.

“Vic’s many successes and accomplishments are well-known, but what stood out for me was his desire to race the new and unproved Porsche 917 at Le Mans in 1969,” Redman said. “Why? Because it was 20 mph faster on the four-mile Mulsanne straight than anything else! Vic and Richard Attwood were leading with only three hours to go when the gearbox casing cracked.

“In 1970 with the new long-tail 917, Vic set a new qualifying record at an average of just over 150 mph and the fastest lap in the race at an average of 149.90. So, not just ‘Quick Vic,’ but ‘Brave Vic,’ whose bravery is demonstrated once more while combating cancer.”

At Redman’s request, a GoFundMe account has been established to benefit Elford.