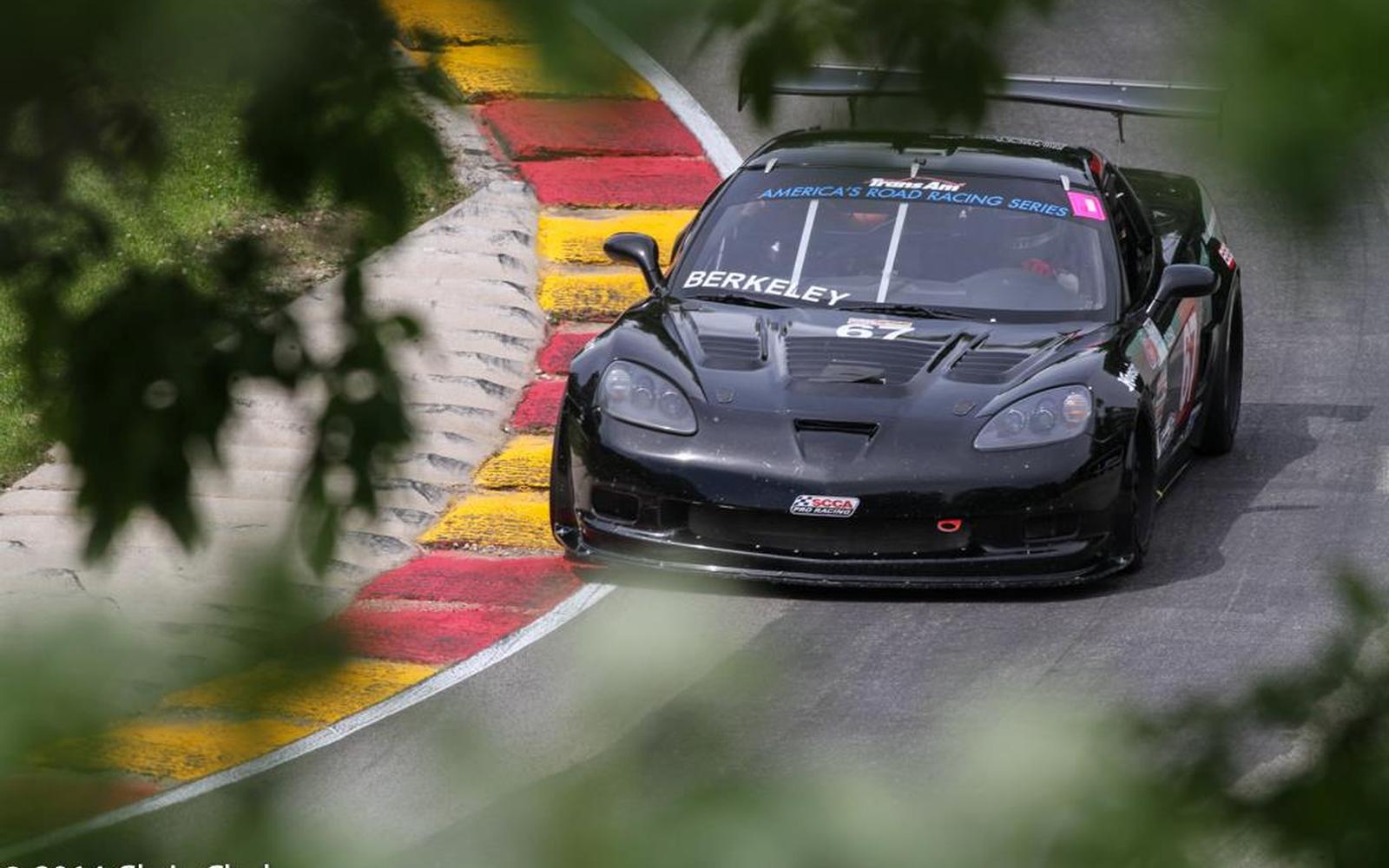 'The car unloaded fast this weekend, and Road America is my home track, so after the first practice we knew we had a good shot at pole,' Berkeley said.  'The guys did a great job turning the car around after our win at New Jersey, and we think we have a great car for the race tomorrow that should be more than capable of bringing home another win in the Trans Am Series VP Small Engines Fuel 100 Miles of Madness.'

The VP Small Engines Fuel 100 Miles of Madness starts this afternoon at Road America in Elkhart Lake, WI at 4:30pm. Live timing and scoring can be found at www.GoTransAm.com. The race will be broadcast on MAV TV in the near future. Please check your cable and satellite guides for air times.