NASHVILLE, TENN. (2 August 2021) -Ready for a street fight? The Trans Am Series presented by Pirelli is more than ready.

When racing takes to the streets of Nashville for the Big Machine Vodka Spiked Coolers presents the Franklin Road Classic (August 6-8), it will be the latest chapter for Trans Am racing on a temporary layout. In fact through its long history, Trans Am has staged over 100 events on street circuits, airport runways, and even a city park.

The first Trans Am on a street course was in historic Trois-Rivieres, Quebec. The event served as the 1976 season finale, and George Follmer gave future star Al Holbert a driving lesson to bring home the season championship. That was the first of 22 Trans Ams at the Canadian layout – more than any other temporary circuit. 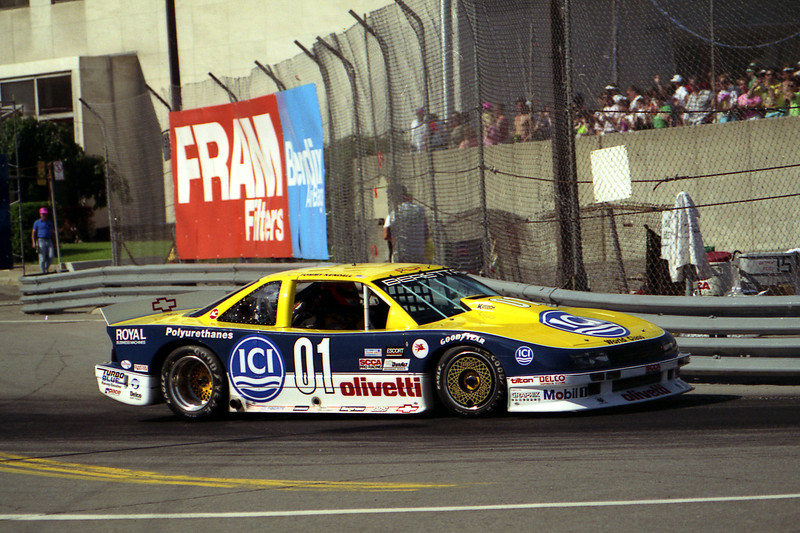 The most recent road race for the series was at Belle Isle Park, located in a county park in the Detroit River, with Canada on the south and the United States to the north. Trans Am raced there 21 times, most recently in 2019 for a double-feature when Tony Ave drove to victory in his 100th Trans Am race and IMSA's Misha Goikhberg opened the weekend with a win.

Running in partnership with Championship Auto Racing Teams and its successor Champ Car, Trans Am races were a staple of the open-wheel weekends on temporary courses from the late 1980s through the beginning of the 2000s. The series hosted eight street races in both 1990 and 1996; in 2005, seven of the nine Trans Am weekends were on temporary layouts.

Paul Gentilozzi is the most successful driver on the streets, winning 18 races. Tommy Kendall is second with 14 victories, followed by Ron Fellows with 10; Scott Pruett with nine; and Irv Hoerr and Scott Sharp with six each. Occasional TA competitor Boris Said could break a tie with fellow five-time winner Dorsey Schroeder with a victory at Nashville. Said also won the closest race, beating Greg Pickett by 0.147-seconds in 2005 on the bumpy layout in San Jose, California.

Though Ave is entered for the Music City Grand Prix, his first entry of the season, teammates Adam Andretti and Rafa Matos are the only active drivers with TA2 street course victories.

"That is quite an honor to be taking that statistic into the Music City Grand Prix," said Andretti. "That day in Detroit was very special for sure, however I don’t think with a brand new layout for every competitor in Nashville that it brings me any advantage in my Peterson Racing Ford Mustang so to speak. Our family always carries a lot of confidence in street races and that is no different for me. My brother John had great success on street courses and my uncle Mario and cousin Michael had amazing records on the streets. Great success doesn’t come without a great team behind you and with Peterson Racing I know I’m there with the very best! With the large entry list the strategy I believe for all of us competitors will be stay clean so we can get as many green flag laps possible and put on a great show for the fans." 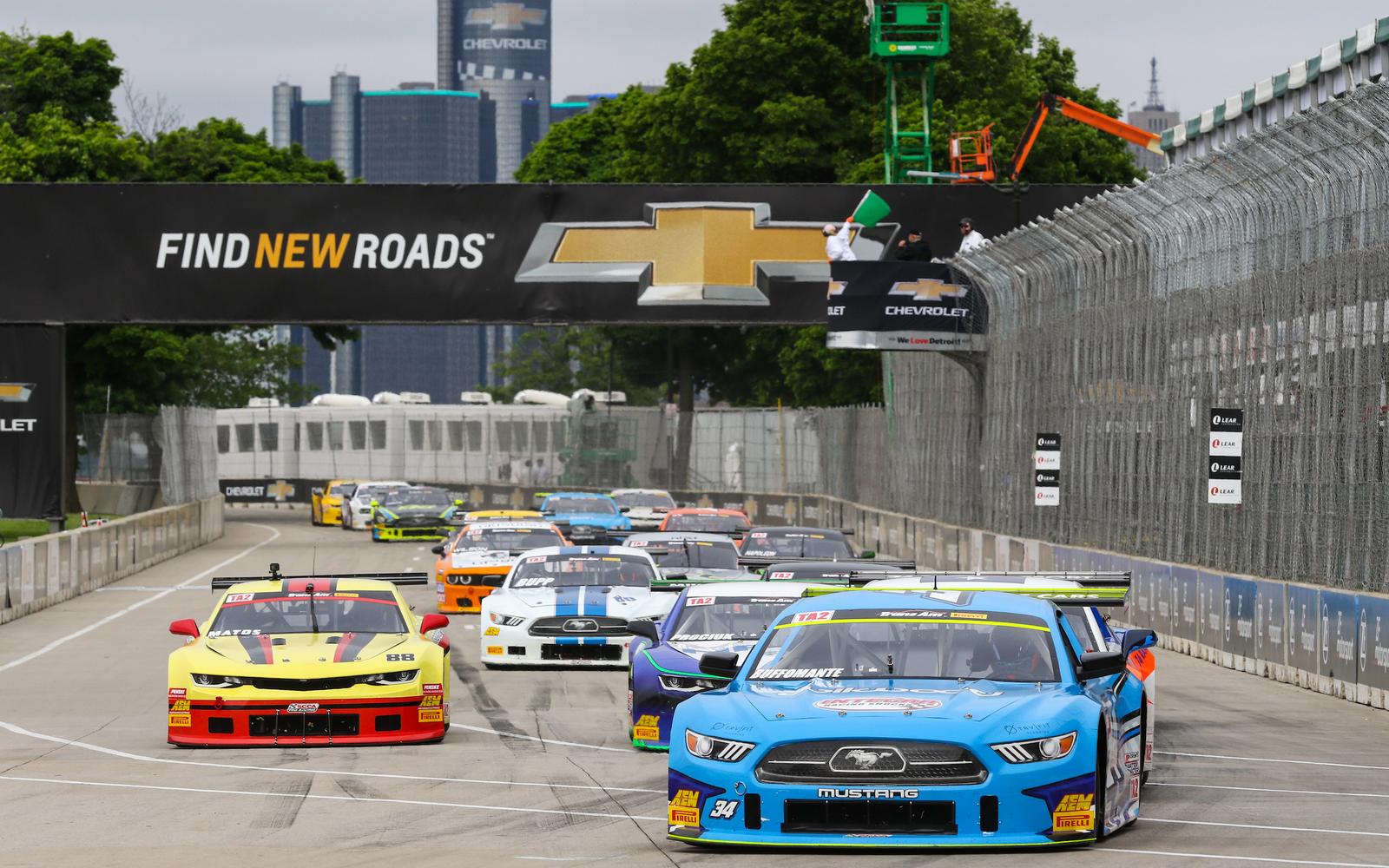 The Trans Am Series presented by Pirelli TA2® drivers will participate in two practices on Friday August 6 (11:00 a.m. ,2:15 p.m. CT), before the morning split qualifying sessions starting at 11:00 a.m. Central on Saturday. The Big Machine Vodka Spiked Coolers presents the Franklin Road Classic will go green on Saturday afternoon at 1:25 p.m. Central. Trans Am will announce how to watch the 100-mile Nashville sprint in the upcoming days.