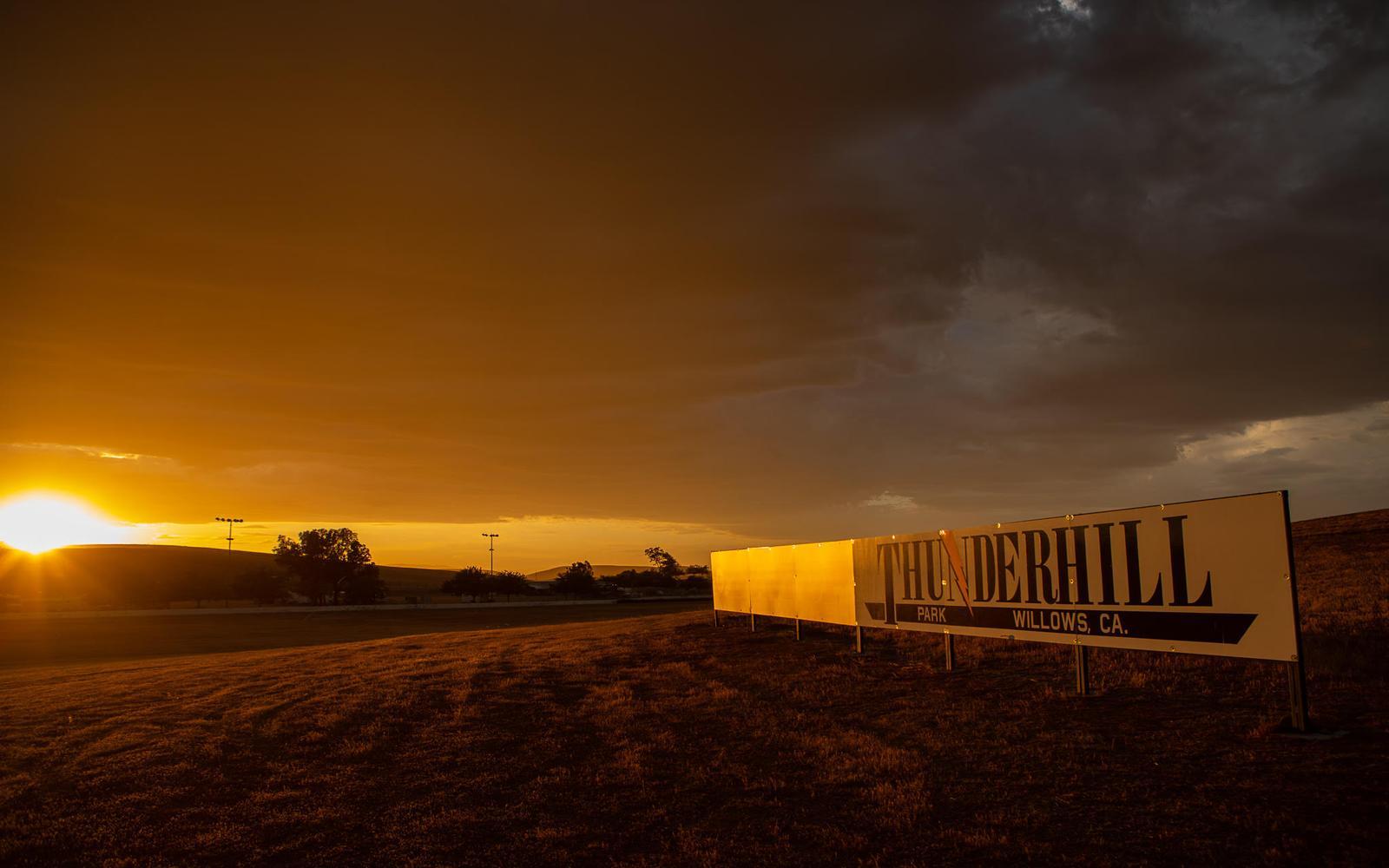 Trans Am Western Championship Opens Season at Thunderhill Raceway Park
The Trans Am Series presented by Pirelli Western Championship season has finally arrived, with teams hitting the track at Thunderhill Raceway Park in Willows, Calif. this weekend. The 2.866-mile, 15-turn road course first joined the schedule in 2019, making this the fourth-consecutive year at the Sacramento Valley track.

The series, which is entering its sixth season, will host eight events at seven venues in 2022. Over the off-season, the series changed its name to reflect its presence throughout the Western United States and not just on the West Coast, and added an additional event weekend to its schedule at the request of competitors. The series has experienced significant growth since its inception, doubling its original four-race schedule and experiencing 85-percent growth in participation during the 2021 season alone.

This weekend’s event will host a total of 19 competitors, with one in TA, 14 in TA2, one in XGT and three in SGT. This will be the largest field of competitors ever at Thunderhill, marking a nearly 20-percent increase over last year.

Past Thunderhill Winners and Champions Return for More Trophies in 2022
Four previous Thunderhill winners return to the track in an attempt to take the checkered flag once again, and all four have something in common: championships. Is a victory at Thunderhill a key component to raising the big trophy at year’s end? Perhaps.

Greg Pickett, driver of the No. 6 Altwell CBD/Gym Weed Ford Mustang and lone competitor in the TA class this weekend, earned the Western TA championship in 2017 and 2020 and tallied TA victories at Thunderhill in both 2019 and 2020. Pickett is currently the winningest driver in the Trans Am Western Championship with 10 victories.

2019 Western TA2 champion Brad McAllister won at Thunderhill in his championship season and returns this weekend in the No. 24 www.PortlandImplantDentistry.com Ford Mustang in the TA2 class.

Joe Bogetich, who won the Thunderhill GT class and championship in 2020, is entered in the TA2 class in the No. 65 Bogie Motorsports/Westover Chevrolet Camaro.

Finally, John Schweitzer, 2021 SGT champion and 2021 SGT winner at Thunderhill, joins the TA2 class for this weekend’s event in the No. 00 Superior Builders Inc. Ford Mustang.

Matt Crandall will be making his very first TA2 start this weekend in the No. 74 Avant Garde Collection Ford Mustang. Crandall has been racing competitively since 1994, previously competing in GT-1, GT-2, C-Sport and other sportscar disciplines.