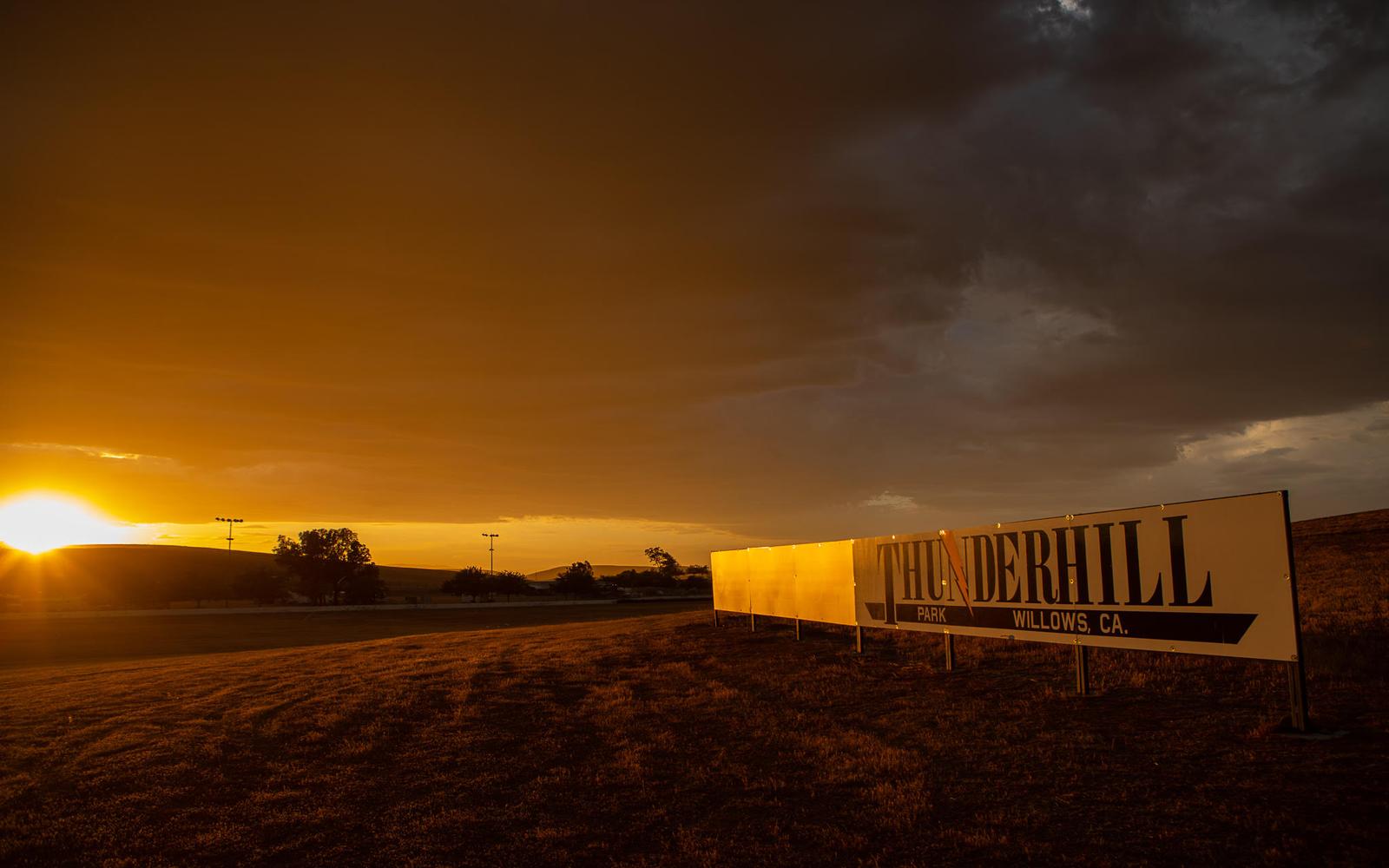 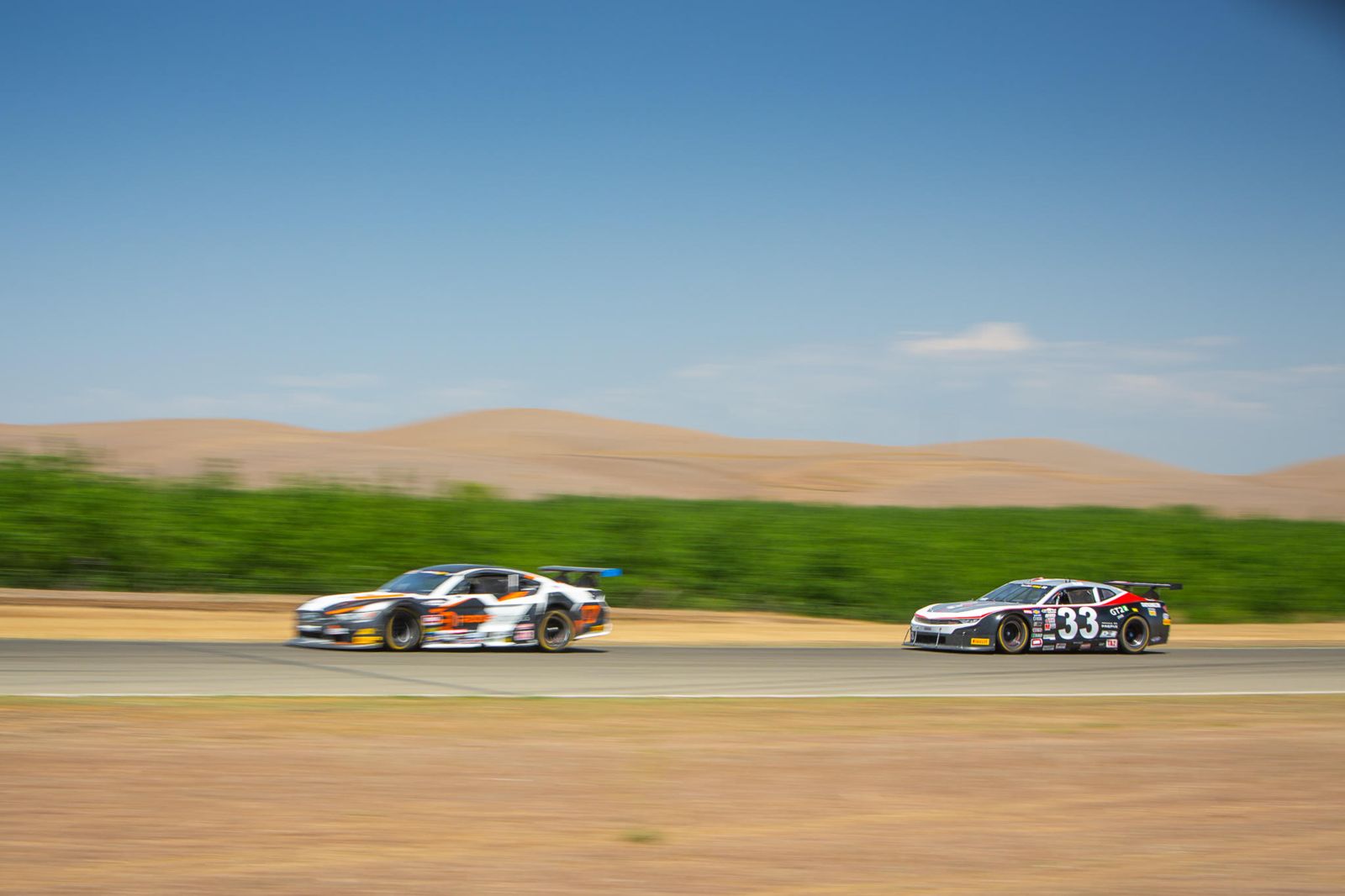 MIAMI (17 December 2021)- Trans Am Race Company officials announced today that its west coast-based championship will be renamed as the "Trans Am Series presented by Pirelli Western Championship.”

Officials also announced that a new date and venue will be added to the 2022 calendar. Thunderhill Raceway will now stage the Western Championship's season opener as part of the Northern California Shelby Club Spring Sprint April 9-10. The addition of the two-day event will expand the Western Championship schedule to eight rounds held at seven venues.

"The renaming of the West Coast Championship to the Trans Am Series presented by Pirelli Western Championship is a welcome step," said John Clagett, Trans Am Race Company President. "Since the championship's development in 2017, we have expanded the schedule to include more venues in the West, like Utah Motorsports Campus and Circuit of The Americas. The new name will now truly reflect our championship format.

"The additional round for 2022 was competitor driven," Clagett continued. "Several of the TA2 Western drivers requested a stop at Thunderhill. We take the feedback from our competitors seriously and wanted to add a round if we could fit it into the schedule."

This season, the West Coast TA2 grid saw an 85 percent growth in participation over 2020, Despite starting just six years ago, the Trans Am Western Championship has not only experienced significant growth in a short amount of time, it has also proven to be a logical steppingstone for multiple competitors like Thomas Merrill, Erich Joiner, Carl Rydquist and Michele Abbate to grow their programs into the national championship. 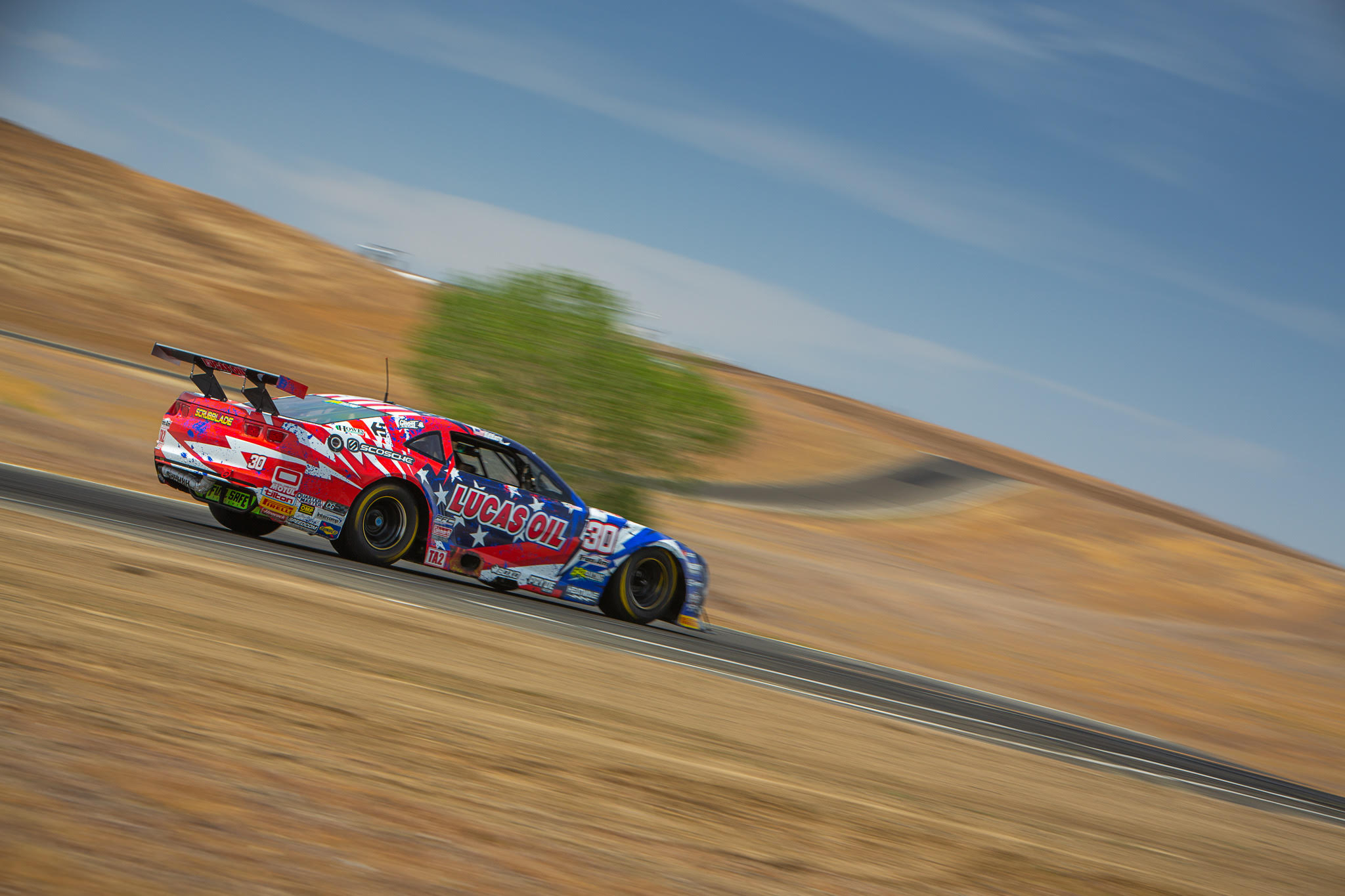 Thunderhill Raceway quickly became a staple on the Western Championship schedule, and 2022 will mark the fourth consecutive year for Trans Am competition on the Sacramento Valley circuit. Driving his Ford Mustang, series legend Greg Pickett won the opening two races in 2019 and 2020 at Thunderhill. National regular Simon Gregg captured the 2020 round for the XGT class in a Mercedes AMG, while Carl Rydquist won in SGT in 2020 and TA2 in 2021, winning the respective championships in both seasons.

The National Series will start its 55th season at Sebring International Raceway Feb. 24-27 and will join the Western Championship in a California showdown with back-to-back rounds starting at WeatherTech Raceway Laguna Seca (April 22-24) and Sonoma Raceway (April 30-May 1).