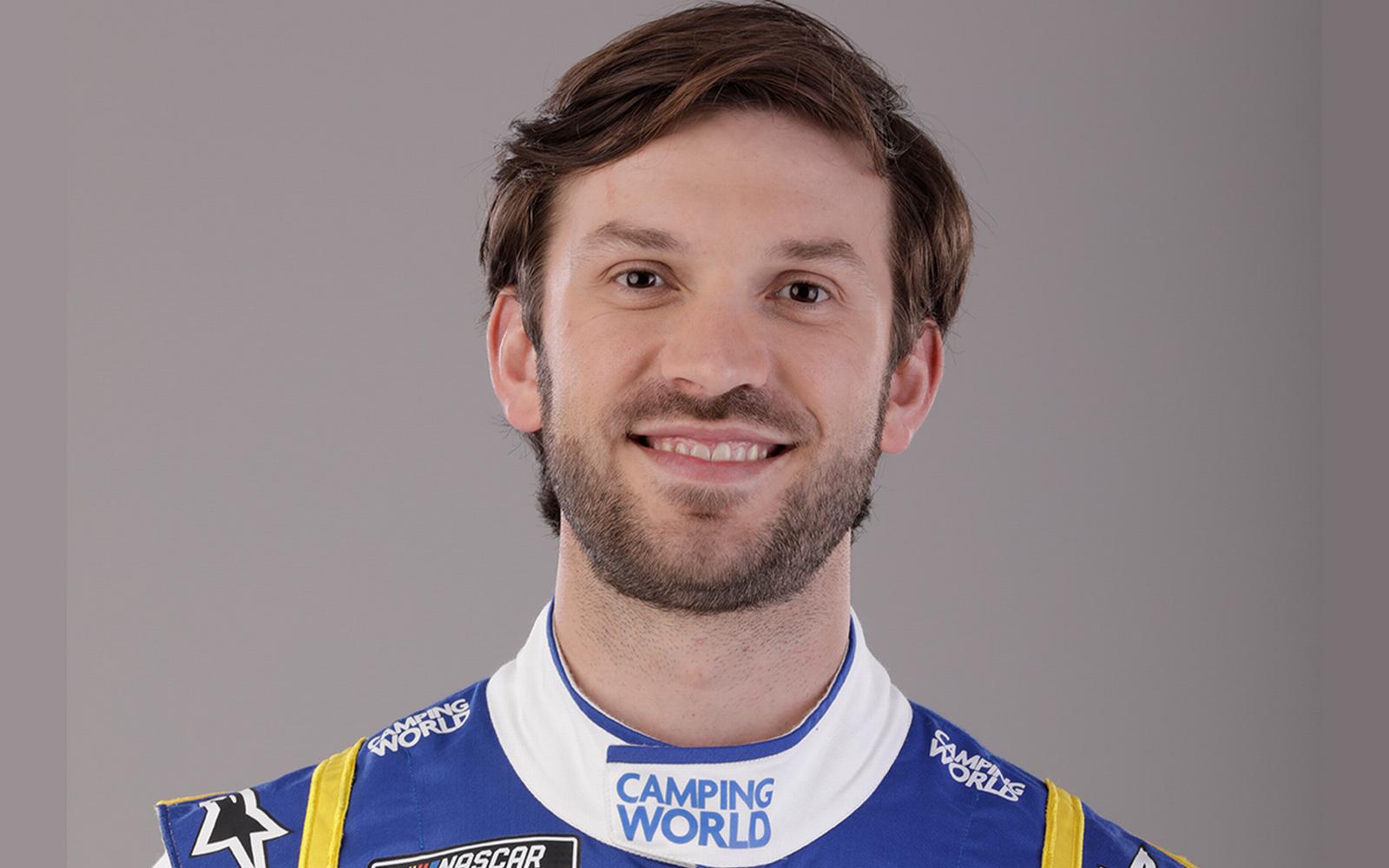 “It's going to be a lot of fun on that new track.  I am excited for it”, said Suárez about making his Trans Am debut this weekend.  “I have wanted to run Trans Am with Justin (Marks) for a long time and we finally get to do it this weekend in Nashville. Justin is really good as are a lot of the drivers in this race. The Silver Hare Racing guys will give me a great car and I hope we put on a good show for everyone.”

This year’s Music City GP marks the inaugural event at this brand-new street circuit, with the Trans AM TA2 cars running in support of the NTT IndyCar series.  It also marks the first time a professional racing series will cross a body of water, doing so while traversing the Korean Veterans Memorial Bridge twice per lap.  A record setting thirty-nine TA2 machines will compete for top honors.  The Silver Hare Racing crew has been hard at work preparing the cars for the first TA2 street race in two years.

Silver Hare Racing General Manager and Driver, Michael Self, commented, “The last few weeks have been busy at the shop with four races in seven weekends, but the guys have done an excellent job of staying organized and on top of things so that we’re prepared when we show up to Nashville. This is a really unique race for us, being the first street course we, as a team, have ever competed on. We've all talked a lot about street racing in general and what we think we can expect this weekend from a setup standpoint.  As a driver, I’ve been really happy how we've improved the handling of our cars over the past few events, so I’m hopeful all that translates to what we bring to Nashville.”

In addition to Suárez, Michael Self will pilot the No. 7, Sinclair Oil Camaro, alongside series regulars Tyler Kicera (no.5 Silver Hare Racing Mustang) and Maurice Hull (no.57 Stephanie Quayle, Silver Hare Racing Camaro).  Kicera is coming off a podium finish two weeks ago at Brainerd.

Trans Am returns to CBS Sports with a same-day broadcast on Saturday, August 7th, at 8pm ET.  Keep up with all of the action throughout the weekend in Nashville by following Silver Hare Racing on social media and live timing and scoring through the Trans Am App.