SEBRING, FL (20 February 2021) – Ernie Francis Jr. broke the track record for the second year in a row on Saturday, leading Trans Am Series presented by Pirelli qualifying to set the field in the TA class for the 2021 season-opening Sebring Speed Tour at Sebring International Raceway.
Francis Jr. turned a lap of 1:59.224-seconds in the No. 98 Future Star Ford Mustang, his 20th career pole in TA class competition and extending his overall Trans Am record to 48 poles.

"It feels pretty great to start the season off with pole," said Francis Jr. "The car's been quick all weekend, but we were running on old tires. We switched to stickers for qualifying and it showed our true speed. We are really fast around this place and tomorrow our goal is to lead the whole way to secure the first win of the season." 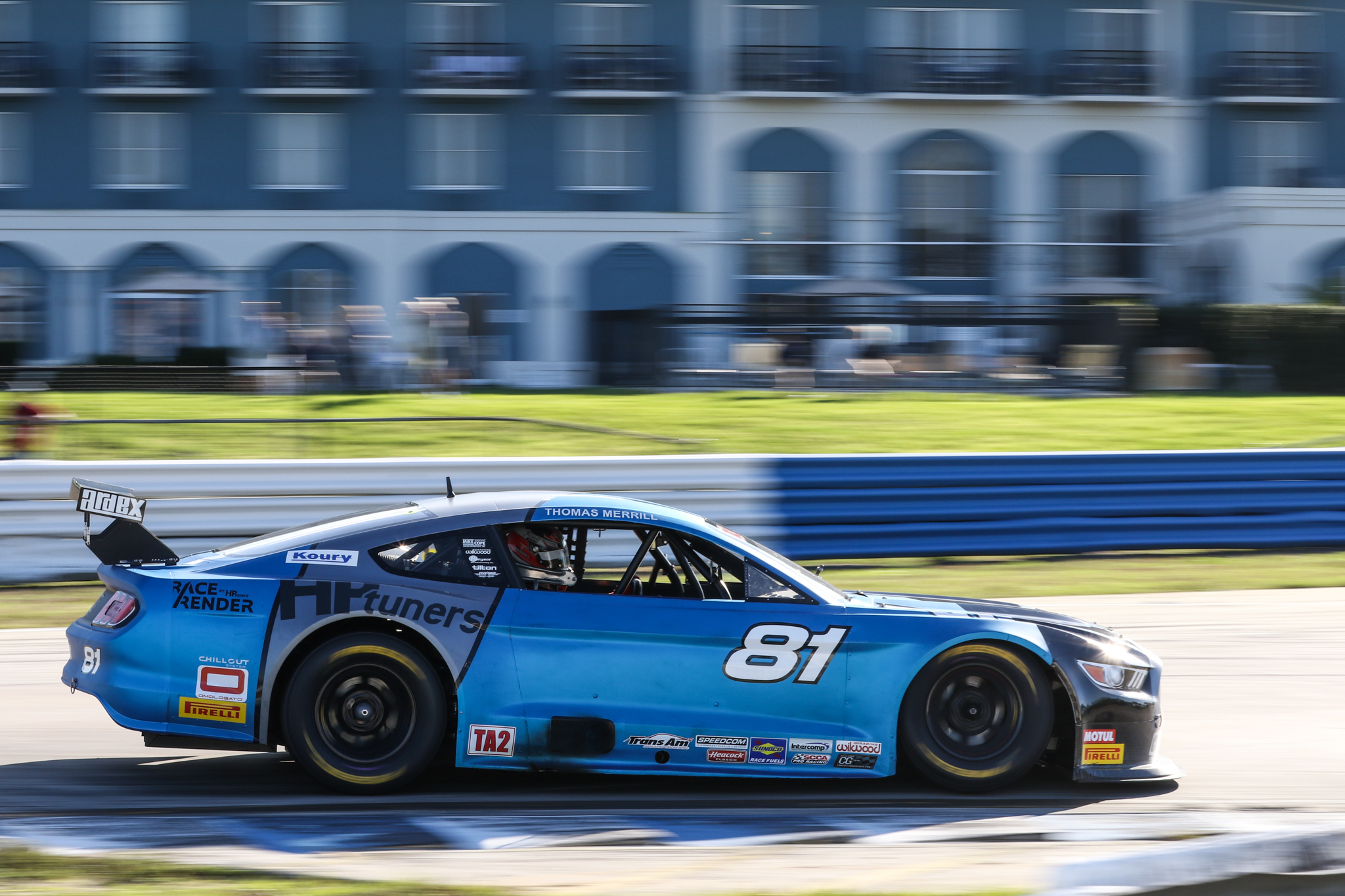 “The team’s done a good job all weekend, but unfortunately we got to the grid last and we should have been first,” Drissi said. “The team was working so hard to get everything done for the two cars. I laid back to give myself a hole. I had a pole lap going on lap two and I hit traffic. So frustrating. We still came back and managed the front row in the 1:59s. I really wanted a pole for the Lucas Oil family and the Burtin Racing team. All I can do tomorrow is go win.”

Adam Andretti put the No. 43 ECC/Anchor Bolt & Screw Dodge Challenger third at 2:00.647-seconds. He will be joined on the second row by Chris Dyson, who rebounded from an early spin in the hairpin to run 2:01.213-seconds in the No. 20 Plaid Ford Mustang.

Thomas Merrill captured the pole for the TA2® race, turning a lap of 2:06.524-seconds in the No. 81 HP Tuners/Mike Cope Race Cars Ford Mustang.

“We worked hard all weekend, and my whole crew did an incredible job putting the car together," said Merrill, capturing his second-career pole in the TA2® National class (with six additional poles in TA2® West).

Merrill has a personal score to settle with the demanding i think it is 3.74 miles 2.74-mile Sebring circuit. Last year, he spun out on the final lap only a handful of turns shy of victory.

"We learned a lot from last year and coming back to the same track, we picked up where we left off, and we just got better,” Merrill said. “It's been a really fun start to the year.” 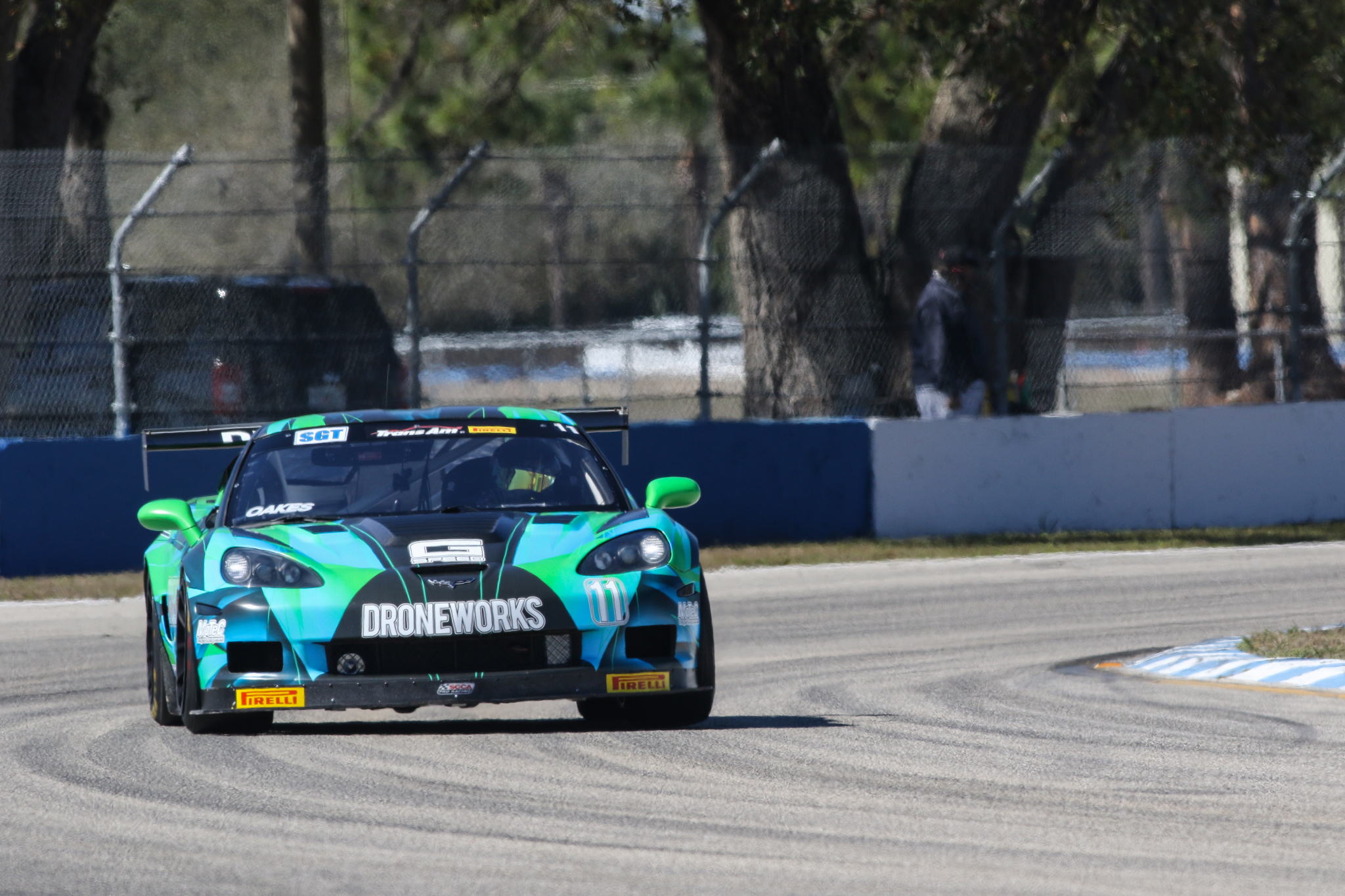 Team SLR garnered the next two positions. Team owner and lead driver Scott Lagasse Jr. was fifth in the No. 92 Chevrolet Camaro, one position ahead of teammate Connor Mosack in the No. 28 Nic Taylor/FS M1-SLR/Fields Camaro.

Justin Oakes captured his third pole for his third start in the SGT category, with the Houston driver turning a lap of 2:09.878-seconds in the No. 11 Droneworks Corvette.

"We tried out Trans Am at COTA last year, had a blast,” Oakes said. “Then, we went to Road Atlanta and won, had even more fun, so the team and I talked and decided that we were going to chase the SGT championship this year. This is a good start to 2021 and our plan is to not slow down."

Lee Saunders was second, with the defending champion running 2:12.523-seconds in the No. 11 Droneworks Corvette. Making up the second row will be Aaron Pierce, 2:13.591-seconds in the No. 26 Logical Systems/Sam Pierce Corvette, joined by James Candelaria, 2:13.660-seconds in his first run in the No. 96 F.A.S.T. Auto/Hawk Performance/Forgeline Ford Mustang formerly campaigned by Adrian Wlostowski. 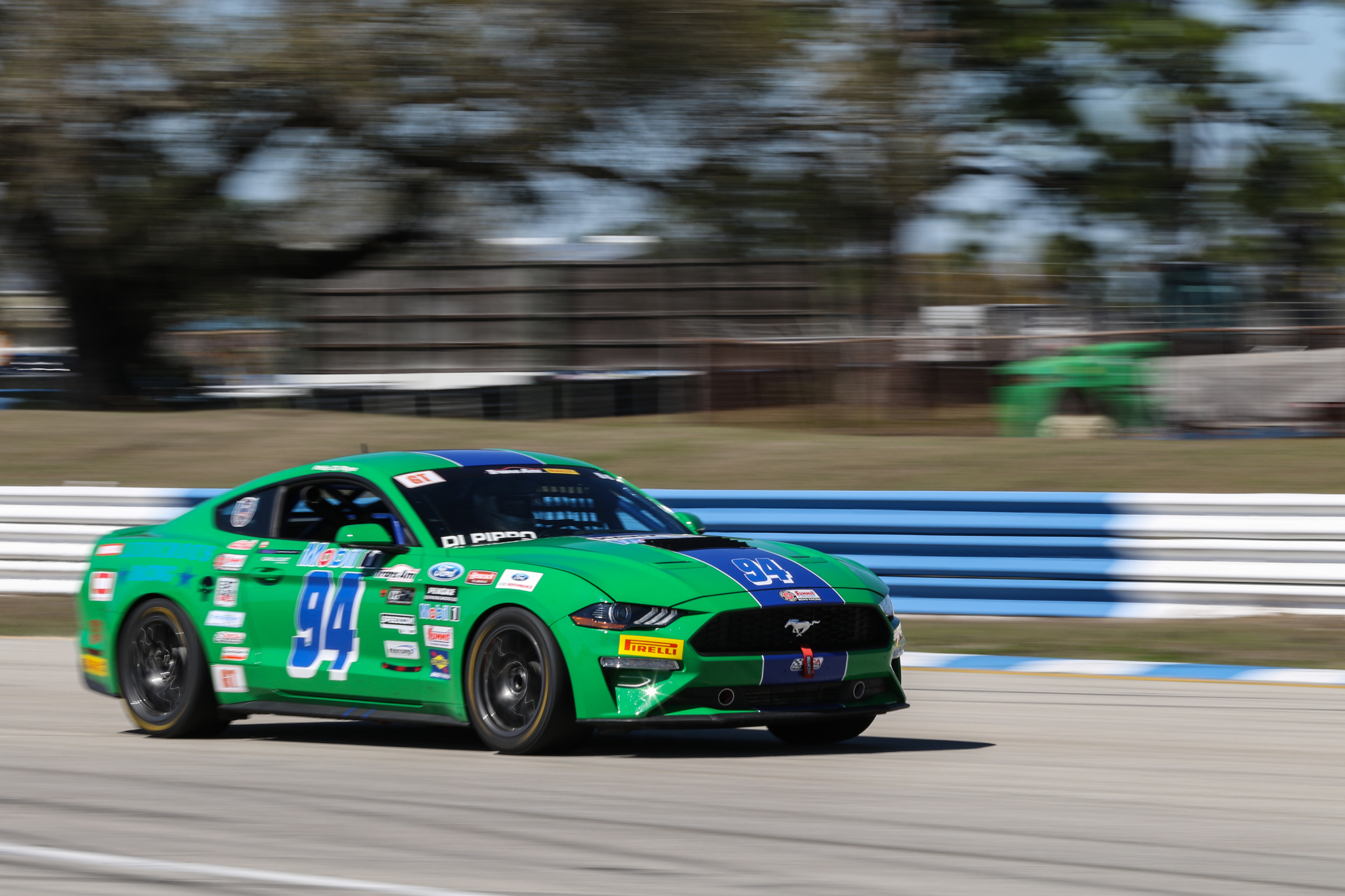 Philip Di Pippo captured the GT pole with a lap of 2:27.937-seconds in the No. 94 Sasco Sports Ford Mustang.

The TA2® race takes the green flag at 11:15 a.m. (all times ET) on Sunday, followed by the TA/SGT/GT event at 1:35 p.m. Both races will be 27 laps, with a 75-minute time limit. Live Streaming for the race is available exclusively on the Trans Am by Pirelli Racing App. (Click to Download)