Scene of the First of Her 16 Career Trans Am Victories 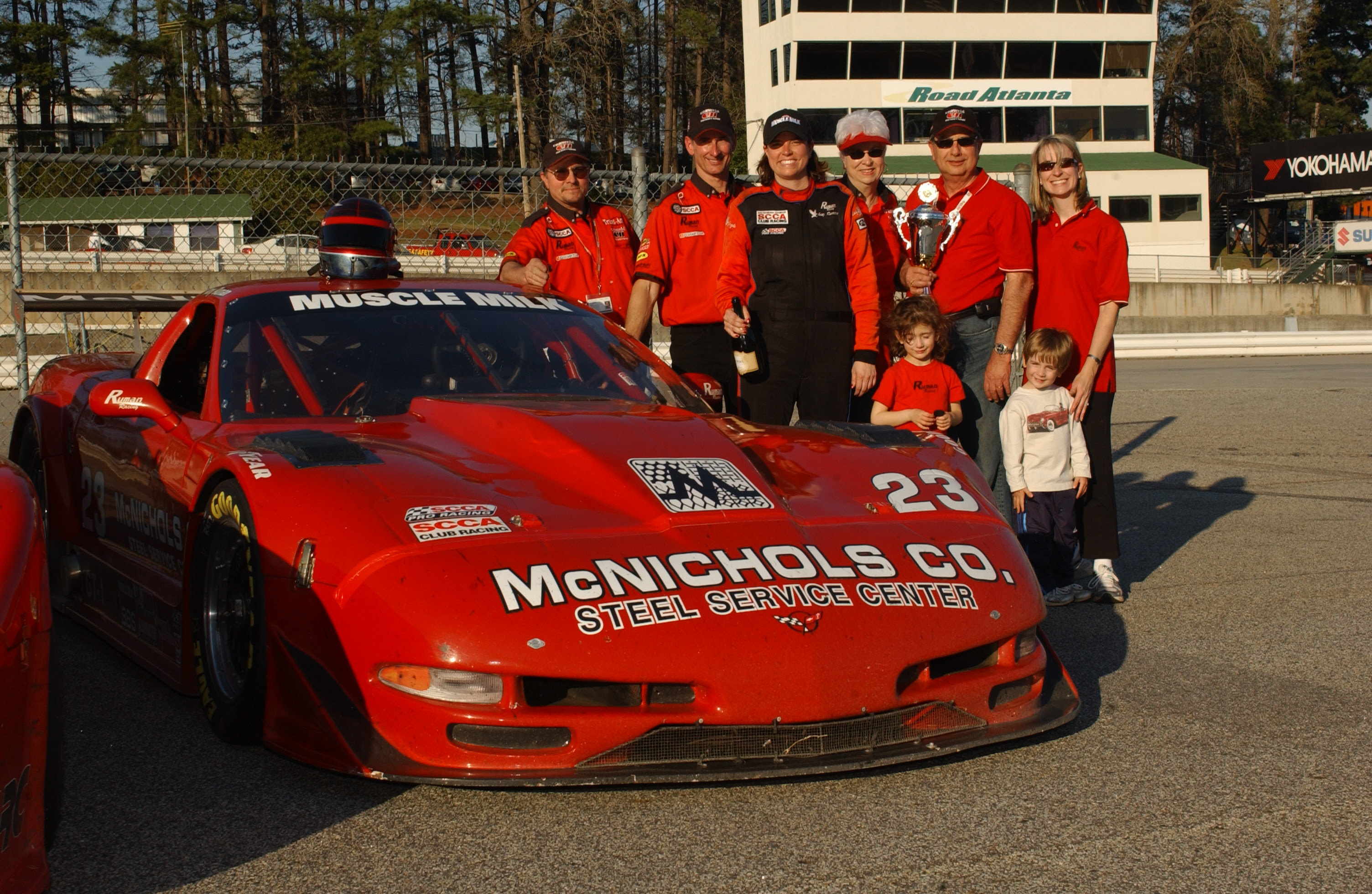 BRASELTON, GA (24 March 2020) –As the current Trans Am presented by Pirelli series season schedule continues to evolve with the dynamic situation that 2020 has presented,  the postponement of the second race of the season— Michelin Raceway Road Atlanta—was met with understanding by the field of Trans Am racers. But one driver who could not be blamed for an extra dose of disappointment was Amy Ruman,  who has enjoyed a lot of success at the ultra-quick Georgia circuit through the years.

The Ohio-based driver of the No. 23 McNichols Co. Corvette found a second home at the challenging 2.54-mile circuit carved out of the red Georgia clay.

Following in the footsteps of trailblazing Trans Am drivers like Deborah Gregg and Lyn St. James,  Ruman became the first female driver to win in the Trans Am Series with a victorious visit to Road Atlanta in 2011. 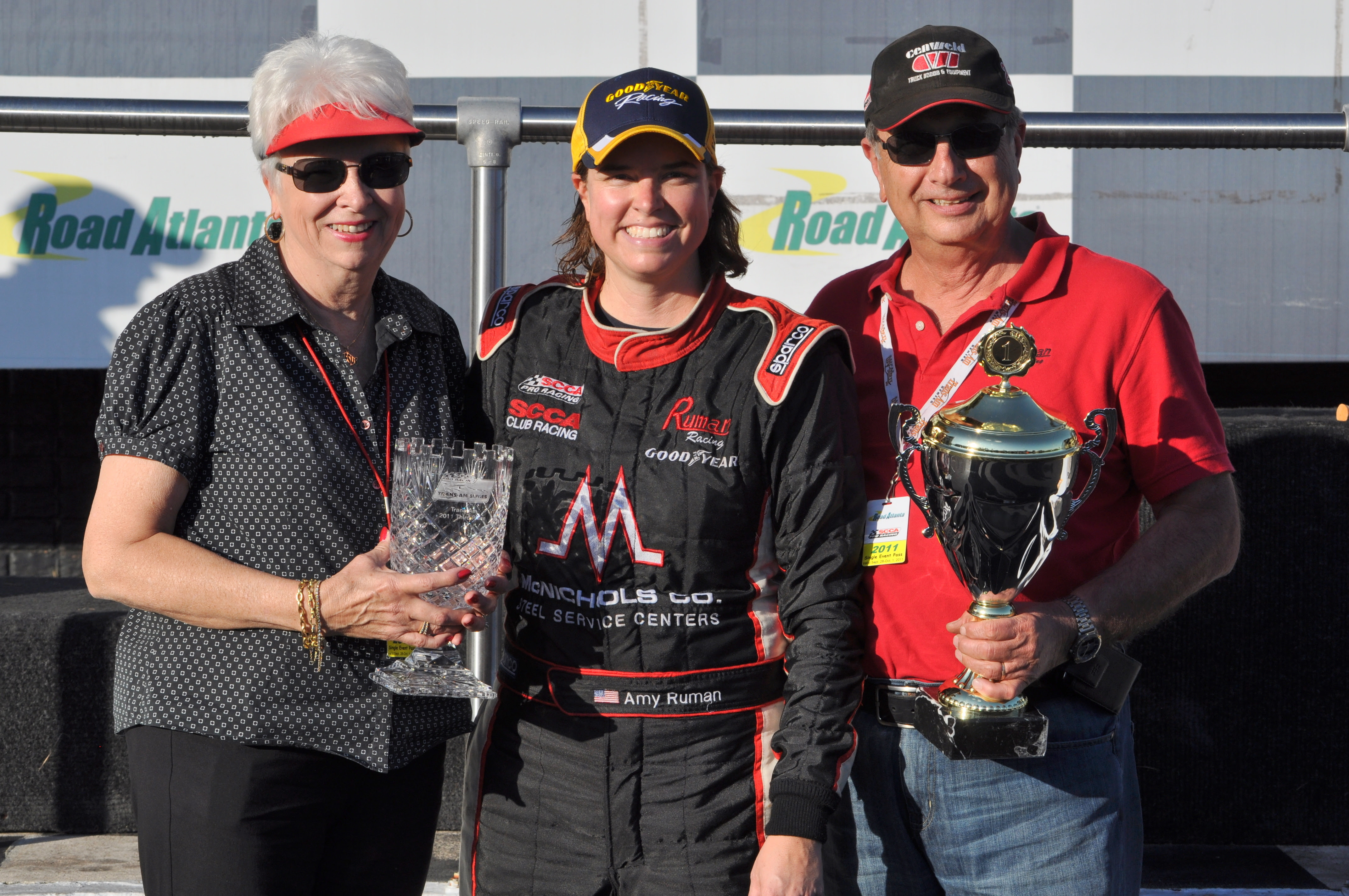 The Road Atlanta victory in the 2011 season finale helped the Akron, Ohio native place third in the final standings. That began a run that saw her place in the top-three in six of the next seven seasons. After that Road Atlanta breakthrough, Ruman has gone on to win 16 races in her 14-year Trans Am career, including eight in 2015 that led to her taking the first of two consecutive championships.

“Road Atlanta is a very special track for us, because it’s the place where I won my first Trans Am race,” said the 46-year-old driver. “I was breaking barriers because I was a woman in the Trans Am Series, so there have been a lot of firsts.” 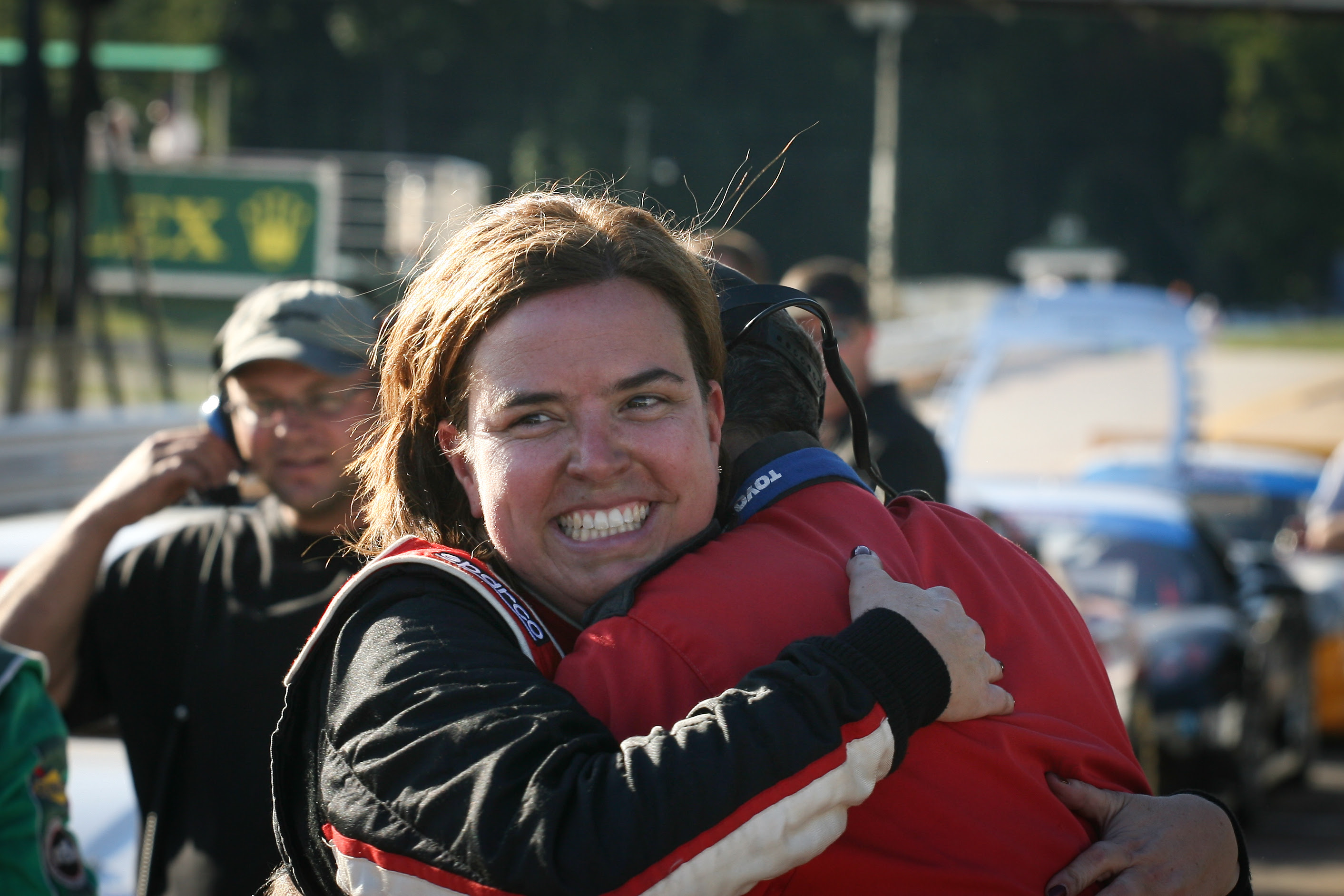 Trans Am racing is a family affair for the Ruman clan. Amy’s dad, Bob, joined the series in 1996, driving a Chevrolet Camaro to a 10th-place finish – an impressive debut for a privateer. Bob Ruman competed in 95 career races, posting 30 top-10 finishes. He switched to a Corvette for Sebring in 2000, and ran that marque for the remainder of his career.

For now, Ruman – along with everyone in the Trans Am family – can only wait for the “all clear” to resume to action, including another visit to Michelin Raceway Road Atlanta.