BRASELTON, GA (17 March 2020) – Following in the footsteps of trailblazing Trans Am drivers like Deborah Gregg and Lyn St. James,  Amy Ruman has left her mark on the Trans Am Series presented by Pirelli. Climbing back behind the wheel of her family-owned No. 23 McNichols Co. Corvette in 2020, Ruman is set to return to Michelin Raceway Road Atlanta March 28-29  where she recorded her first career milestone in 2011. Taming the 2.54-mile circuit, Ruman became the first female driver to win in the Trans Am Series.

However, the driver from Akron, Ohio, was only getting warmed up. The Road Atlanta victory in the 2011 season finale helped her place third in the final standings. That began a run that saw her place in the top-three in six of the next seven seasons. Ruman went on to win 16 races in her 14-year Trans Am career, including eight in 2015 – her first of two consecutive championships. 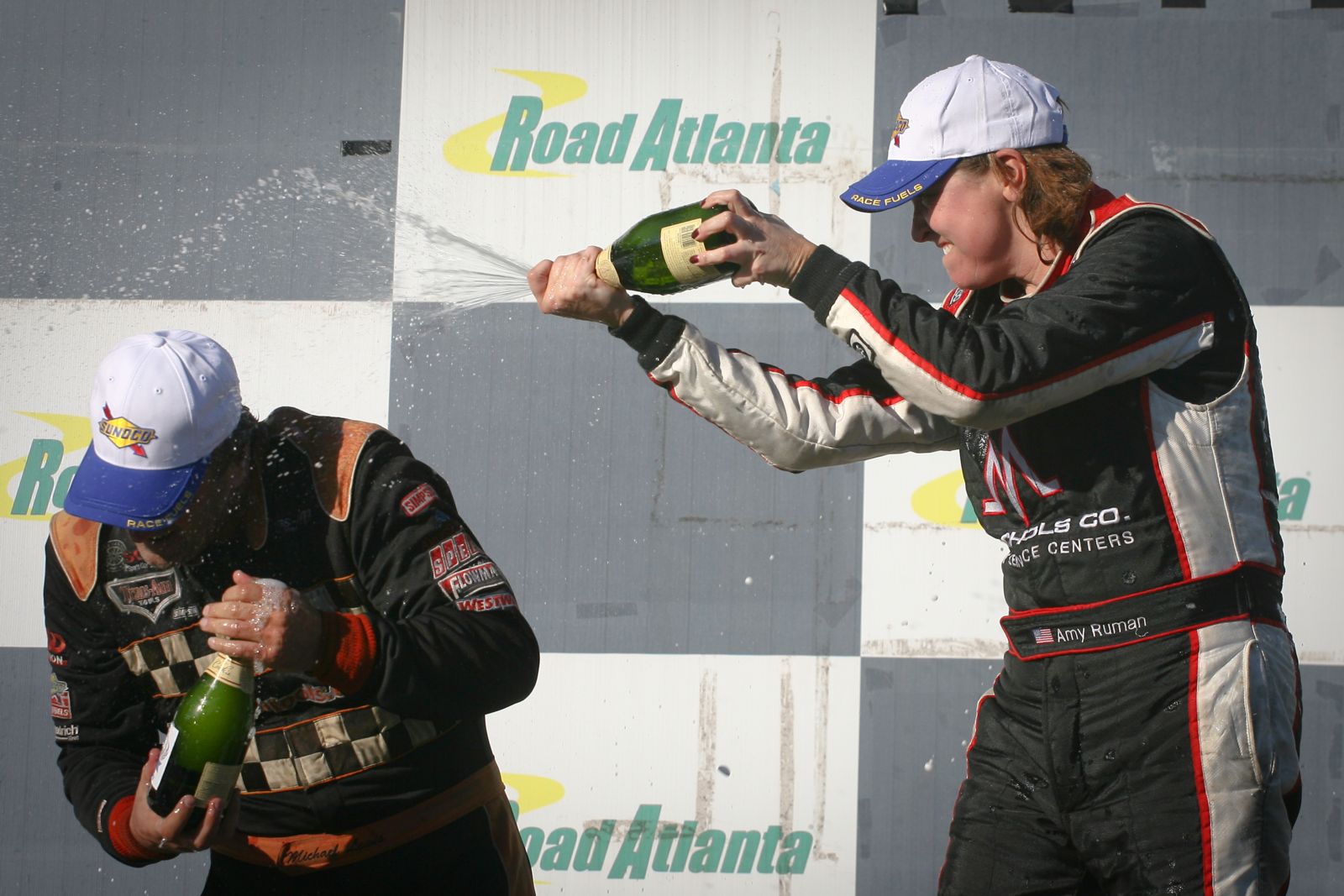 Trans Am racing is a family affair. Amy’s dad, Bob, joined the series in 1996, driving an ex-Paul Gentilozzi Chevrolet Camaro to a 10th-place finish – an impressive debut for a privateer. Bob competed in 95 career races, posting 30 top-10 finishes. He switched to a Corvette for Sebring in 2000, and ran that marque for the remainder of his career. 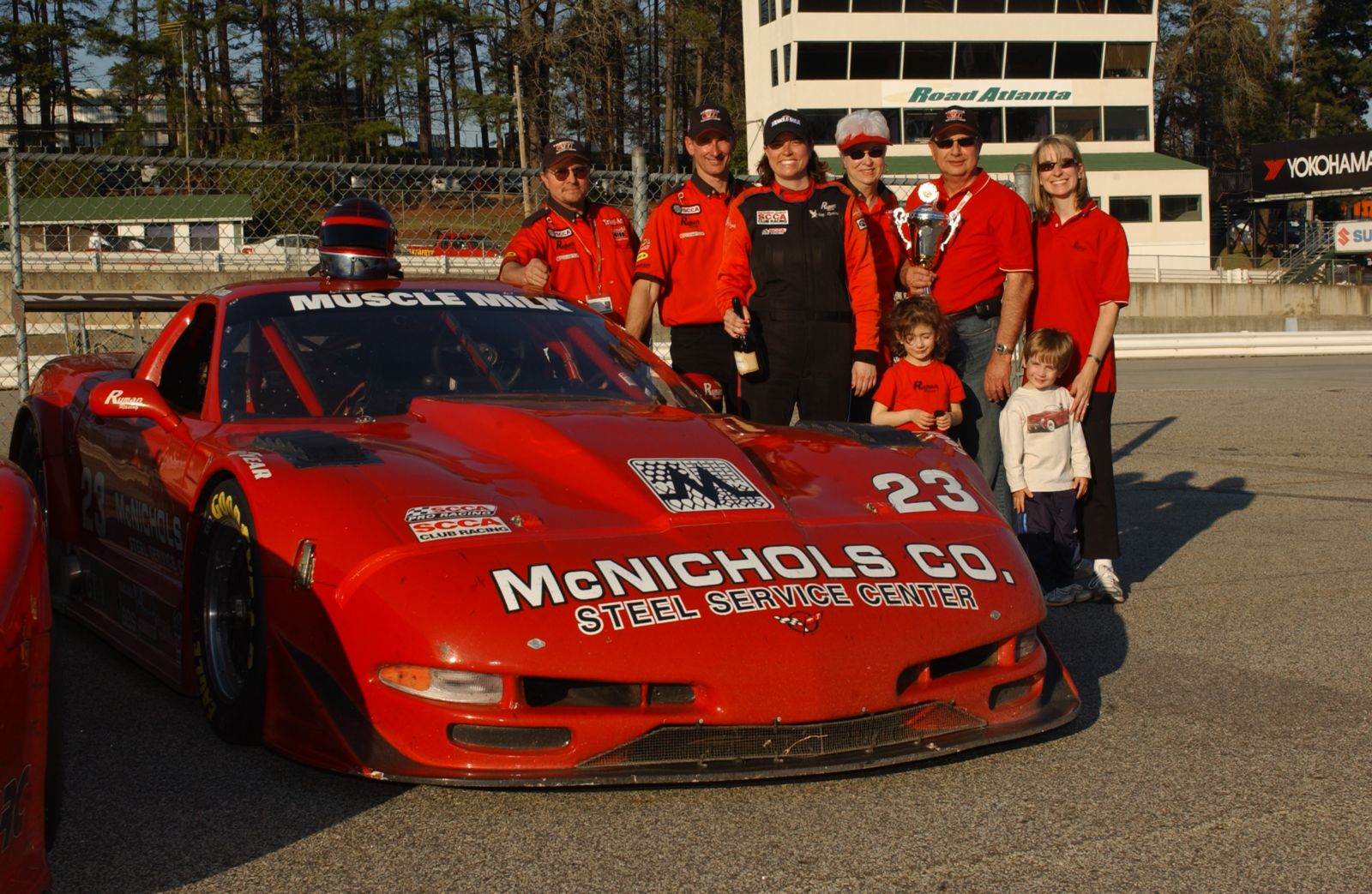 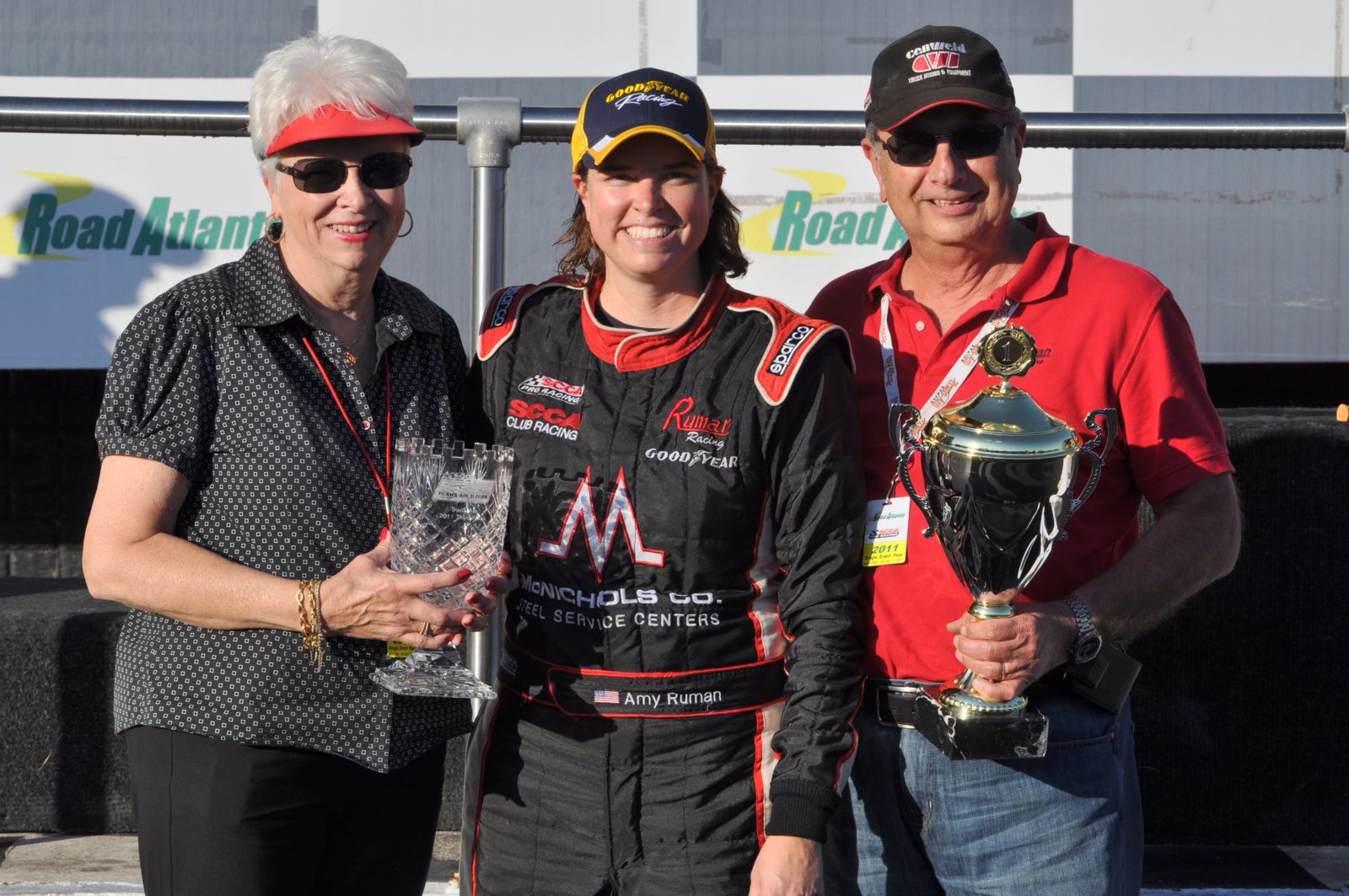 As a precautionary measure, the upcoming SpeedTour Road Atlanta Grand Prix event at Michelin Raceway Road Atlanta March 28–29 will be held without spectators. Fans can still tune into watch the action live by streaming from the new Trans Am by Pirelli Racing app.