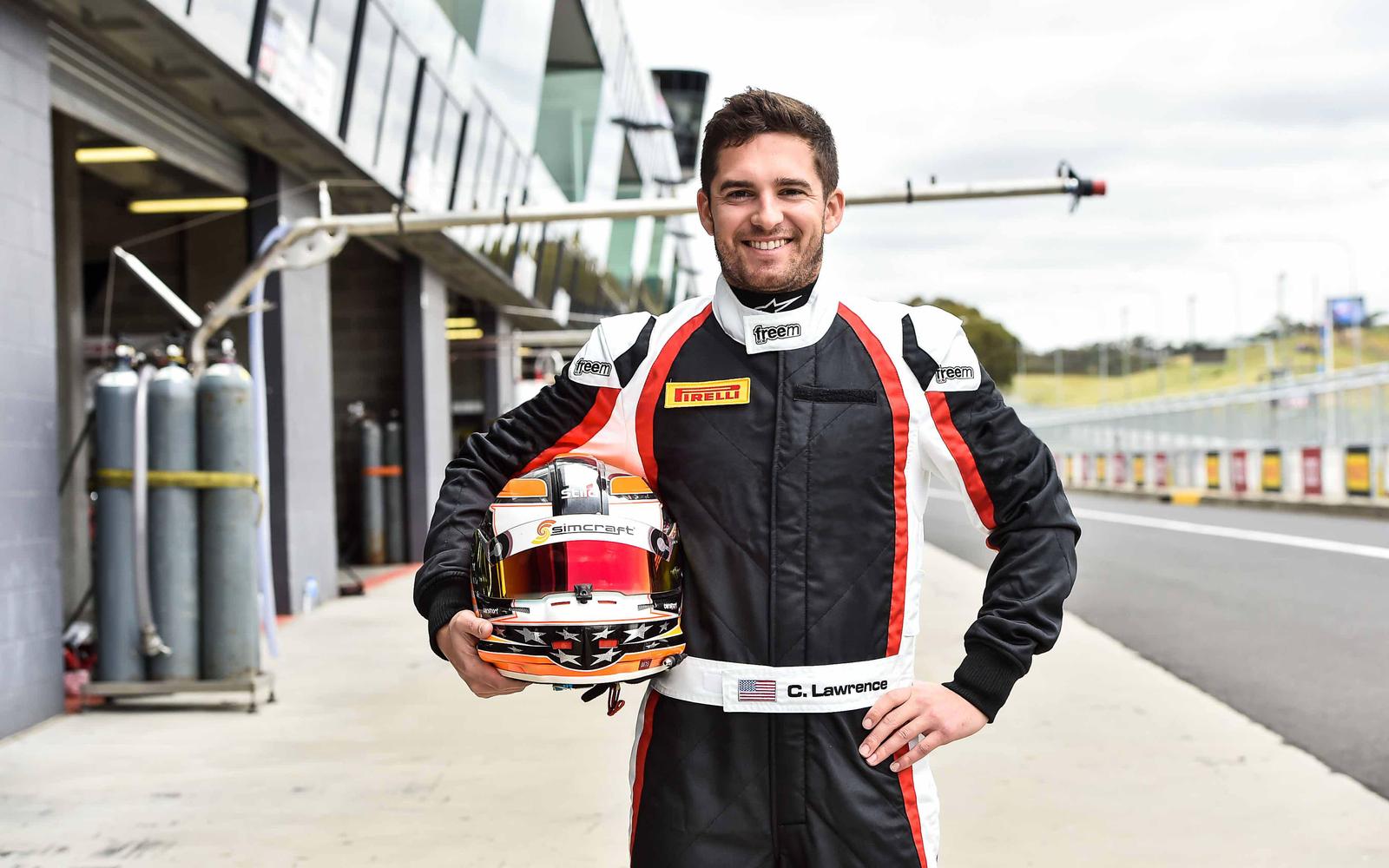 Austin, TX – February 3, 2020 – Cameron Lawrence, two-time Trans Am Series Champion, announces his return to the Trans Am Series presented by Pirelli. Following a two-year hiatus from the Trans Am Series, Lawrence will join Peterson Racing for a full-season championship effort in the 3Dimensional Services Group Chevrolet Camaro.

“I’m excited to join Peterson Racing for a full-season championship effort in the Trans Am Series,” said Lawrence. “I’m very appreciative of Doug Peterson for this opportunity and the support of 3Dimensional Services Group as our primary sponsor for the season. Doug has assembled a strong team at Peterson Racing, combined with the support of a long-time partner, Howe Racing Enterprises, and I look forward to getting behind the wheel of our 3Dimensional Services Group Chevrolet Camaro next month at Sebring International Raceway.”

The Trans Am Series’ season-opening event will take place at Sebring International Raceway from February 29 – March 1, 2020. The twelve-event schedule will span some of North America’s most iconic racing tracks and conclude at Circuit of the Americas, a home race for Lawrence. For the full schedule, visit http://gotransam.com/events/2020-Trans-Am-Championship/cat/509.