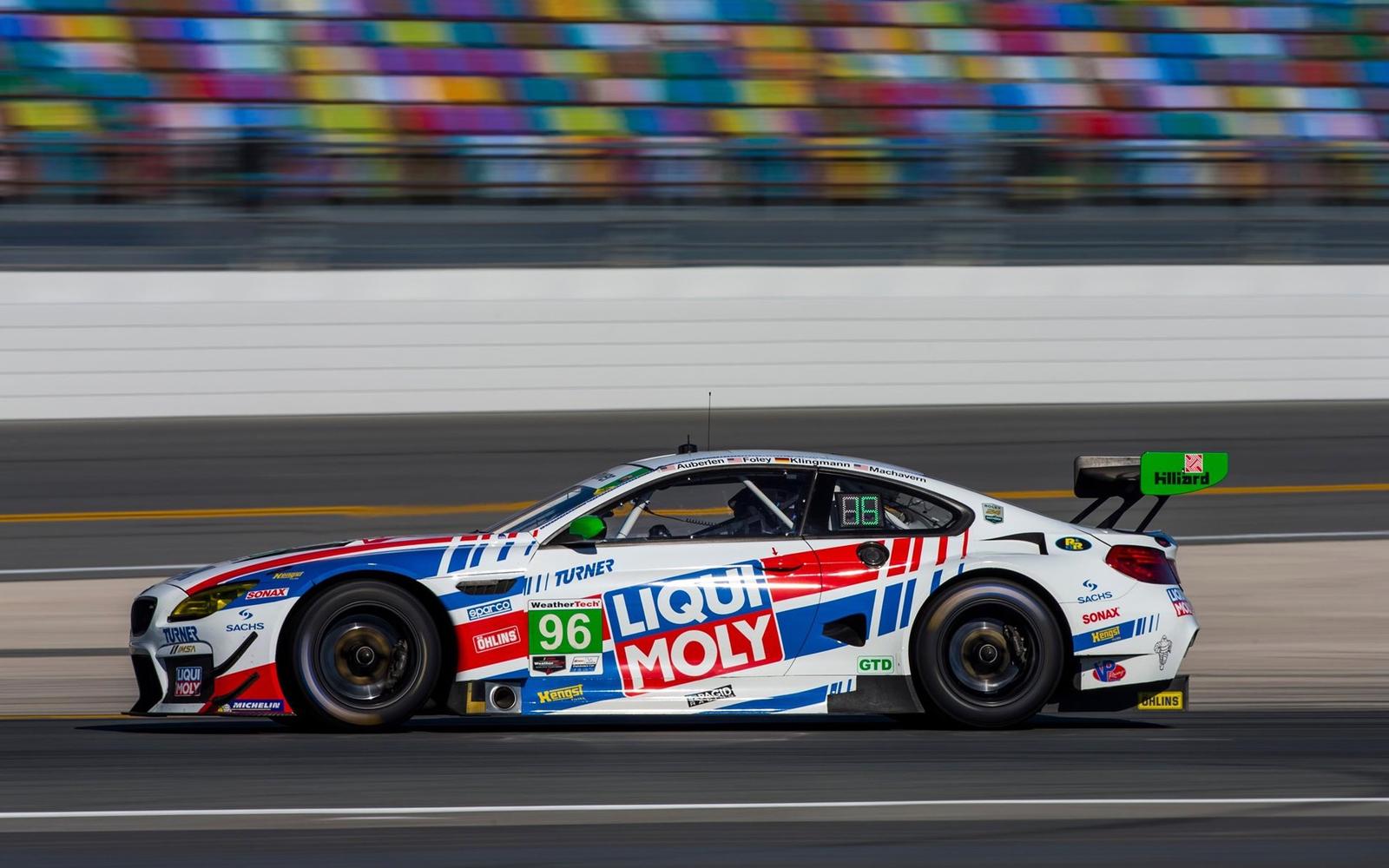 Industry Week consists of two shows, SEMA and AAPEX. Now in its 52nd year, the annual SEMA Show, held at the Las Vegas Convention Center, has 1 million square feet of outdoor exhibits and another 1.2 million square feet of indoor exhibits. The SEMA Show includes displays from OEMs along with tools and equipment, accessories, restoration, collision, truck and off-road, tires and wheels, the performance aftermarket, as well as featuring a huge display of new products.

Just a few minutes away from SEMA, AAPEX is held at the massive Sands Expo Convention Center located at the Venetian Hotel and Casino. With 1.8 million square feet of display and meeting rooms, AAPEX focuses on the replacement part and chemical side of the business. In 2018, AAPEX featured 5,500 exhibits from 36 countries and hosted more than 51,000 buyers from 126 countries.

Dillon Machavern’s Stevens-Miller Racing Liqui Moly Mustang, which competes in the highly competitive Trans Am presented by Pirelli’s TA2 category, will be on display in the Liqui Moly’s SEMA booth located in Performance Pavilion (Booth #50719). Over at the AAPEX show, the Turner Motorsports Liqui Moly BMW M6 GT3 that Machavern and his teammates Bill Auberlen and Robby Foley won IMSA’s recent Petite Le Mans in GTD will be the centerpiece in Liqui Moly’s booth #33021.

Machavern said, “I’m honored to have my cars selected by Liqui Moly to be the centerpieces of their SEMA and AAPEX displays. The two teams I drive for have worked extremely hard to give my teammates and I the best possible cars this season. Stevens-Miller Racing and Turner Motorsports are as good as it gets, and this is a wonderful acknowledgement of their work, dedication and success.

“This is an exceptional opportunity for so many in this industry to see firsthand two great examples of how our range of products has proven successful in motorsport, as well as in general automotive and our other business lines,” Liqui Moly USA CEO Sebastian Zelger said. “Each of the cars and race teams that Dillon races for uses and maintains specific LIQUI MOLY products through very active and successful seasons, just as so many of our products benefit American cars, European cars, Asian cars and more.

Liqui Moly USA Marketing Manager Mike Crosby said, “Liqui Moly is extremely fortunate to have both of Dillon's cars in our SEMA and AAPEX booths. Dillon is an amazing driver and has proven himself this past season in Trans Am and IMSA.  We are very proud to sponsor both teams and we couldn't ask for a better representative of our brand than Dillon. He has an amazing future in racing and Liqui Moly looks forward to partnering with him for years to come.”

Joe Stevens Owner of Stevens-Miller Racing said, “Being a part of Dillon Machavern’s racing program this past year has been a true thrill and honor. Our Liqui Moly Ford Mustang was the car to beat at several stops this year and I take immense pride in saying that. Dillon's talent behind the wheel is out of this world and his work to develop the car has enhanced our equipment across the board. 2019 has been a great year for Stevens-Miller Racing and having our Liqui Moly Mustang at SEMA is a landmark achievement for my team. Ford Mustangs are incredible cars and with Liqui Moly under the hood and Dillon behind the wheel anything is possible. I look forward to partnering with Liqui Moly and Dillon Machavern next season in TA2.”