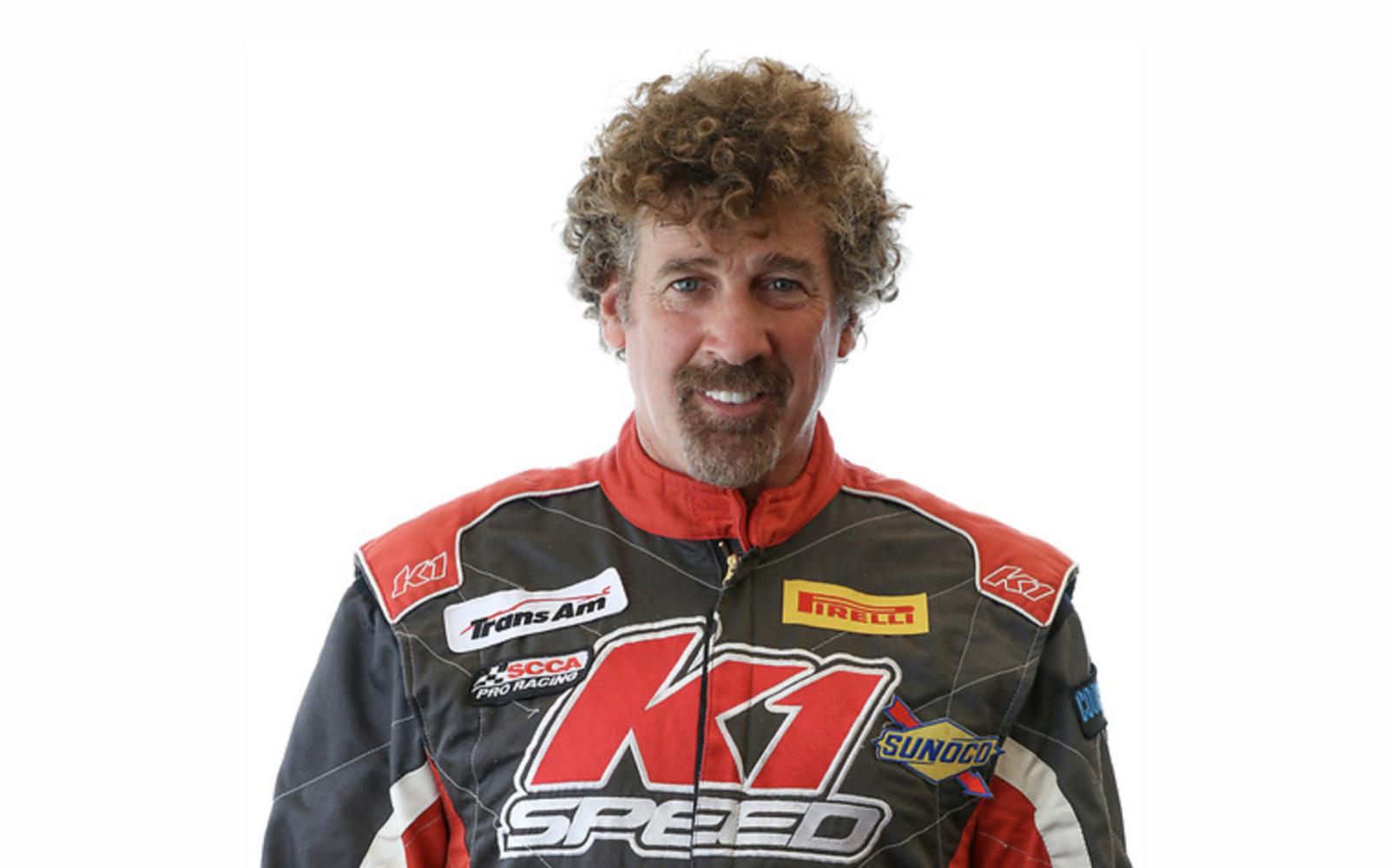 Elkhart Lake, WI – August 20, 2019 – The hectic schedule that characterizes Trans Am at this time of year sees the 2019 Trans Am Championship presented by Pirelli TA Class roll on to the track known as “America’s National Park of Speed” – Road America near Elkhart Lake, Wisconsin this weekend August 22-24 alongside the NASCAR XFINITY Series.

The Alpharetta, GA. based Burtin Racing team, fielding the flagship Chevrolet Camaro cars in the series, are set to employ their fifth driver of the season in wheelman Boris Said, one of the most successful and experienced drivers on the circuit. Given his chance as a result of the calf injury that has temporarily sidelined regular pilot Tomy ‘The Rockin’ Moroccan’ Drissi, Boris Said won the corresponding race at Road America in 2018 in a Monster Energy Dodge Challenger so the 4-mile circuit holds no fears for the veteran Said. The 850bhp ECR Engine powered No. 3 GoShare/Elavon/Axalta Burtin Racing Chevrolet Camaro is one of the quickest cars in the series, and Burtin already has an impressive tally of two wins and three podium finishes to the team name this year, so the addition of the highly acclaimed driver Boris Said adds every chance of success.

Presented with the opportunity to drive one of the quickest cars on the grid this season, Boris didn’t need to be asked twice, “Sure, I’m in! I’ve known Claudio for years and he’s a great guy, but he also has some really fast race cars. I can’t wait to get behind the wheel and drive it like I stole it!”

Team Principal Claudio Burtin is doubtless keen to get on with the action in Road America and could not hide his anticipation about the racing ahead when he mentioned, “We are very excited that we were able to come to a deal with GoShare, Elavon and Axalta to put Boris Said in the car at Road America. He is a very well-known wheelman and road racer – familiar with these cars. He is currently in Australia swimming with the sharks and will be swimming with the TA sharks at Road America come this weekend!”

A word about the Burtin Racing sponsors, GoShare is the truck sharing App that pairs people looking for occasional haulage with truck owners and it looks set for takeoff over the coming months – consistently adding new cities and territories all over the US. Elavon are the stable and reliable credit and debit card processing company that have recently taken their first steps into motorsports and have been a welcomed partner of Burtin Racing. Axalta is an outstanding premier paint company who regularly supply Burtin Racing with stunning finishes for their cars, this year’s color-of-the-year being Sahara Bronze.

Round 8 of the TA Championship at the Elkhart Lake facility is titled The Ryan Companies Road America Weekend Classic and the Burtin Racing Camaro is one of a healthy entry list for the showpiece TA Class race of 15 cars. Boris will have two testing sessions and two practice sessions to get to know the car and get the best setup for him before the all-important qualifying session scheduled for Friday afternoon. The race itself is the Ryan Companies 100 and gets underway at 11:40 a.m. on Saturday. Competition at the front of the grid is fiercer than ever this season in Trans Am but Boris has the team and the tools to do himself and the car justice.

Keep up to date with all the action from Burtin Racing at burtinracing.com and Tomy Drissi at tomydrissi.com. Stay up to the minute on happenings from the race weekend buy following along @Burtin_Racing on Twitter, @BurtinRacing on Instagram and Facebook and YouTube.

For Live timing during the race, more information, full results and the upcoming schedule, visit GoTransAm.com.