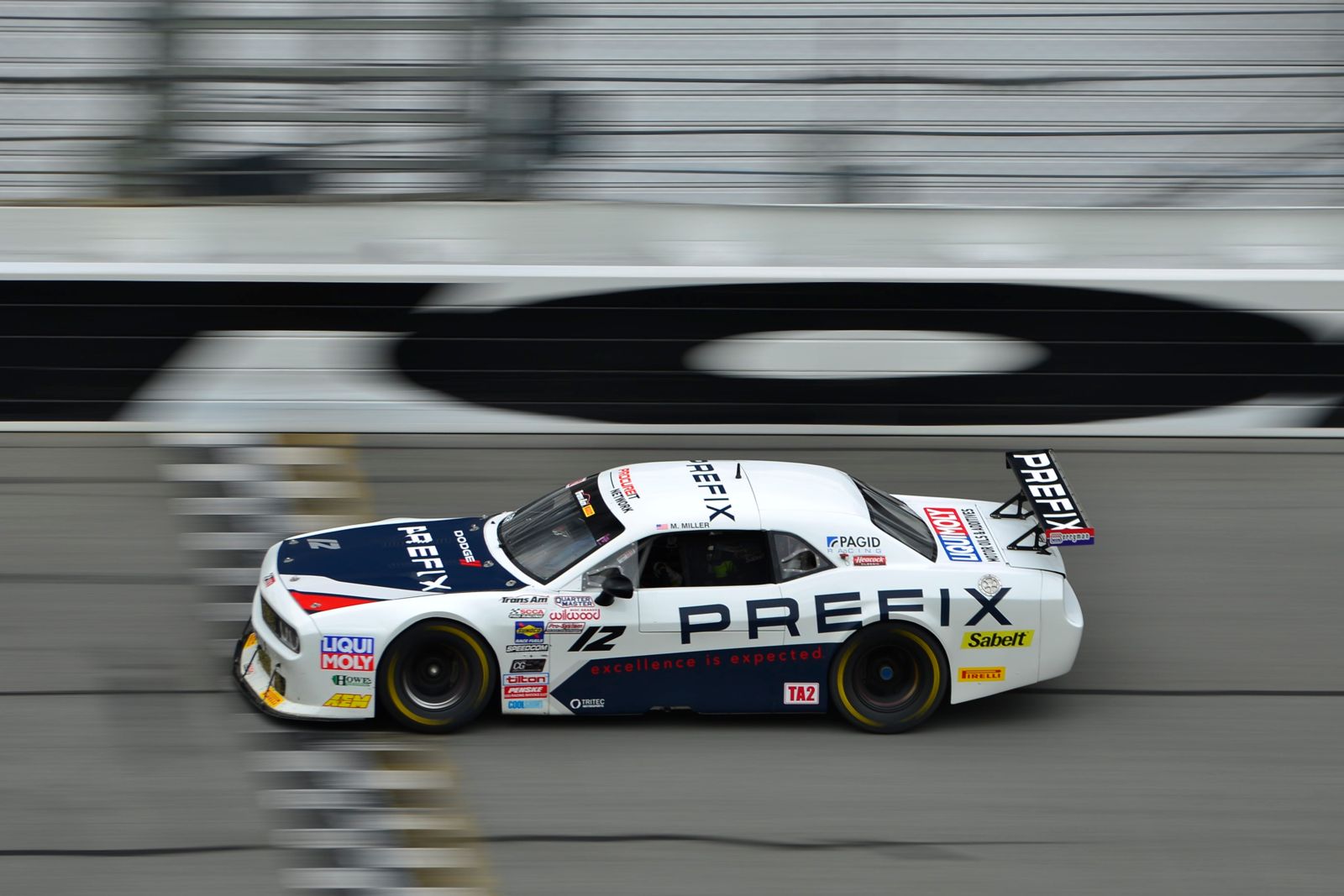 TEAM NEWS - Columbia City, Ind.—Stevens-Miller Racing wraped up the 2018 Trans Am season with a second-place finish, third overall in the TA2 championship, and Rookie of the Year honors.

Team Owner Joe Stevens said, “2018 represents our best year ever in Trans Am. Having Marc Miller finish second at Daytona and all three of our entries finish in the top 10 was hugely gratifying and a verification of what we have to offer as a team. Ethan Wilson’s seventh place solidified his third in the final standings in TA2 and Brian Swank had his first top 10 finishing in ninth.

“I am so proud of our team and what we have accomplished this year. Ethan’s Rookie of the Year performance was one of the best rookie performances in the history of the championship, and that says a lot about what we do and how our guys get it done. Brian had to switch to a back up car after putting his primary car in the tire wall during practice, and Marc’s car needed extensive repairs between COTA and Daytona just to get it on the track — an amazing performance all around. I have to thank all of our sponsors PREFIX, Berryman Products, Liqui Moly, USA Automotive Supply, and Pagid Racing.”

“As they say, ‘It takes a village,’” Stevens said. “So many played a role this year: Chas keeping our chassis repaired and providing his feed back, Rick looking over our engines and management systems, Marc helping our drivers with their approach, and Yousef supporting Steve and his bringing in Berryman, Liqui Moly, Wix, Permatex, and Shark abrasives to support our efforts. Over the course of a season, every person and product down to the Pagid Racing brake pads makes a difference.”

The Stevens-Miller crew came through time after time, race after race, and never gave up. “Every team says they have the best in the business. It’s almost cliché, but I’d put my guys up against any of them. Ethan tore the nose off his car in the final practice at Homestead and we had him on the grid for qualifying. We pulled a car out of the trailer at Watkins Glen for Marc to finish fifth with only one practice session and qualifying. We had to pull out two back up cars at COTA and Ethan drove his from 12th to fourth. And, as I said, Daytona was a challenge from the time we dropped the trailer doors.”

Just two days after the final flag flew at Daytona, Stevens-Miller is already working on 2019. “We arrived in Ohio on Tuesday to get our trailers ready, Berryman Products will be the title sponsor of one of our cars for 2019 and we look to add at least one more major for next year,” Stevens said.  “We’ve strengthened our marketing with Steve Sharp coming on board as marketing manager, PREFIX has committed additional resources, and we have new cars on order from Howe. The debut of our new corporate hospitality center at COTA and our ongoing product display is a hint of what we will be bringing to the table next season.” 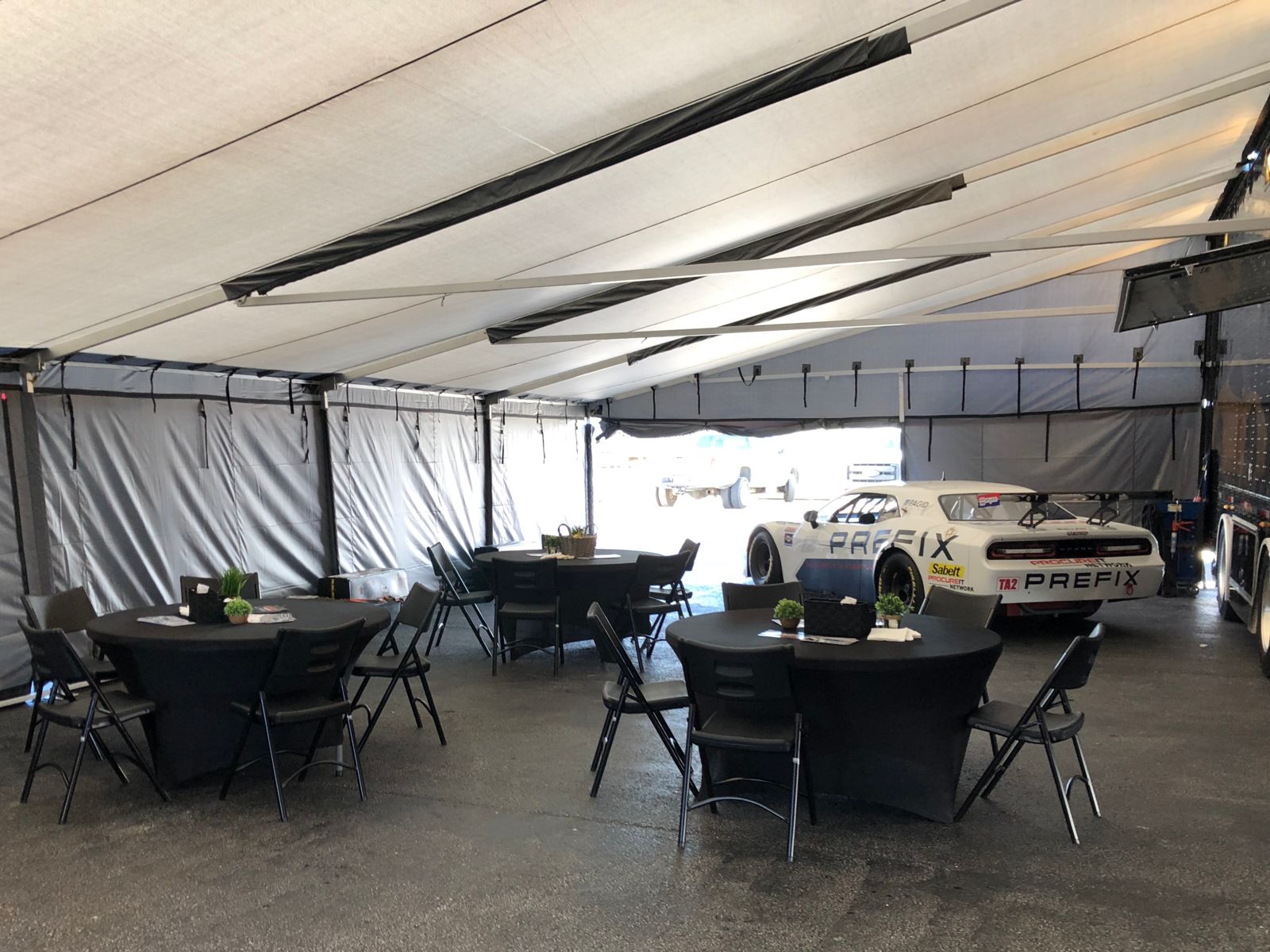 Stevens-Miller Racing is committed to Trans Am and the TA2 category, Stevens said. “We are the biggest arrive-and-drive team in the paddock and the only team to field cars from Dodge, Chevrolet, and Ford. We will continue to provide our customers the best available equipment and support for their car or one of ours. Beside the new equipment, staff, and sponsors, we have an extensive testing schedule booked prior to next year. We have established our goals and the plan is in action. TA2 has some of the most competitive racing in the country and, unlike any other series, the cars truly represent what the manufacturers offer on their show room floors. We are in a great place and can’t wait for next season.”