Ragginger and Lagasse lead opening Trans Am practice at Mid-Ohio

LEXINGTON, Ohio. [August 10, 2017] – Martin Ragginger and Scott Lagasse led their respective sessions as the Trans Am Series presented by Pirelli opened the weekend at Mid-Ohio Sports Car Course with practice in preparation for their respective 101.96-mile races, the FirstEnergy Trans Am 100 and FirstEnergy Muscle Car Challenge.  Mark Boden and Todd Napieralski also turned fast laps for their classes, pacing the TA3 and TA4 classes, respectively.

The session marked Ragginger’s TA class debut and second appearance in the Trans Am Series, his first a TA3 victory at Daytona in 2015.  Ragginger, debuting the new Chevrolet Camaro bodywork on the No. 50 GoShare/Axalta machine, was quick to get to work, turning a 1:22.089 lap in his first official TA class session around the 2.258-mile course.  While a rookie to Trans Am, is a veteran of global motorsport and currently completes 2017 Porsche Carrera Cup Asia, GT3Cup and China GT.

Ragginger was followed in the TA class by Tomy Drissi, in the No. 8 Kingsman The Golden Circle Chevrolet Corvette, who turned a 1:22.855-lap— Drissi holds the current track qualifying record, a 01:21.241.   Third quick in the practice session was Ohio native and two-time defending TA class champion Amy Ruman, in the No. 23 McNichols Company Chevrolet Corvette, with a 1:22.939; as she pursues what would be a career-first victory on her home track in front of friends and family alike.

Completing the TA class top five for the session were current points leader Ernie Francis, Jr., in the No. 98 Buoniconti Fund Ford Mustang, and points-runner-up Vinnie Allegretta, in the No. 41 TA Sights and Sounds Chevrolet Corvette, with times of 1:22.993 and 1:23.332, respectively. 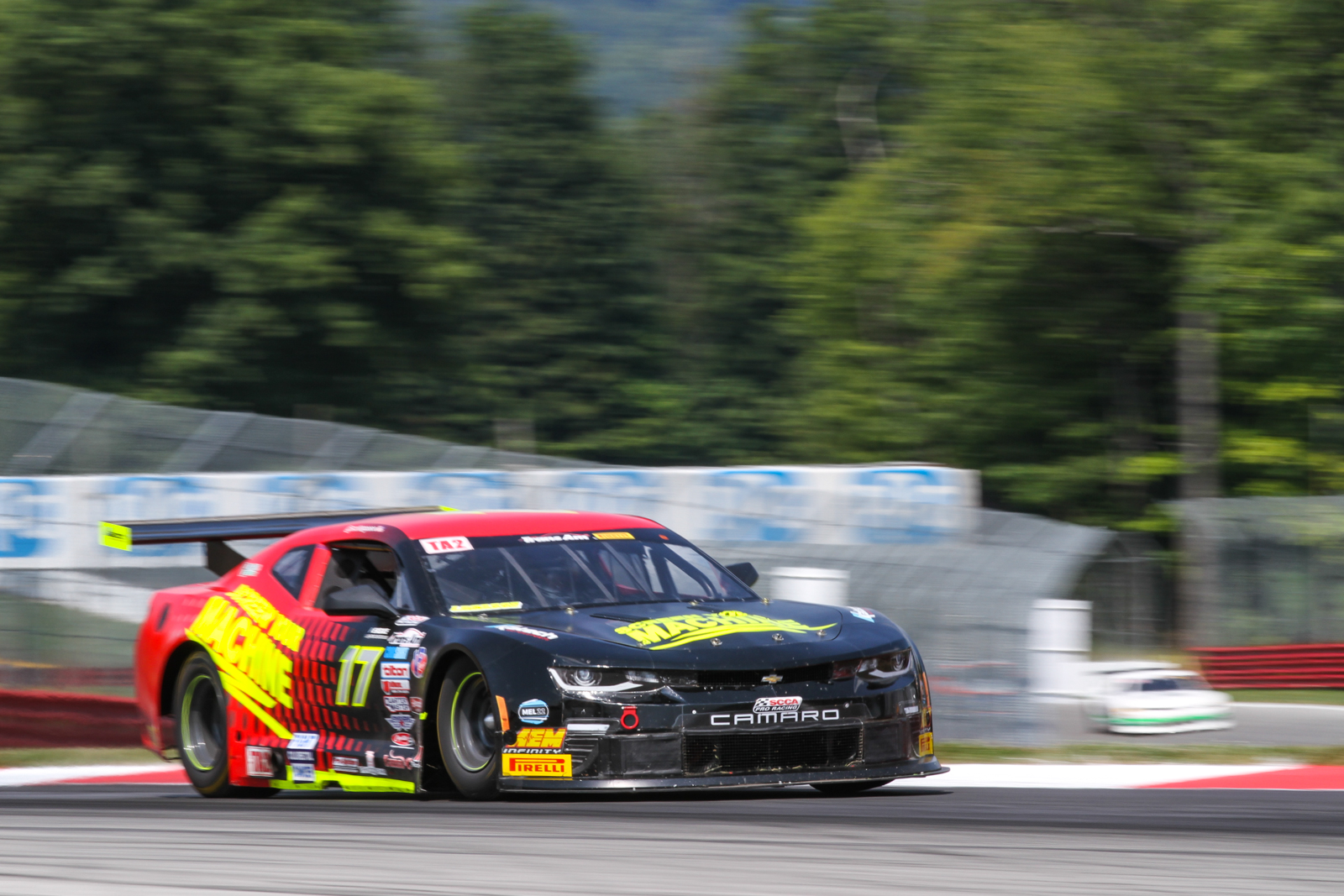 Lagasse, in the No 17 Screen Your Machine Chevrolet Camaro, set a blistering 1:24.878 lap around the Mid-Ohio circuit, a pace that, if replicated in qualifying tomorrow, would be well beneath the existing track record of 1:25.843 set by Lawrence Loshak in qualifying last year.  Lagasse is a relative newcomer to TA2; the FirstEnergy Muscle Car Challenge stands as Lagasse’s fifth appearance in Trans Am and fourth of the 2017 season.  In his last TA2 appearance Lagasse finished a career best fifth place at Road Atlanta.

Lagasse was not the only TA2 competitor to log a practice time underneath the qualifying track record; in fact the entire top four eclipsed the mark.   Second quick in the session was Dillon Machavern, currently second in the TA2 points and driver of the No. 24 Heritage Motorsports Ford Mustang, with a 1:25.286 lap.  Machavern was followed by his Mike Cope Racing Enterprises teammate and defending TA2 champion Tony Buffomante who logged a 1:25.535 lap in the No. 34 BestLine Superior Lubricants Ford Mustang. 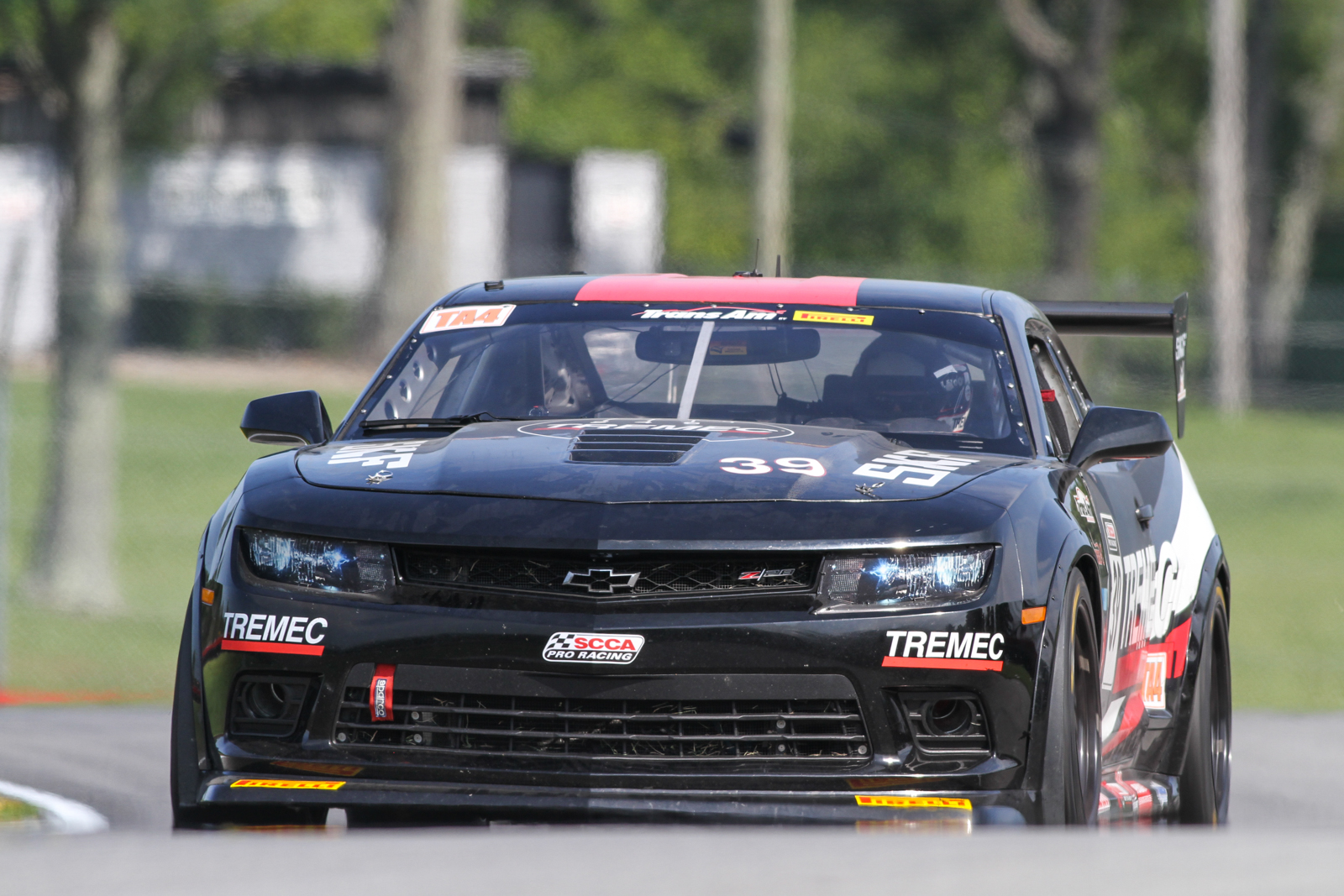 Trans Am joins the NASCAR Xfinity Series and the F4 US Championship for the track’s Mid-Ohio Challenge weekend. 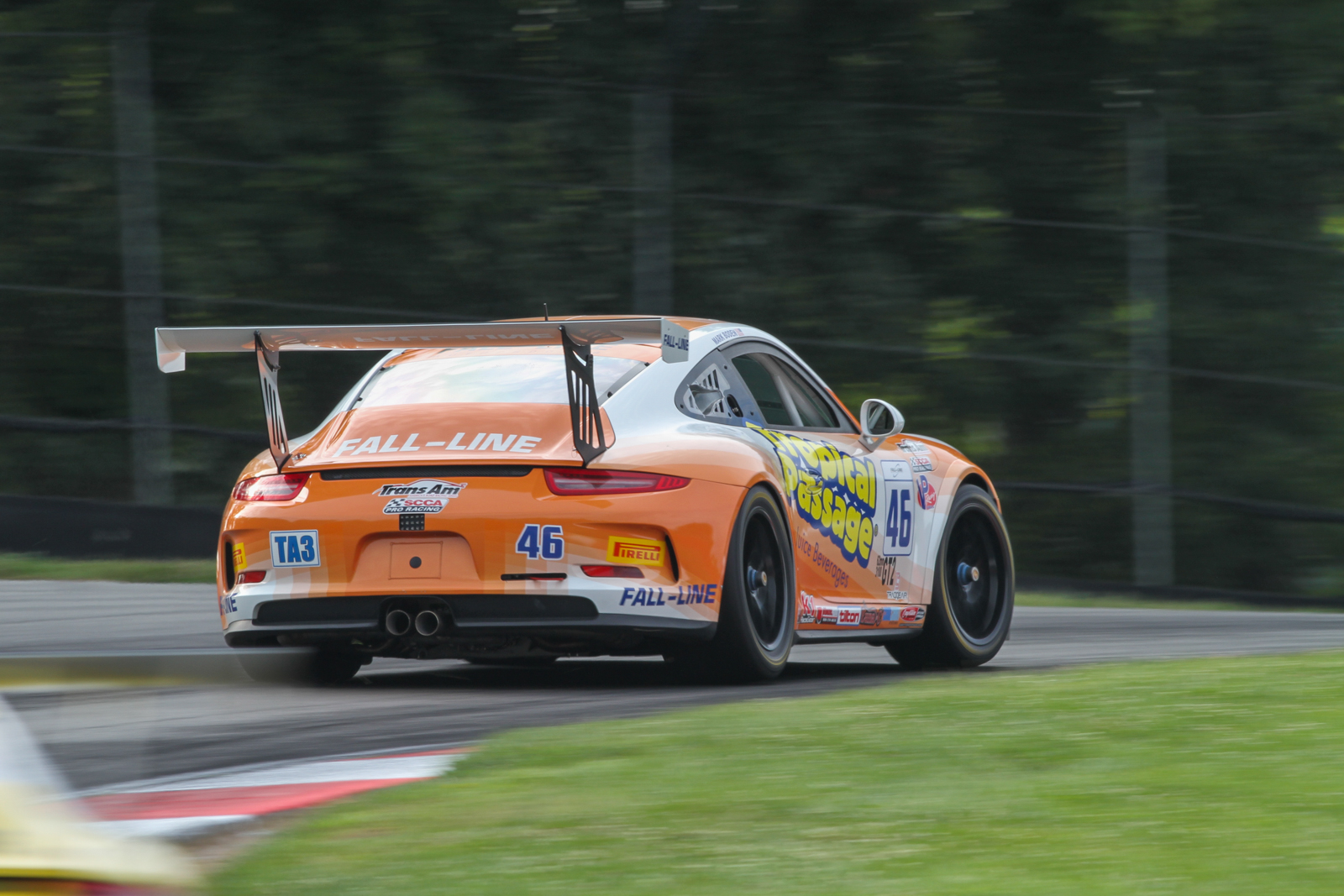