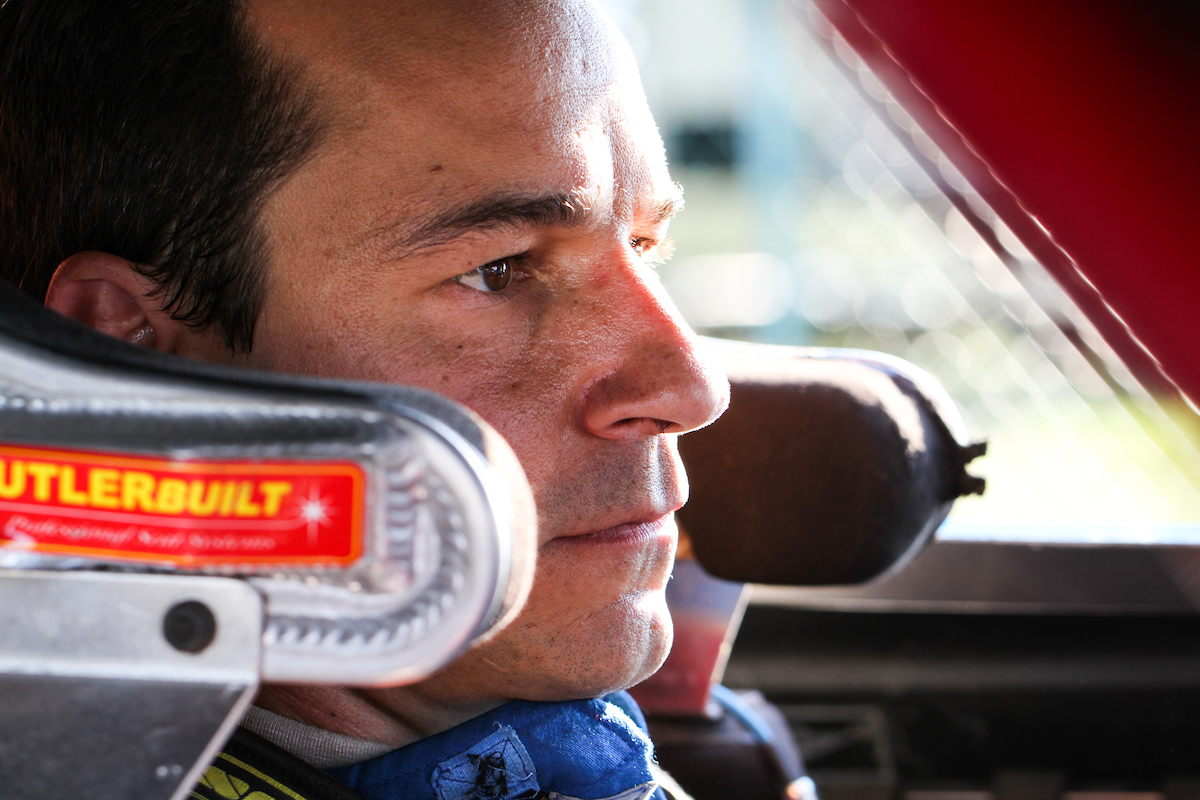 CLEARWATER, Fla. [December 1, 2016) – Eight victories, 10 poles, 19 podium finishes and the 2016 TA2 Championship.   That was the impact of the Mike Cope Racing Enterprises’ (MCRE) “Arrive and Drive” program over the course of the 12-race 2016 Trans Am Championship, a banner year for MCRE that saw the team field a five car effort that ultimately culminated in Tony Buffomante capturing the coveted TA2 Championship in Round 12 at Daytona International Speedway.

For MCRE the 2016 TA2 Championship signifies the culmination of three years of hard work and preparation, both on the Mike Cope chassis and as a team.  In turn, the championship sees a journey between MCRE and Tony Buffomante completed, the fulfillment of a vision the two parties shared at Road America in 2014.

“I introduced myself to Mike Cope at that event,” said Buffomante.  “I was running Pirelli World Challenge at the time, and I had done my research— I knew what kind of team Mike ran, what these guys were all about.   I knew I wanted to race in TA2 and Trans Am, dating back to a one-off win at Mosport in 2013 with Bob Stretch, and I knew if I was going to do this I wanted to do it with an operation like Mike’s.  So I flew down to Tampa, toured the facility, and just by talking with Mike I knew we could make something special happen.  Then sure enough, right off the bat we were fast at Virginia International Raceway that year, my first race with MCRE.  We put the car on pole, led the most laps and then had a fuel pickup issue— but it was a great showing and we thought it was really the start of something.”

And while MCRE and Buffomante ran a full effort in 2015, the results did not mirror their own high standards.  What followed was work, and plenty of it.

“Thing is,” continued Buffomante, “the TA2 class is so competitive— that first full year didn’t go as planned, there were a few mechanical gremlins, a few driver errors, and just getting flat out beat.  Mike and the team could have just packed it in and said ‘this guy isn’t all he is cracked up to be as a road racer’ and moved on.  But they didn’t do that.  The Mike Cope team just doesn’t give up; that’s not even an option.  They’re all racers, be it Saturday night short track or elsewhere, they all race and it’s their passion and that’s why they work so hard at it.  They just keep going and going and going.  That’s the highest praise I can give and that’s why it means so much for me to bring it home for the guys at Mike Cope.” 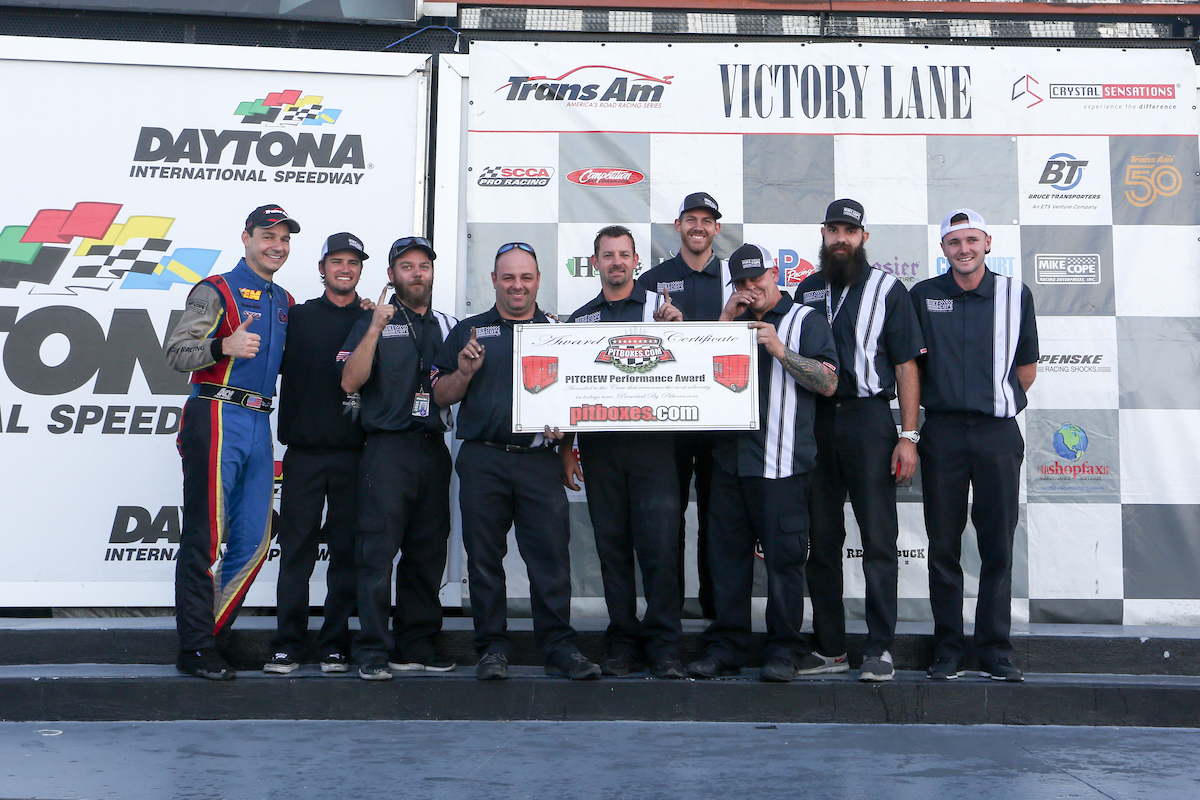 In total, Buffomante secured seven podiums, five poles and five wins over the course of the 12 race 2016 Trans Am Championship, but he was not alone in his success under the MCRE tent— he was joined by the outstanding talents of Dillon Machavern, Lawrence Loshak, Justin Haley and Keith Prociuk.  Together, alongside Buffomante, they all secured positions within the top ten of the 55-car TA2 points standings.

“We’ve been incredibly fortunate to work with these drivers this year,” said Mike Cope, Owner of MCRE.  “The talent in the TA2 class is at an extremely high level, and we’re fortunate to have some of the best in our own paddock at MCRE.  Our goal with the “Arrive and Drive” program has always been to provide our drivers with the cars that give them the best possible opportunity to go out and do what they do best and that’s win races.  So while we have the benefit of some of the best racing here with us at MCRE, it also means the best are choosing MCRE— and we’re pretty proud of that.”

The MCRE team is already at work preparing for the 2017 Trans Am Series, presented by Pirelli, where it will once again field its “Arrive and Drive” program, intent on building upon its 2016 effort.

“We had a great year,” said Cope.  “But we know we let a few get away from us; there were races where we could have collectively finished higher or swept the top three and we came up a little short.  We’re going to continue working hard to provide our drivers with the best opportunity to win in this great class in this historic series.  Our team, our drivers—we want more championships, more wins, more podiums; and we’re going to work as hard as possible to make that a reality in 2017 and beyond.”

The Mike Cope Racing Enterprises Team will return to the track at Sebring International Raceway on March 5th, 2017 for the commencement of the 2017 TA2 season.

Parties interested in the MCRE “Arrive and Drive” Program in TA2, or the Mike Cope Chassis can contact Mike Cope at 352-585-2810 or Mike@mikecoperacecars.com