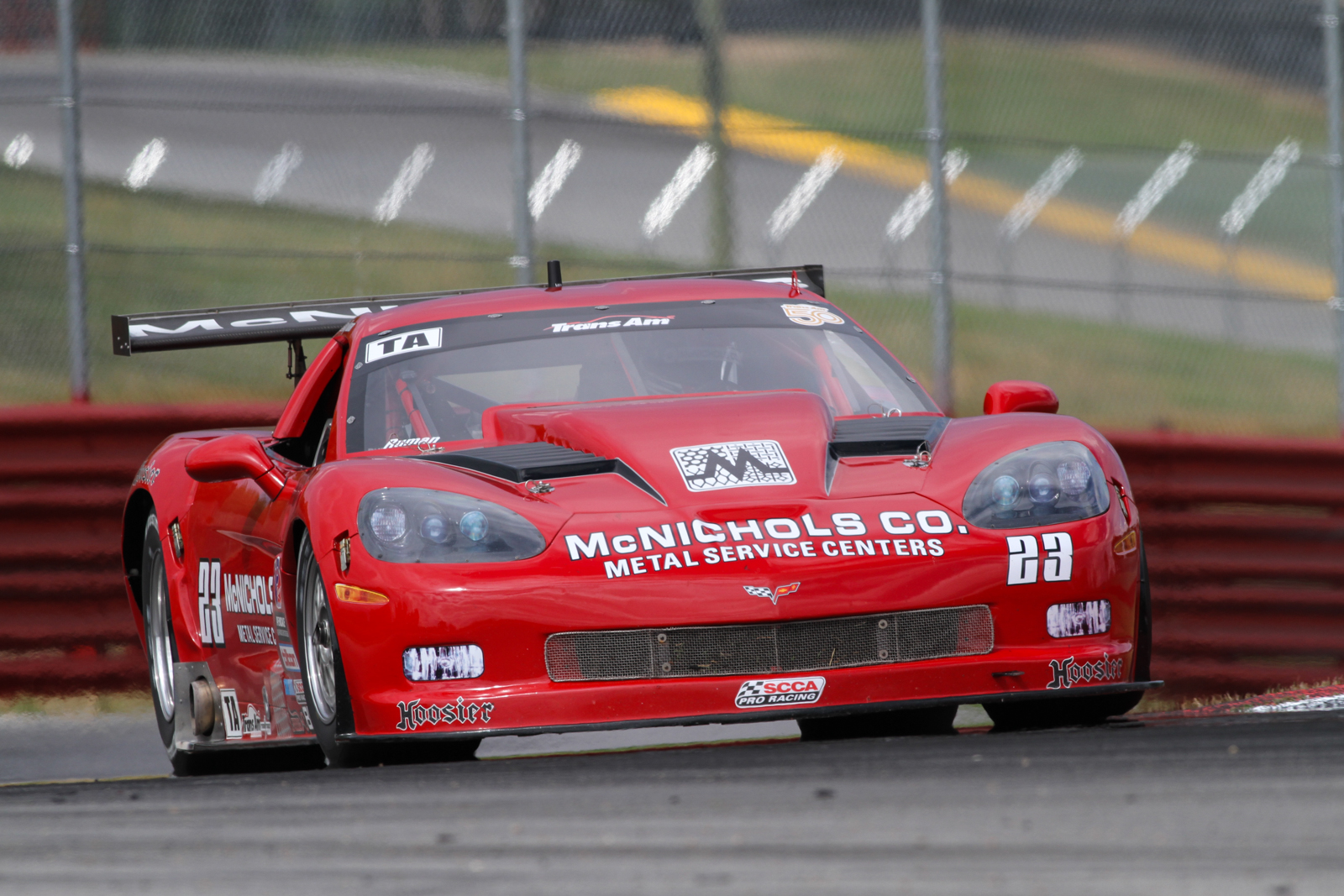 The event officially commenced with the TA2 class taking to the 2.258 mile course with their first practice session for the Pura Vida Tequila Muscle Car 100 Presented by ETE Reman Transmissions, another independent TA2 event.   Lawrence Loshak, in the No. 5 PennzoilPlatinum/ MOMO/ ETEReman Chevrolet Camaro, led the participating members of the 25-car TA2 field in the session with a 1:26.217 lap time—well under the TA2 qualifying record, a 1:26.955, already setting the tone for yet another competitive TA2 weekend.

The TA2 session was immediately followed by TA, TA3 and TA4, holding their own practice in preparation for the First Energy Trans Am 100 with Amy Ruman, in the No. 23 McNichols Company Chevrolet Corvette, making an immediate statement with a 1:22.954 lap time despite sitting out the first half of the session with mechanical issues. Ruman, the defending TA champion and Ohio native, has never won a Trans Am race at Mid-Ohio and will look to use any momentum to her advantage in her pursuit of what has been an elusive victory on her home track.

Ruman was followed by Simon Gregg in the No. 59 Derhagg Motorsports Chevrolet Corvette with a fast time of 1:23.238. Paul Fix came in third in the No. 50 StopFlex/CarCoach/Chevron Techron Chevrolet Corvette, driving a 1:23.813. Cliff Ebben, in the No. 36 Stumpf Ford/McMahon Group/ Lamers Ford Mustang, and David Pintaric, in the No. 57 Kryderacing Cadillac CTS-V, completed the top five with times of 1:23.982 and 1:24.548, respectively. 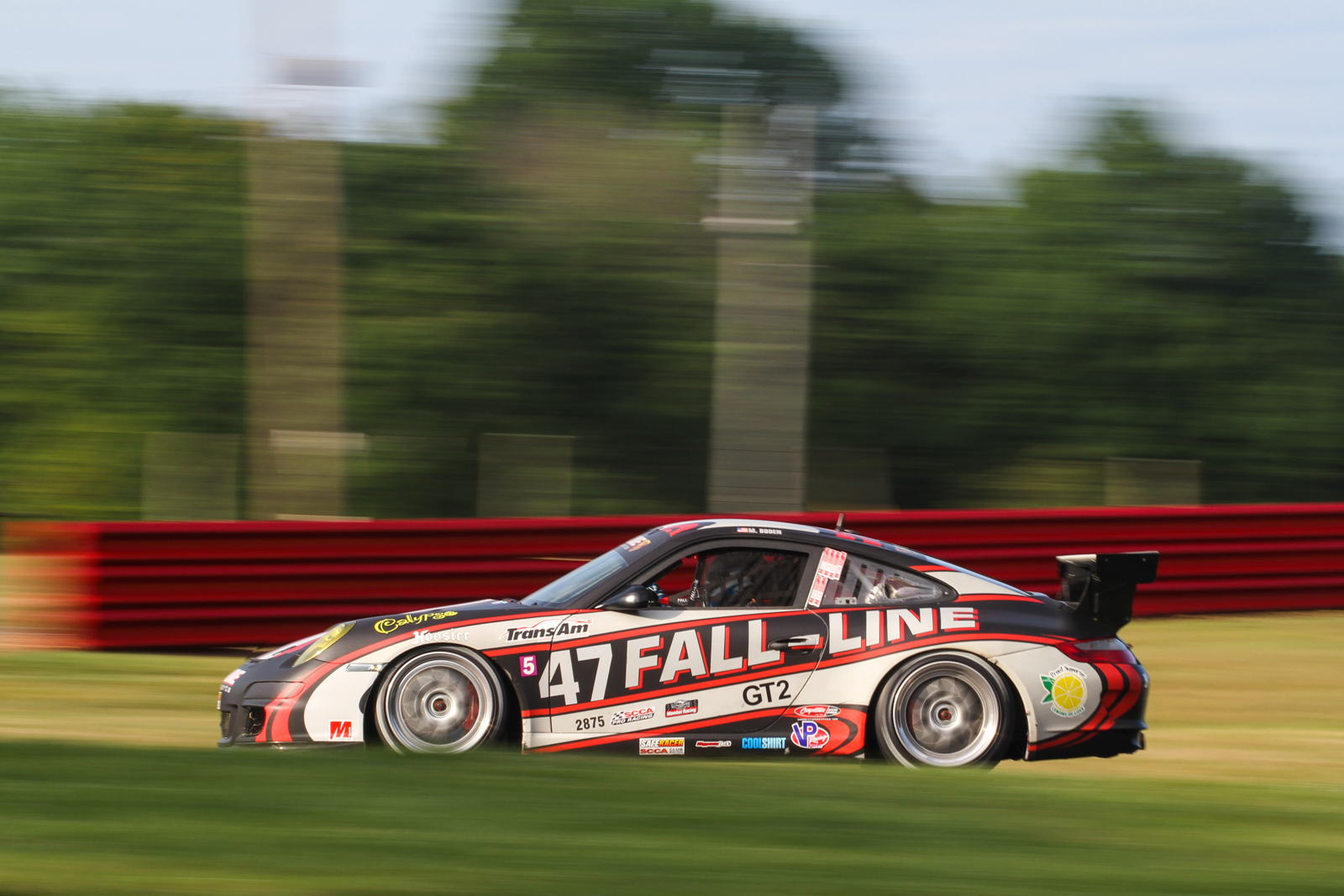 Running alongside TA, were the TA3 and TA4 classes. The TA3 practice saw three rookies in the top three, Mark Boden, in the No. 47 FallLine Motorsport/ Calypso/ BevgFlvIntl Porsche 997, Conor Flynn, in the No. 95 Irish Mike’s Auto Porsche 997, and Randy Kinsland, in the No. 11 Crossroads Motorsports Chevrolet Corvette, with times of 1:29.944, 1:30.155 and 1:30.875, respectively. Randy Mueller and Milton Grant completed the top five for the TA3 class. 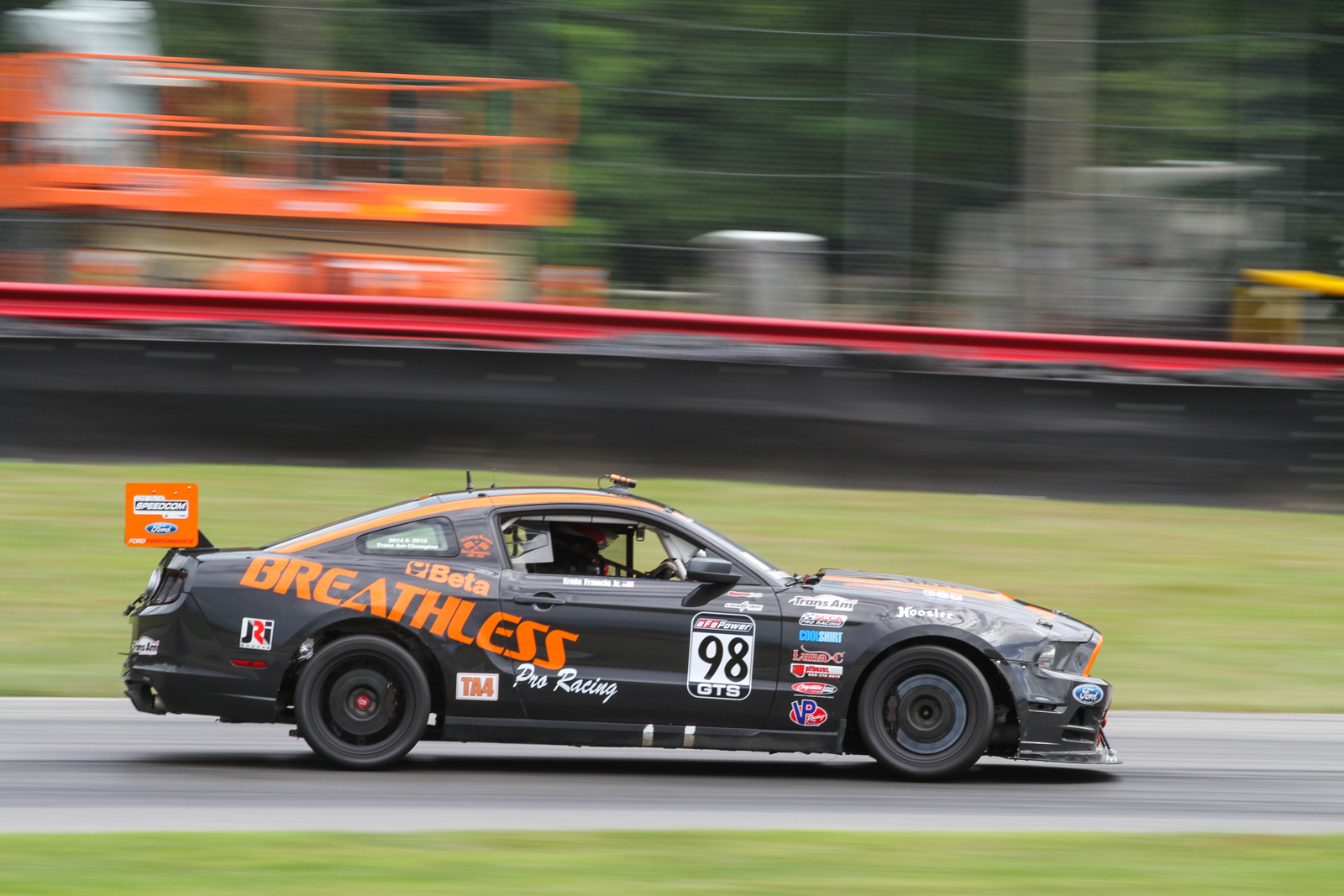 Pura Vida is Spanish for “Pure Life,” an expression often used to celebrate the joy of life. It is a toast and tribute to those who live life to the fullest. Founded in 2011, Pura Vida Spirits Co. has created a fine line of elixirs all carefully hand crafted and imported from Mexico: four award-winning, super-premium tequila expressions crafted from 100% blue weber agave in the highlands of Jalisco; NARANJA, an authentic Mexican orange liqueur which was used to make the first margarita in 1941 at Hussong’s Cantina in Ensenada, Mexico; Sangrita and Bloody Mary Maria mixes which are handmade using El Guapo’s secret family recipes.

ETE Reman is the world’s largest transmission-focused provider of warrantied, better-than-new remanufactured automatic transmissions for domestic and import cars and trucks. With over 225,000 sq. ft. of manufacturing facilities, operations nationwide, and more than 450 employees, ETE is one of the fastest-growing companies in the automotive aftermarket. Family-owned and operated, ETE is a recognized industry leader in technology, innovation, and R&D, with extensive testing facilities as well as the ability to test its materials, lubricants, processes and people on the race track.