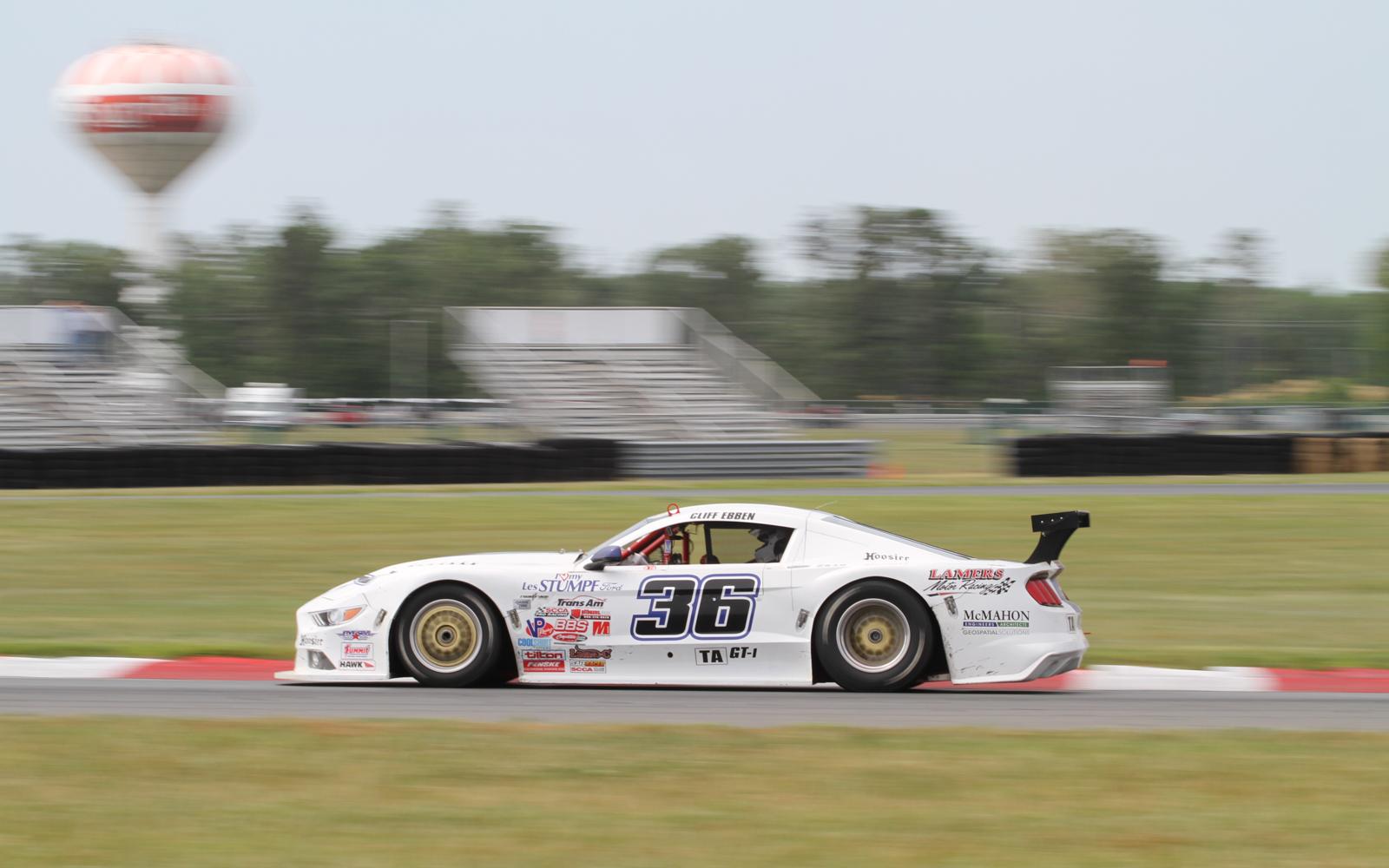 Aquilante and Francis grab poles for TA3 and TA4

MILLVILLE, NJ. [June 11, 2016] – Cliff Ebben and Justin Haley will start in first position for their respective races come tomorrow at New Jersey Motorsports Park, as the Trans Am Series holds Round 4 of the 2016 Trans Am Championship, a part of the Hank Sauce Weekend of Thunder, presented by MPT Industries. Also setting fast times for their respective classes were Andrew Aquilante, in TA3, and Ernie Francis, Jr., in TA4.

The pole stands as Ebben’s third of his lengthy Trans Am career, and second consecutive, and came courtesy of a 1:17.069 lap around the 2.25-mile “Thunderbolt” course at NJMP. Ebben will start on pole for the TA, TA3, TA4 and TA5 multi-class race tomorrow, June 12, 2016.

Starting alongside Ebben will be Amy Ruman, defending champion, current points leader and driver of the No. 23 McNichols Company Chevrolet Corvette, who turned a 1:17.312. The position puts Ruman in a comfortable place to begin her pursuit of a fourth consecutive win at NJMP.

In TA2, powered by AEM, 17-year-old Justin Haley, behind the wheel of the No. 99 Justin Haley Motorsports Ford Mustang, captured his first career Trans Am pole in his 10th appearance in the TA2 class. Haley, who also competes in the NASCAR K&N Pro Series, NASCAR Camping World Truck Series and ARCA Racing Series, led the way for a dominate Mike Cope Racing contingent that captured four positions within the TA2 “Fast Five,” while his 1:20.171 lap stands as a new track record.

Haley was followed in the qualifying session by teammate Lawrence Loshak, driver of the No. 5 Pennzoil Platinum/MOMO/ETEReman Chevrolet Camaro, who will start alongside Haley come tomorrow’s independent TA2 race after a 1:20.508 lap of his own. Third position goes the way of Tony Buffomante, in the No. 34 Mike Cope Racing Ford Mustang, another representative of the Cope paddock, who turned a 1:20.769.

The TA2 Fast Five was completed by defending TA2 Champion Gar Robinson, driver of the No. 74 Pura Vida Tequila/ 74 Ranch Resort Chevrolet Camaro, and Dillon Machavern, in the No. 24 Heritage Motorsports Ford Mustang, as they turned 1:20.802 and 1:20.857 lap times, respectively. 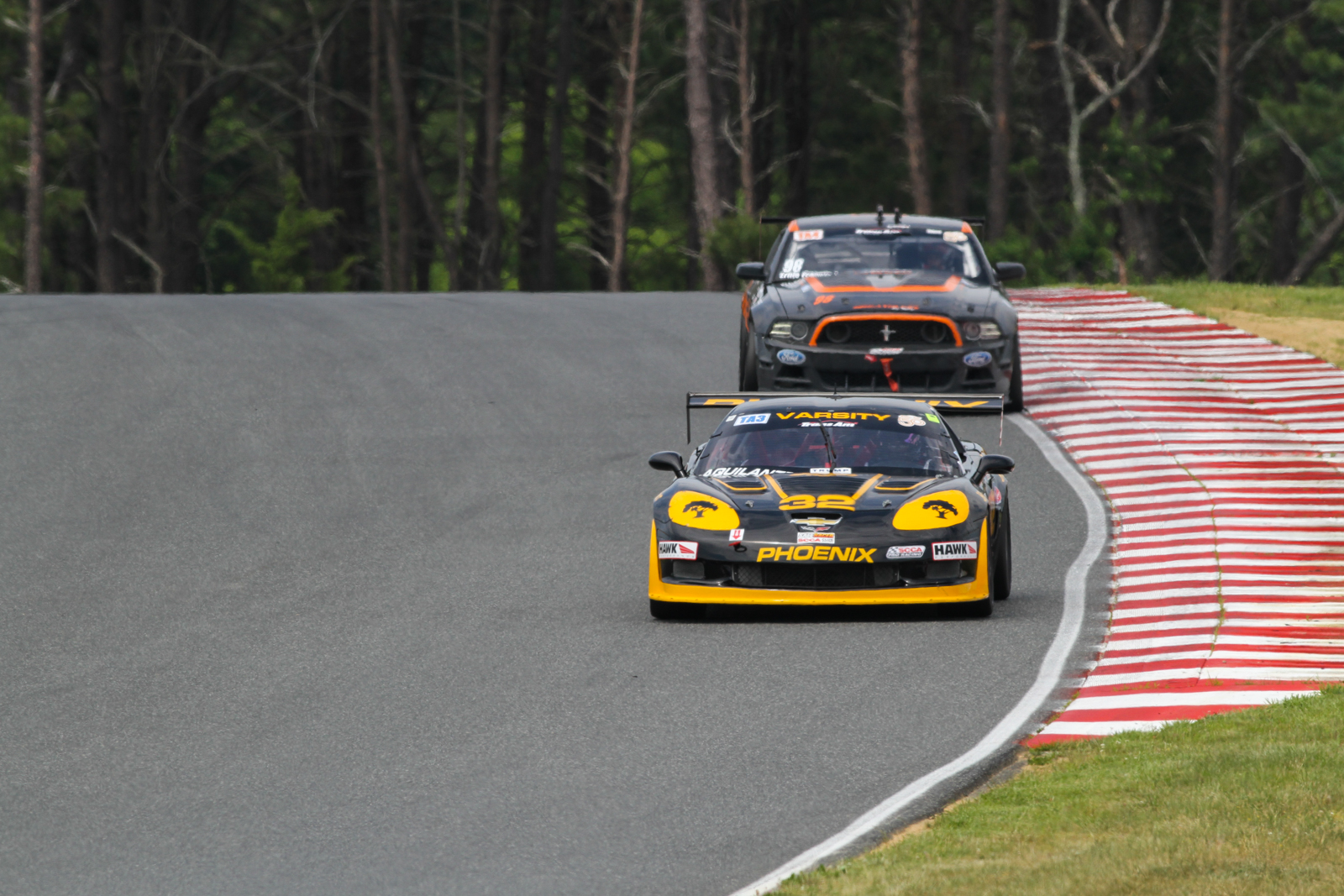 Jason Berkeley, also of the TA3 class and driver of the No. 67 BMG Management Chevrolet Corvette, was third quickest with a time of 1:24.598, securing his own position in the fast five. 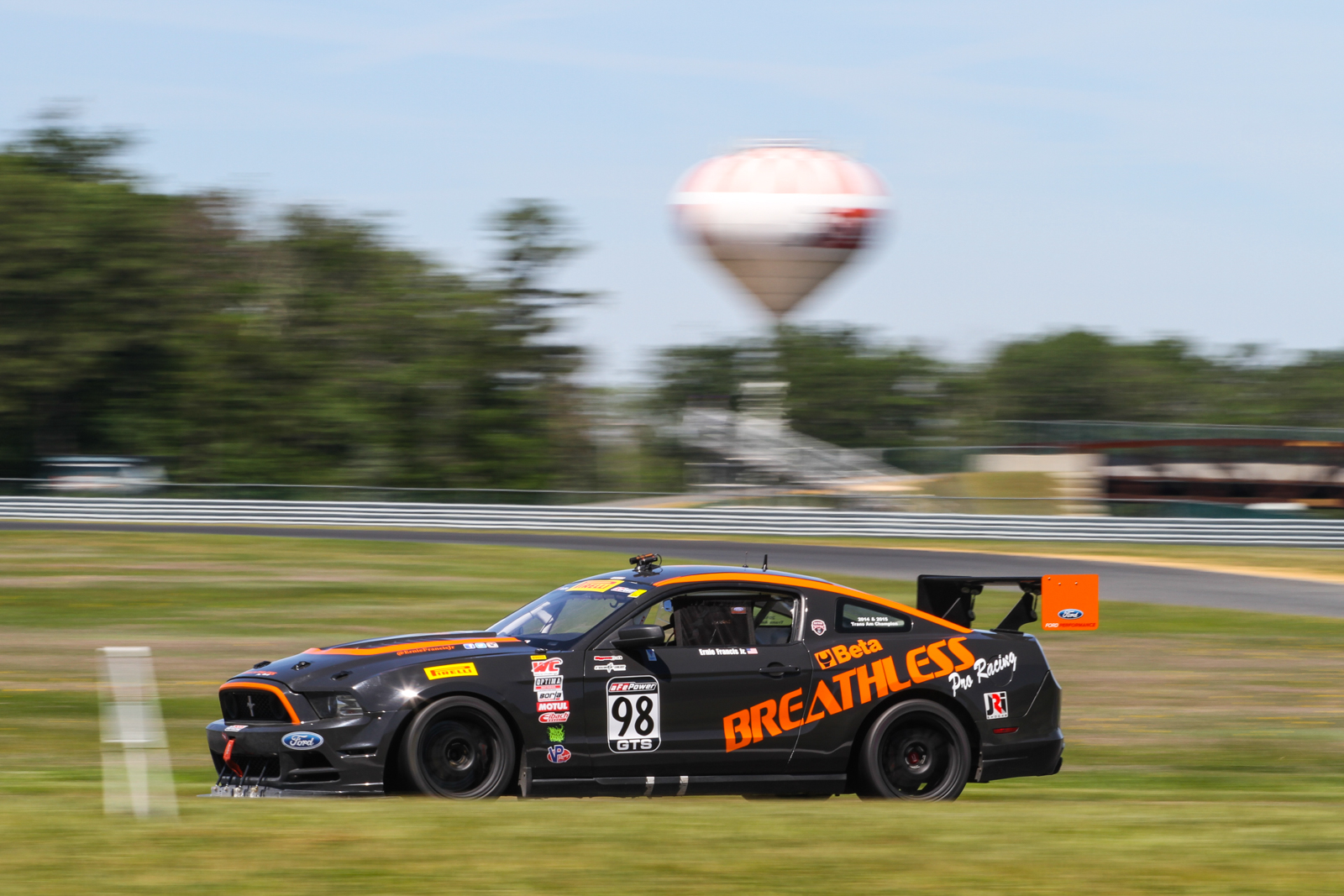 The remaining members of the 44-car field will have yet another chance to qualify later today at 4:45 PM ET; however, the Fast Five positions will remain locked for each starting group.

Remaining Schedule for Round 4 of the 2016 Trans Am Championship: