Back-to-back victories in the opening two races of the season, coupled with a runner-up triumph in what proved to be the season finale, carried Joe Bogetich to the GT title in the Trans Am Series presented by Pirelli West Coast Championship.

Starting the opening rounds on the outside of the front row, the Venice Beach, California, driver won at both Thunderhill Raceway Park and Sonoma Raceway.

“It was an abbreviated season, that’s for sure,” Bogetich said. “We were hoping to run in six races, but wound up only doing three. It was nice getting to race in California at the beginning of the season – the weather was very nice. Then it was enjoyable to finish up at Circuit of The Americas, there were a lot of drivers there. It was also one of the first times I was at COTA where the temperatures weren’t 95 degrees and humid!

“Everything went well,” Bogetich added. “I enjoyed the season; the car ran well and didn’t break down at all; I ran well; and I had a lot of fun.”

Bogetich made his Trans Am West Coast debut with a second-place finish at Indianapolis Motor Speedway in 2018, which was good enough to place him second in the final standings. Last year, he took third at Sonoma and won the season finale at COTA from the pole, placing third in the points. 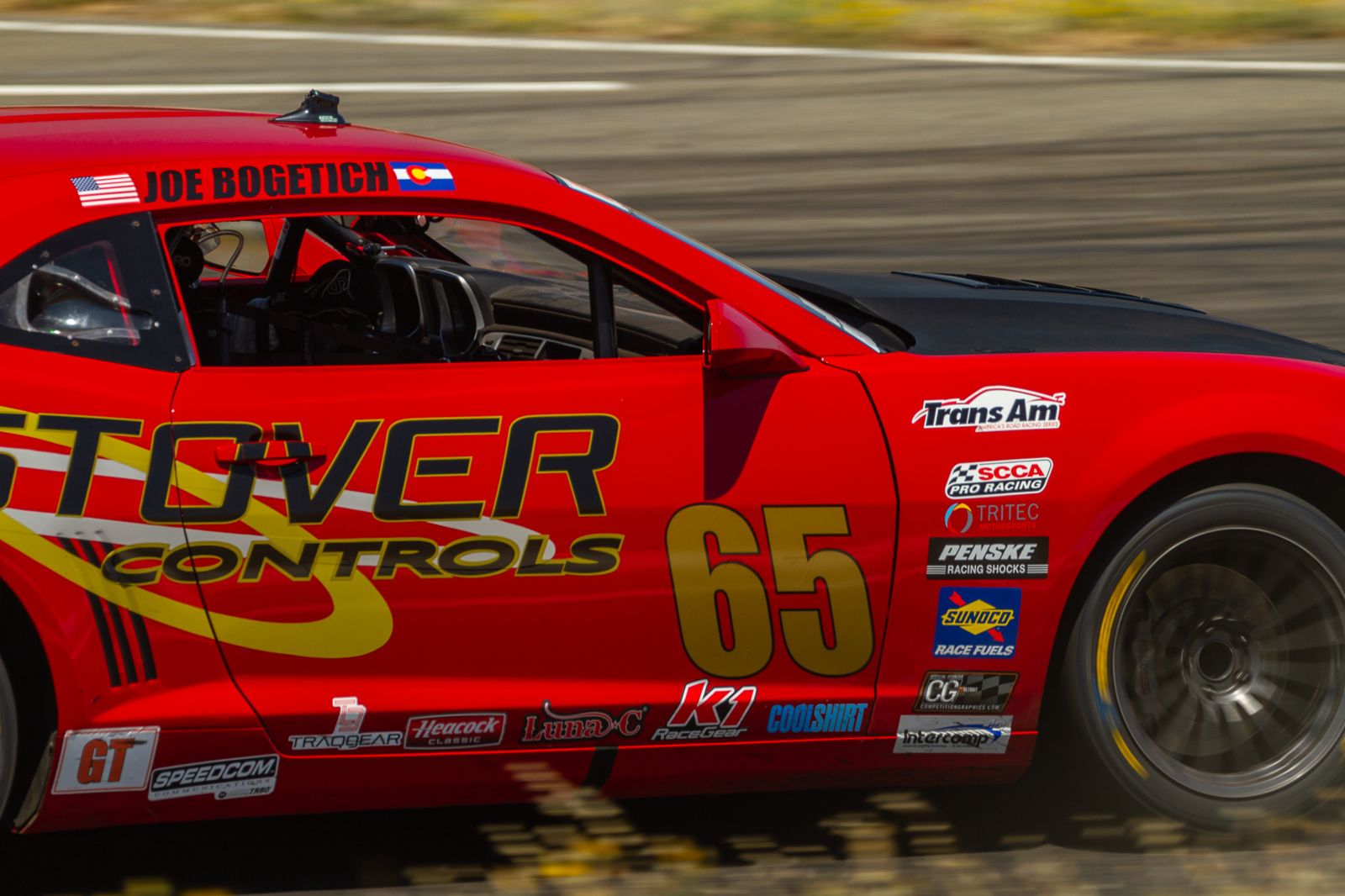 “Competition wasn’t quite the same last year as it’s been in the past because of COVID,” he said. “Next year, I’m looking forward to more races – and more racers. It’s a nice place to race. I’m from Colorado, and California is a lot closer to going somewhere on the East Coast, like Road Atlanta. I enjoy racing in the West, and I’m going to enjoy this upcoming season, because we’re going to run in Utah and a few other different places. I’m looking forward to it.”