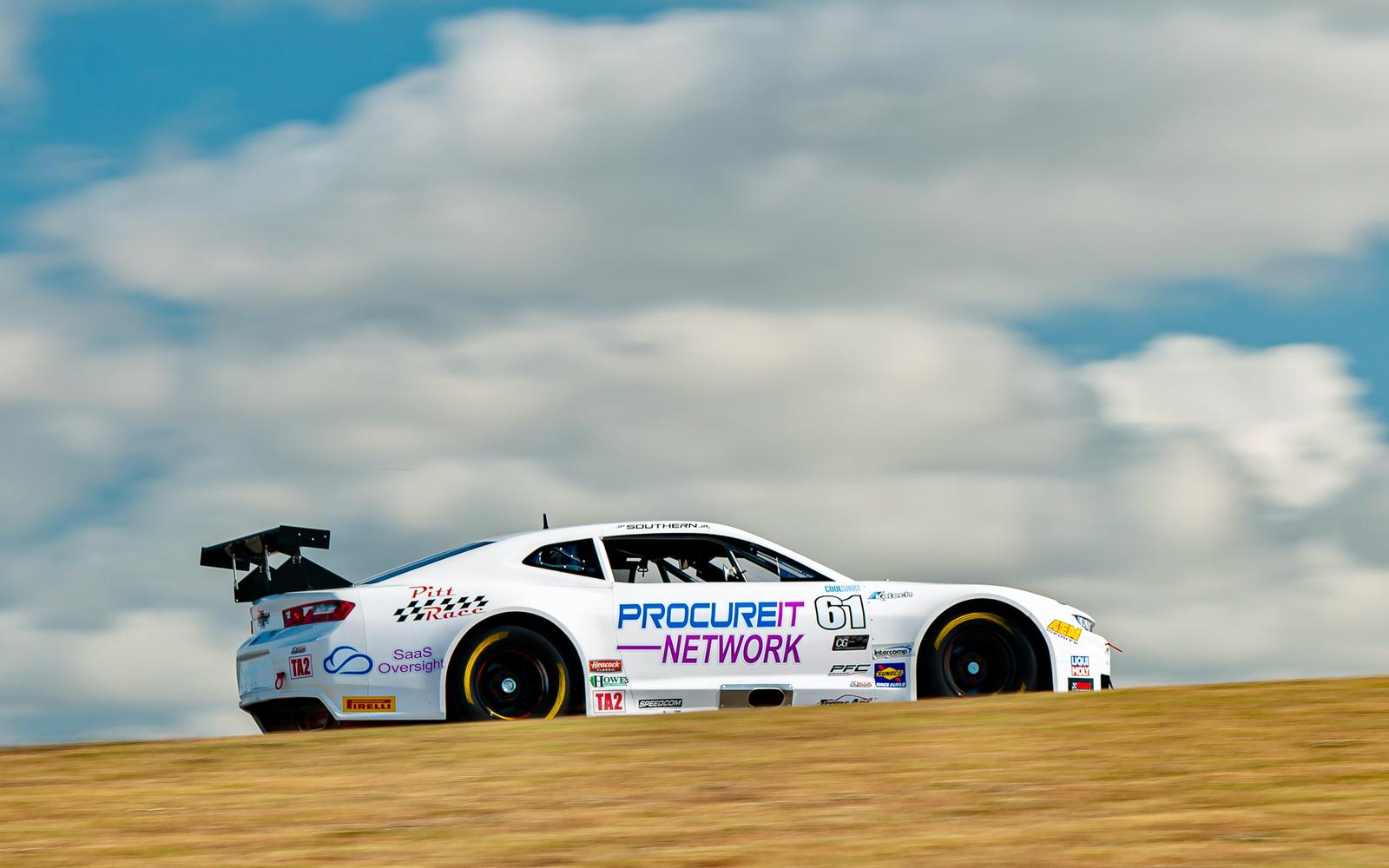 Cliff Ebben and John Baucom, a pair of veterans with a combined 33 years of experience, won the Trans Am Series presented by Pirelli Northern Cup and Southern Cup championships in the lead TA class. 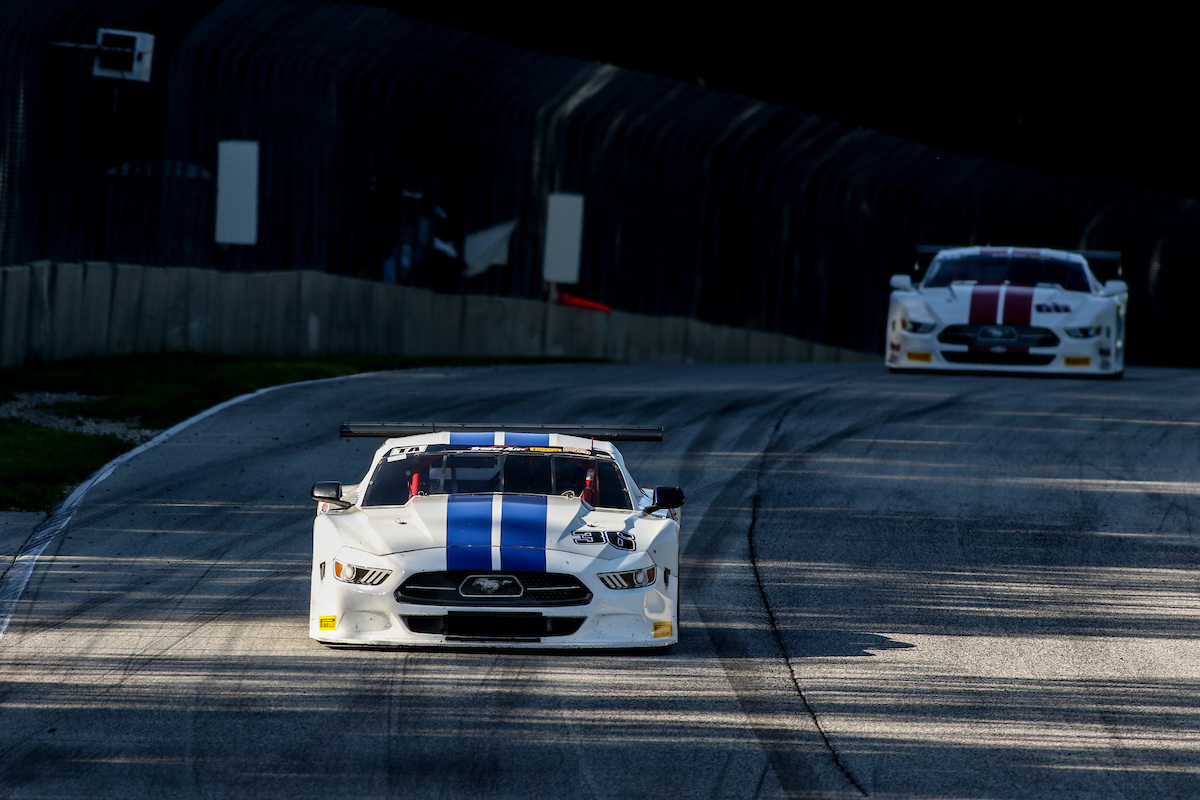 Ebben podiumed in the No. 36 Stumpf Ford/McMahon Group Ford Mustang, using his home-track knowledge to place third at Road America. Making his TA debut in 2001, he has five career victories and seven poles, with 27 podium finishes. Three of his victories came at Road America.

The Appleton, Wisconsin, driver took third in the 2013 championship, when he won one race among five podium finishes. He placed fifth in 2014 and 2016, winning a career-high two races in the latter season.

Baucom captured the Southern Cup, with the driver of the No. 86 Baucom Motorsports Ford Mustang placing fifth in the opening race at VIR among four appearances in TA.

Selling his car late in the season, he rolled out a new Mustang to run in GT for the final weekend, placing third and second at Michelin Raceway Road Atlanta.

Debuting in the series in 2001, Baucom’s best year was 2015, when he scored three podium finishes in running the full 12-race schedule. The Mustang driver won the pole at Cleveland in 2005. He finished second three times, in Cleveland in 2005 and Road Atlanta in 2014 and 2016. His two podiums in the final weekend of the 2020 season upped his career total to nine. 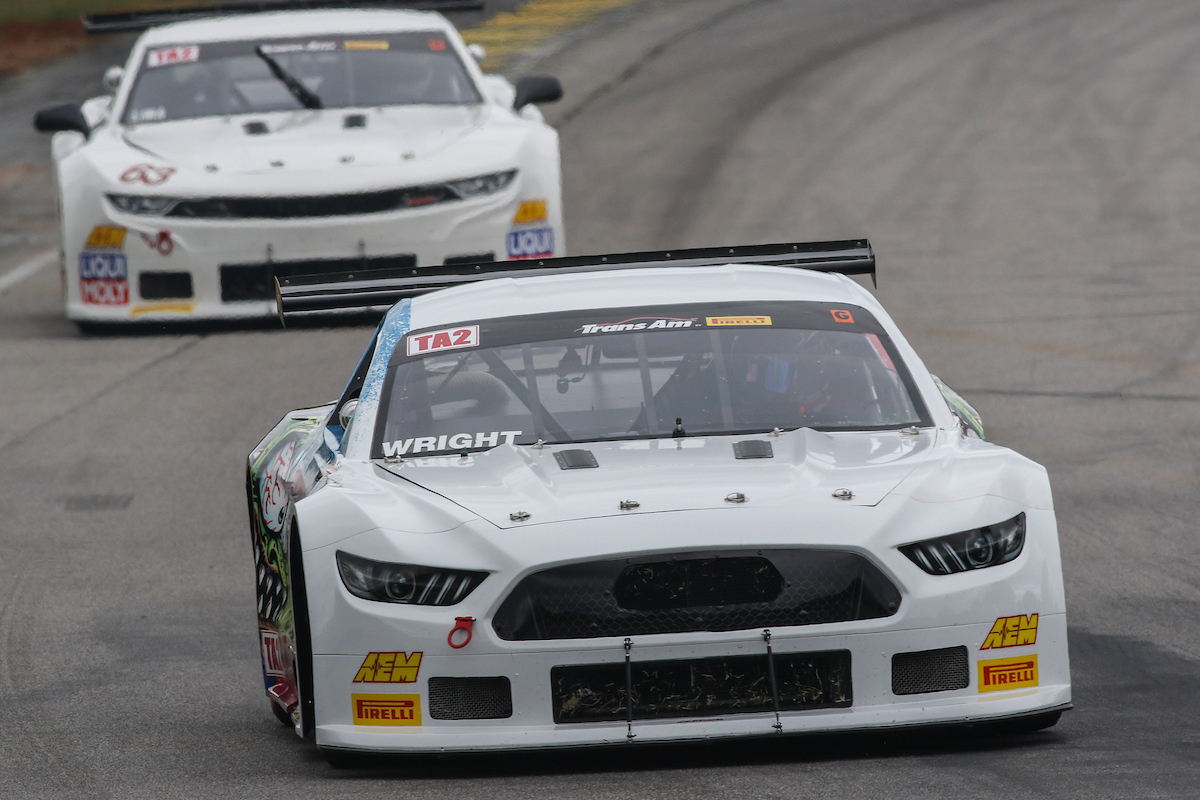 In TA2®, the Southern Cup went right down to the wire. J.P. Southern Jr. finished seventh and fifth at Road Atlanta, beating Maurice Hull by 10 points, 79-69. Southern Jr.’s best finishes before the finale were fourth at Mid-Ohio and fifth at COTA.

Hull actually edged Southern for 12th in the final TA2® standings, running the full schedule with a best finish of ninth in the final race of the season at Road Atlanta.

“Coming in as a rookie with expectations as a veteran was hard, yet we performed to our expectations and won the TA2® Southern Cup Championship,” Southern Jr. said. “It was a tough year with many ups and downs, but we stuck with it and the results came. Being able to fight against some of the top guys in the national was a blessing, and the experience I learned was priceless.”

Southern had to battle back from a brake failure that put him into the wall at VIR. (watch full VIR combined race here)

“With constant hard work from myself and the crew, we were able to get back going for COTA and finished the season with two top-five finishes and the championship. None of this would have been possible without the help of Saas Oversight, ProcureIt Network, Pittsburgh International Race Complex, Moco Express, Cortez Deep Sea Fishing, and Stevens Miller Racing.”

One of the few double-duty drivers in the series, Aaron Pierce took Northern Cup honors in SGT. His best result of the campaign was third at Brainerd. Pierce also entered the majority of the TA2® rounds, taking 16th at Road Atlanta. 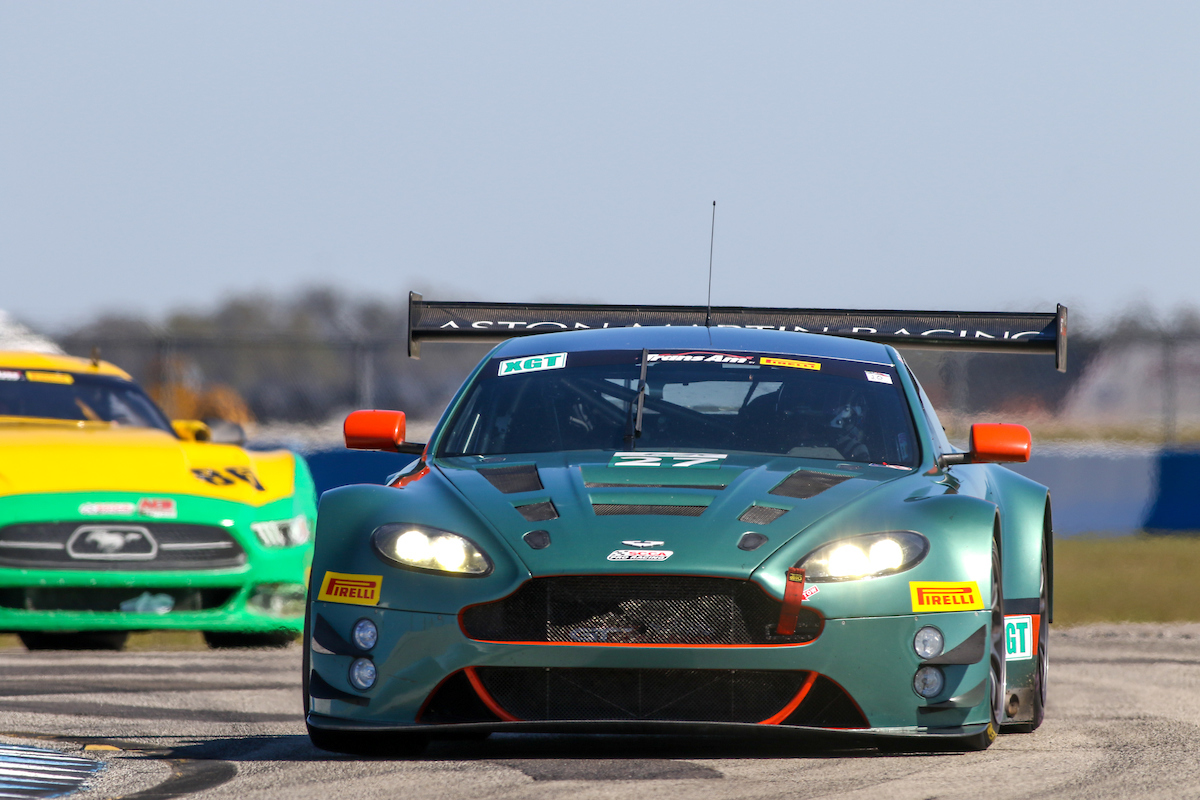 Rookie Marc Moutour ran in XGT in only the season-opening race at Sebring, but a second-place finish brought him Northern Cup honors in the class.

Miguelangel Aponte-Rios edged out two competitors to win the Northern Cup in GT, finishing second at Mid-Ohio in his lone race of the season.