Based in Atlanta, Georgia, Burtin Racing is one of the top road racing contenders in North America. In the current 2018 season, Burtin Racing is campaigning two TA class Chevrolet Camaros. The No. 8 GoShare Axalta Camaro is piloted by 2009 Trans Am Champion Tomy Drissi in both the 2018 Championship and the 2018 West Coast Championship. The No. 2 Pennzoil/ ETE/GoShare/Axalta Camaro is driven by Wisconsin native Lawrence Loshak. Both Drivers are competing for the Trigon Championship Trophy in the 2018 Trans Am presented by Pirelli season and the team is aiming to make a significant contribution to the Manufacturers Championship for Chevrolet. 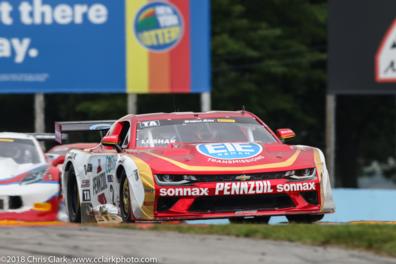 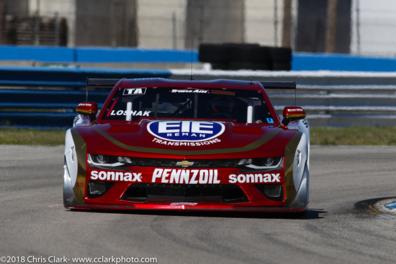 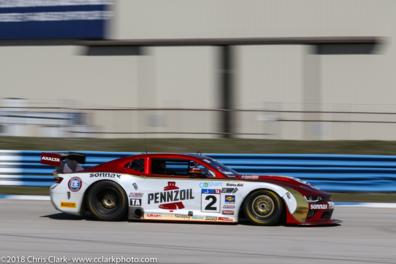 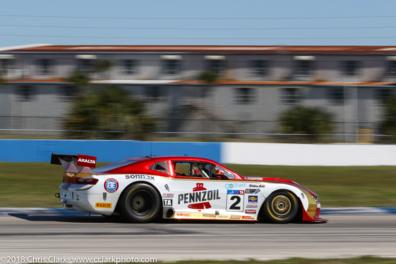 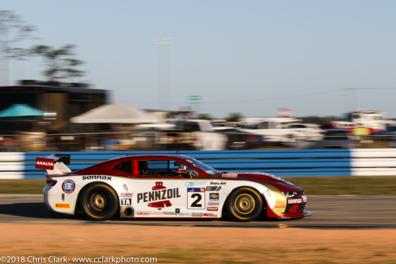 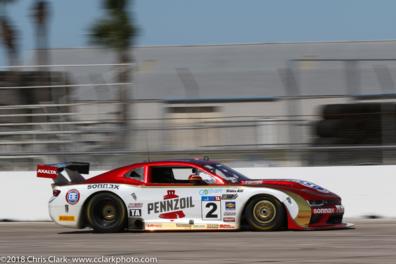 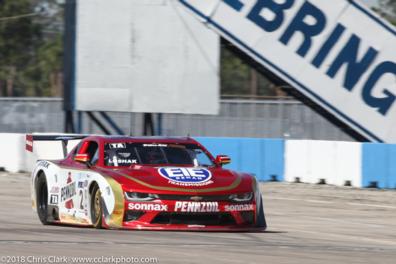 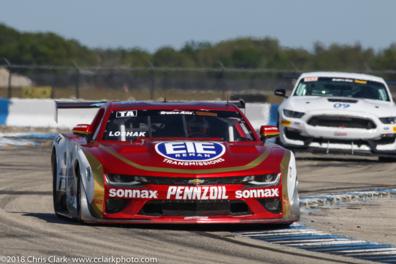 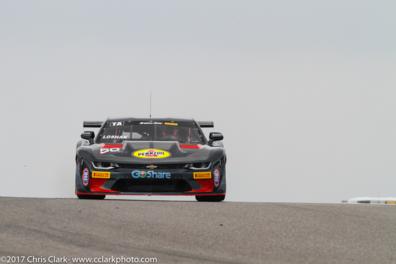 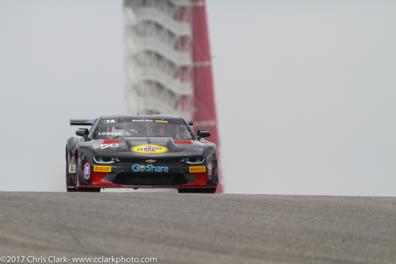