Winning Trans Am at Detroit a Career Changer for Fellows 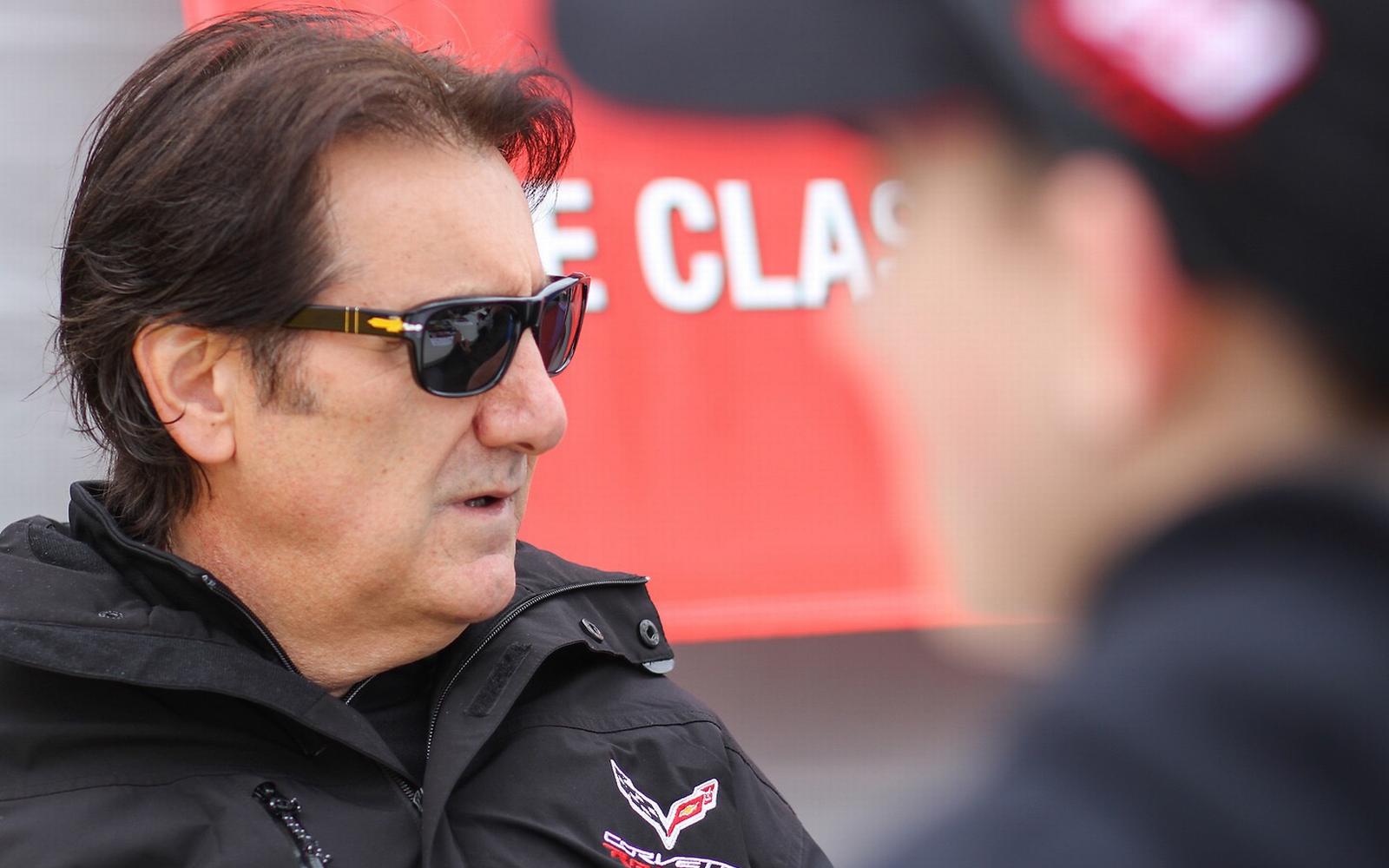 DETROIT (1 June 2019) – Every Trans Am victory is important, but winning the Trans Am presented by Pirelli feature race at Detroit proved to be a career-changing event for Ron Fellows.

Best known as a General Motors factory driver for Corvette Racing, Fellows won 19 Trans Am races before transitioning to the American Le Mans Series and NASCAR.

Prior to joining the Bow tie Brigade, though, the Canadian drove a Ford Mustang for Tom Gloy in Trans Am. He won the 1994 event at Belle Isle Park, where he earned more than a trophy during the victory circle celebration.

“I remember the race was the Chevy 200, and I won the race in a Ford,” Fellows recalled. “That’s where I met Herb Fishel. Literally, on the podium, Herb asked me if he could call me.”

Fishel, the long-time executive director of GM Racing, told Fellows that he’d like to see him driving for Chevrolet during the presentations.

“Herb wanted to hire me to drive for the Chevy team, and it was based on that meeting there on the podium,” said Fellows. “I started racing for Chevy in Trans Am beginning with the ’95 season, and I’ve been a Chevy guy ever since.

“The good news for Herb was that I won the ’95 race in Detroit driving a Chevy!” Fellows added.

While Fellows wrapped up his competitive career in 2013, he remains active in the sport. He began the Ron Fellows Performance Driving School in 2008, and is an ownership partner in the Canadian Tire Motorsport Park, formerly known as Mosport.

For Fellows, the Detroit Trans Am remains a major event on the racing schedule.

“Detroit is Motor City, and there was always a huge focus on the Trans Am race there,” said Fellows. “During the eras that I ran there, we had Chevy, Ford and Dodge competing with major teams. There was a big focus on Detroit. For the Trans Am, Detroit was our Indy 500 or our Daytona 500. It is an important race in the backyard of the Big Three.

“And, absolutely, it played a major role in my career.”

The weekend showcases the TA2 Powered by AEM class with a pair of races. The schedule begins with practice and qualifying on Friday with the 36-lap Muscle Car Challenge race on Saturday at 9:15 a.m.ET. Sunday features the 43-lap Motor City Dash at 11:45 a.m, ET.