Trans Am Series Returns to Sebring to Open 54th Season 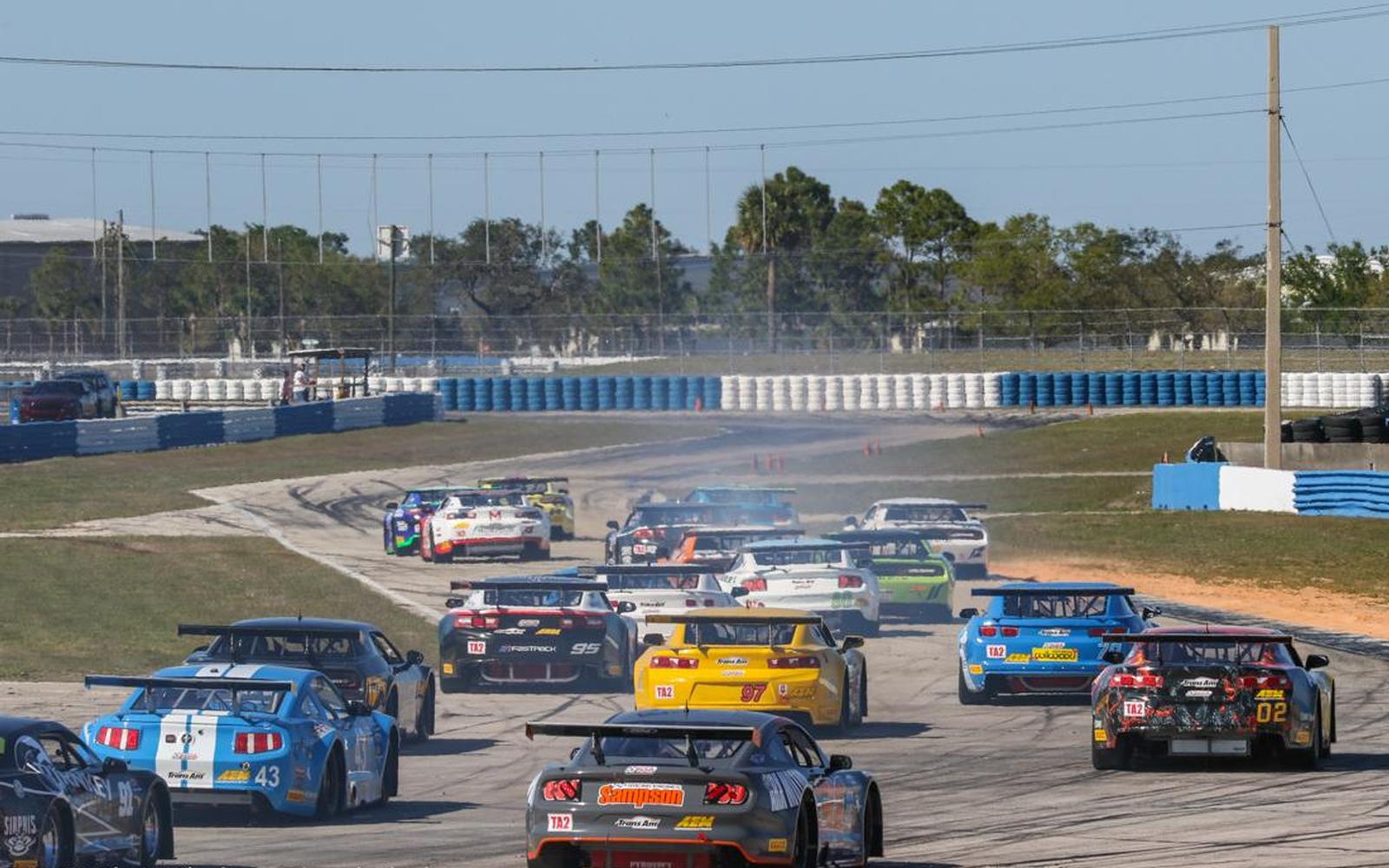 SEBRING, FL (15 Feb. 2019) -- The 54th Trans Am Series by Pirelli season will open at the same historic venue where it debuted in 1966, running at Sebring International Raceway on March 1-3. Additional information at www.gotransam.com.

The Trans Am Series will join the SVRA Sebring Vintage Classic and International GT Series in a thrilling weekend mixing great race cars from the past and present.

The inaugural Governor’s Cup - a four-hour race won by Jochen Rindt - was held at Sebring on March 25, 1966, launching the inaugural Trans Am season. The Trans Am returned to Sebring for a four-hour race the following year, while the series competed as part of the 12 Hours of Sebring in 1968. Mark Donohue and Craig Fisher were winners, taking Roger Penske’s famed Sunoco Camaro to a third-place overall finish.

The 2019 season opener will build on that legacy at the challenging airport layout, allowing race fans to see some of today's best racing while taking a trip down memory lane with the many SVRA groups.

Each of the four Trans Am classes will have testing sessions on Friday to open on-track activities. Saturday begins with practice at 11:30 a.m. ET, followed by qualifying for each of the classes beginning at 4:55 p.m. The TA2 race will take the green flag for 75 minutes of race on Sunday at 11:10 a.m., while the TA, SGT and GT classes will compete for 75 minutes beginning at 3:25 p.m.

The Sebring Vintage Classic also offers racing for all SVRA race groups, highlighted by an MG Marque Reunion. On Saturday, the Hagerty Cars & Caffeine car show will showcase a variety of classic and exotic street and performance cars and motorcycles.