Trans Am Returns to Road America


ELKHART LAKE, Wisc. (20 August 2019)- After back-to-back races at the Indianapolis Motor Speedway and Mid-Ohio Sports Car Course earlier this month,  the Trans Am Series presented by Pirelli drivers had a weekend off before returning to race action for the Ryan Companies Road America Classic this weekend.  Featuring a robust 57-car field among the four classes, the weekend marks Trans Am’s 47th visit to the iconic 4.04-mile, 14-turn circuit in Wisconsin.

Racing as part of the NASCAR Xfinity event, Trans Am will showcase two 25-lap (101.2-mile) contests on Saturday: Ryan Companies Muscle Car Challenge featuring the TA2 powered by AEM class and Ryan Companies 100 that will see the Trans Am, SuperGT and GT classes taking part. 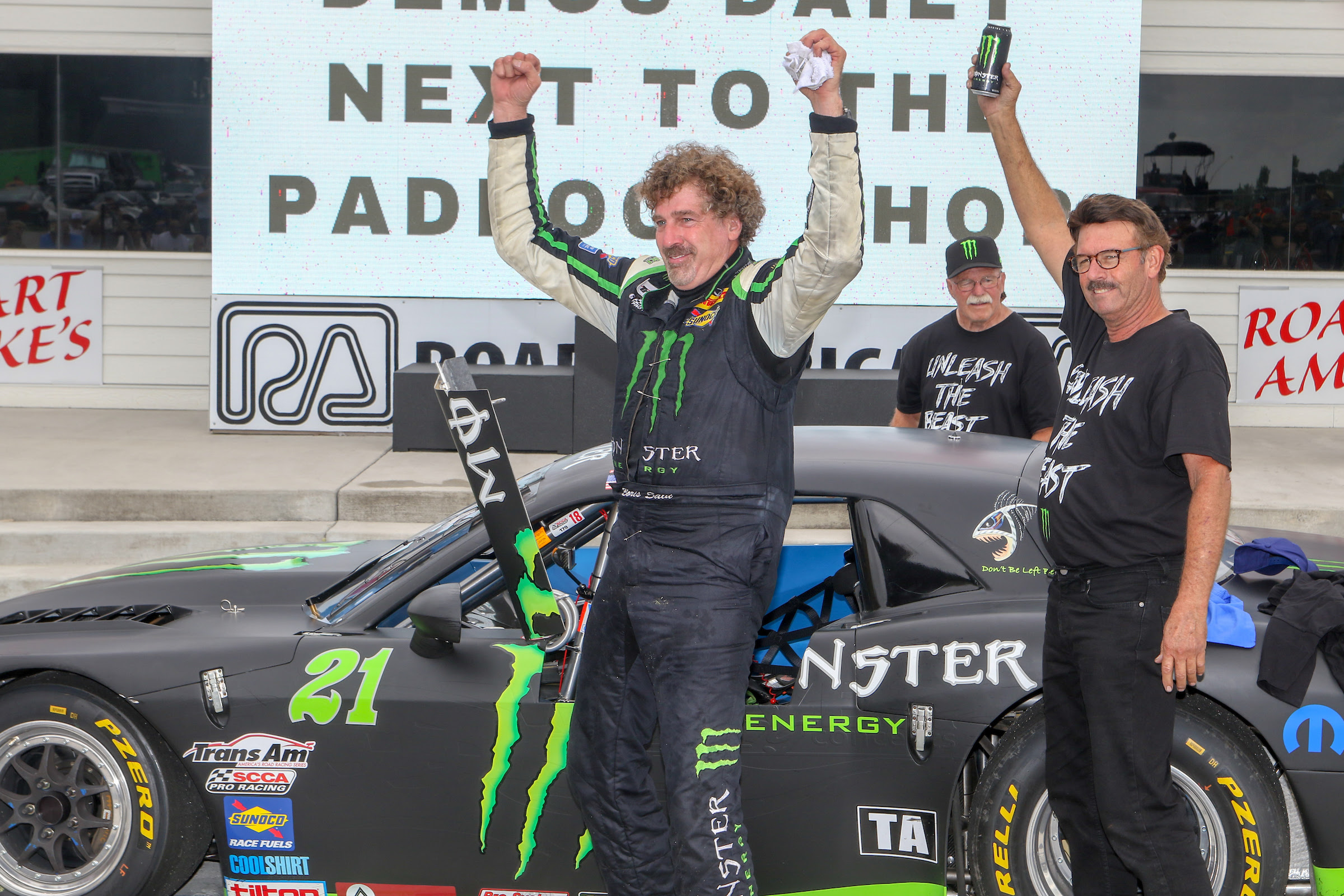 With an intense run of Trans Am events setting the stage for the final stretch of the season, championship races are in full swing across all classes, with Road America poised to play a pivotal role.

Looking for another winning run, Said has teamed up with Burtin Racing for Road America, wheeling the No. 3 GoShare/Elavon/Axalta Burtin Racing Chevrolet Camaro. The high-horsepower machine is normally driven by Burtin Racing-regular Tomy Drissi, who is  temporarily sidelined due to an injury.

“We are very excited that we were able to come to a deal with GoShare, Elavon and Axalta to put Boris Said in the car at Road America,” said Burtin Racing Team Principal Claudio Burtin. “He is a very well-known wheelman and road racer and is familiar with these cars. He is currently in Australia swimming with the sharks and will be swimming with the TA sharks at Road America come this weekend!” 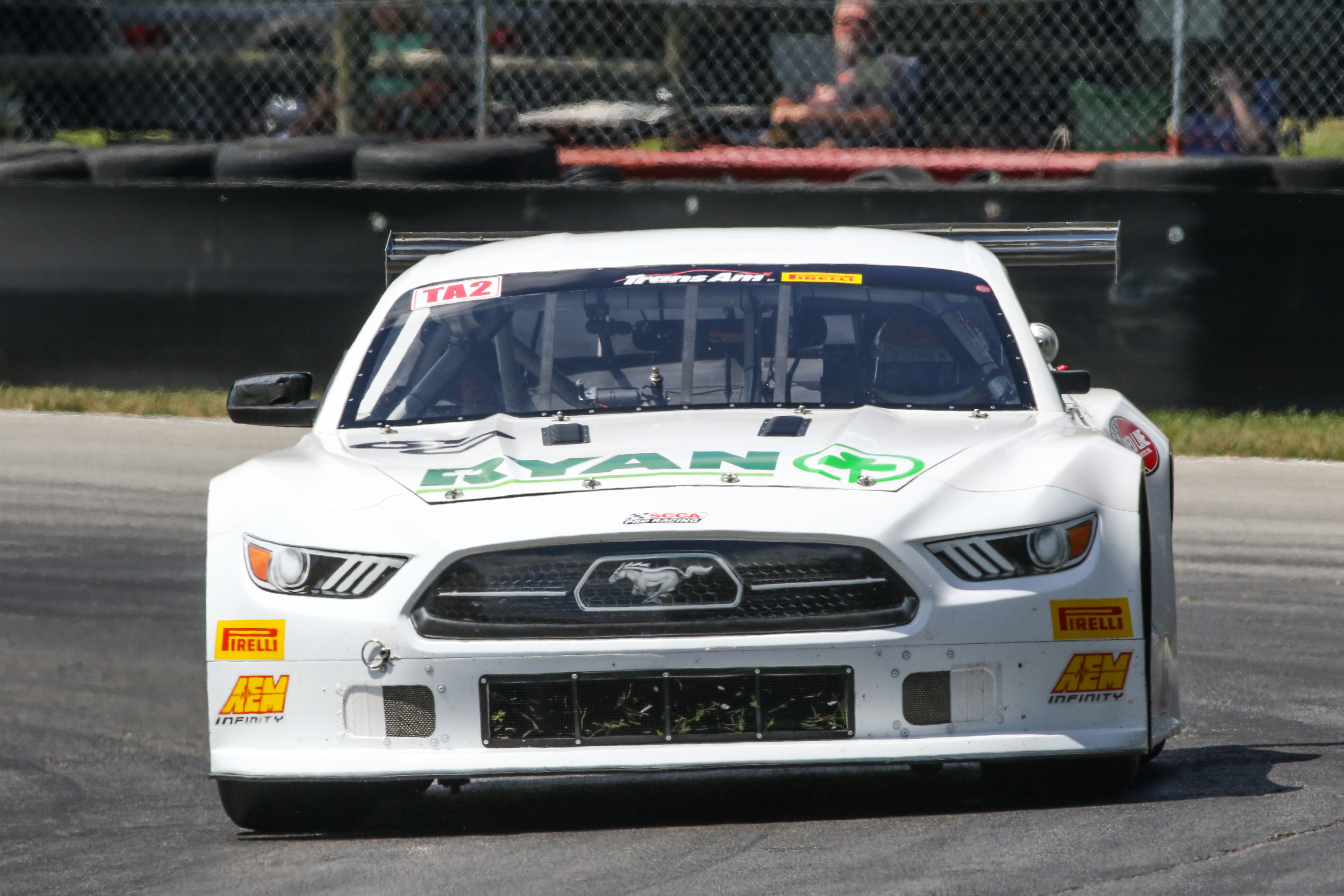 Adding one of the most successful and experienced drivers to the TA lineup offers up even more competition for the tight championship chase between points leader Dyson (No. 20 Plaid Crafts Ford Mustang) and Ernie Francis Jr. (No. 98 Frameless Shower Doors Ford Mustang). After exchanging wins at Indianapolis Motor Speedway and Mid-Ohio Sports Car Course, a slim five-point margin separates the pair with five races remaining in the season.

In the TA2 powered by AEM class, Marc Miller in the No. 40 Prefix / Stevens-Miller Racing Dodge Challenger leads by a healthy 61-points after back-to-back wins at Indy and Mid-Ohio.

But the three drivers in pursuit of Miller are only separated by a five-point margin.  Dillon Machavern in the No. 77 Liqui-Moly / Prefix Ford Mustang, defending champion Rafa Matos in the No. 88 3Dimensional Services Group Chevrolet Camaro and Scott Lagasse Jr. in the No. 92 SLR/Fields Racing/M1Racecars Chevrolet Camaro have all rattled off multiple podium finishes and will look to challenge Miller up front. 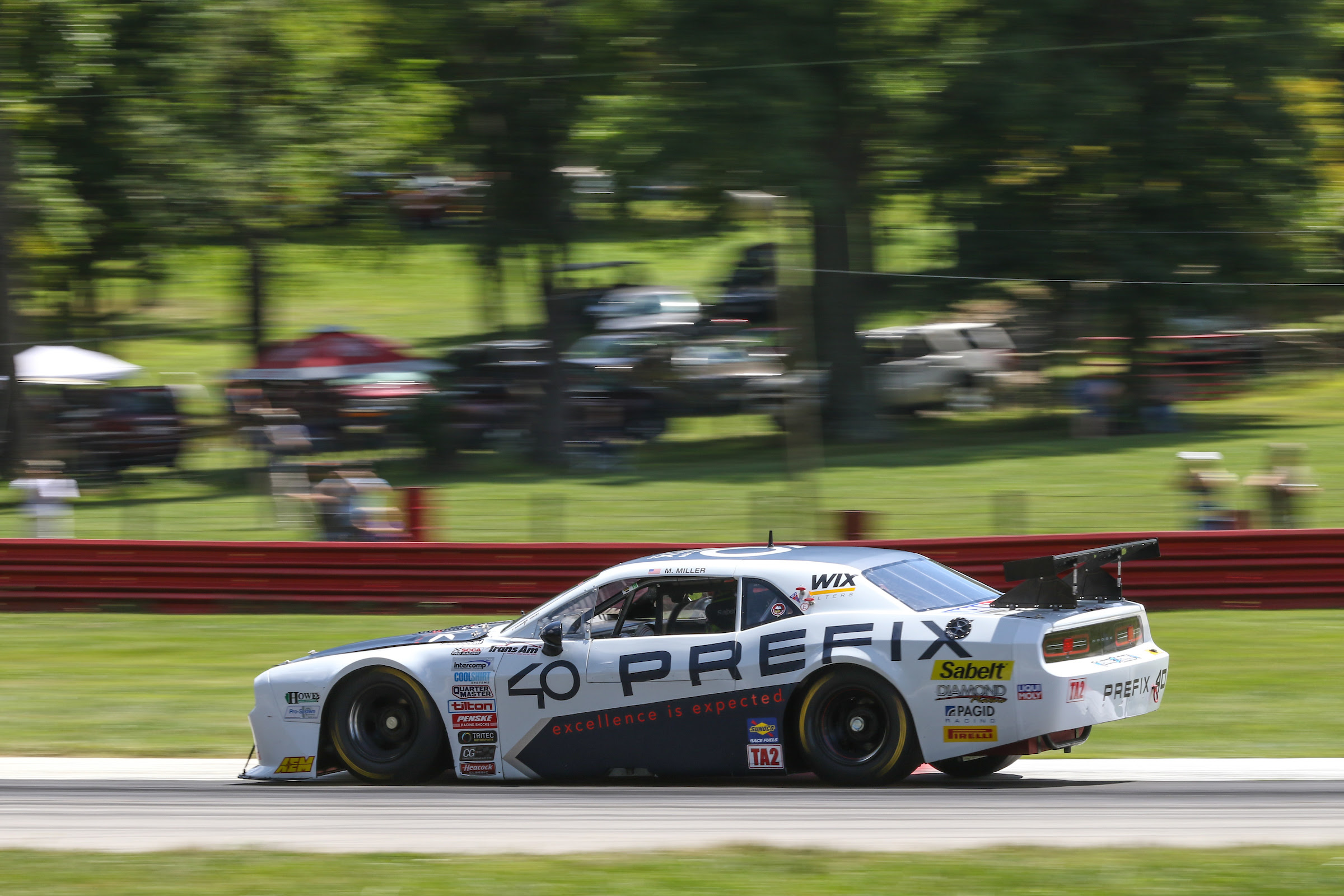 “Road America is one of those tracks where the Dodge is strong, and I think with the changes we made, we have a good chance of repeating a victory,” Miller said. “But, these TA2 drivers are all over us. They are so fast and so tough that we have to keep focused on where we’re good and where we are strong. Then capitalize on that.”

While Miller’s main rivals have a target on his back, he also has to worry about NASCAR XFinity drivers Christopher Bell, Justin Haley and Brandon Jones outfitted in Mike Cope Race Cars. Bell and Haley competed alongside Miller two weeks ago at Mid-Ohio, turning very close times to the championship leader.

Cindi Lux adds to the largest SGT fields of the season as she returns in the No. 45 LuxPerformanceGrp/BlackRockCoffee Dodge Viper for her first Trans Am race of the year.

Last season, Lux, the 13-time road racing champion set the class track record for the SGT class with a quick time of 2:16.845-seconds, and after missing the top step in 2018 by seven-tenths of a second behind the leader when the checkered flag fell.  Lux has the intention to add some victory hardware to her long list of accomplishments this weekend. 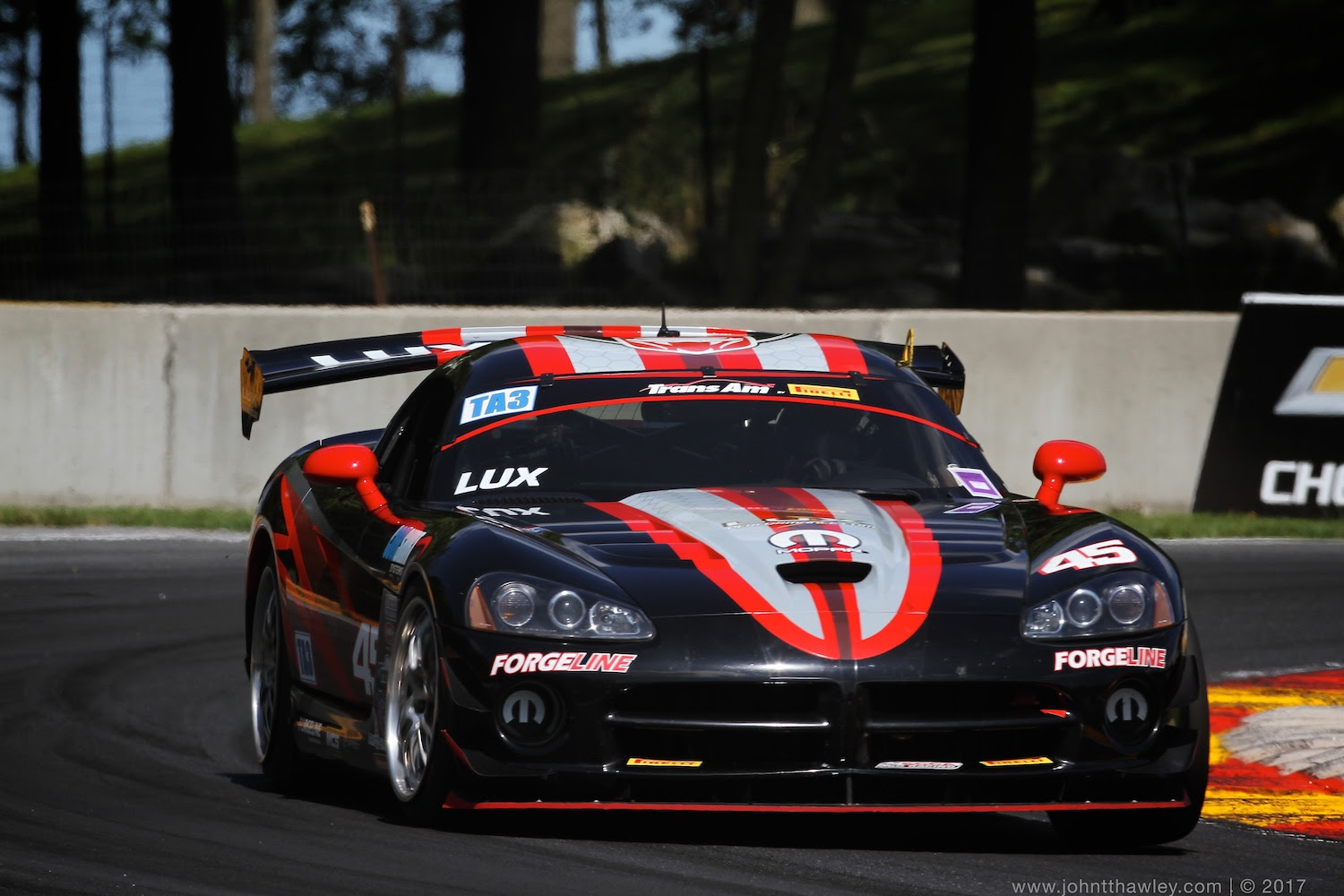 “I thrive on turning my motivation into dedication,” said Lux. “I need to race smart which sounds easy. However, with the level of competition in the SGT class, you need the entire package. But I found some tricks at Road America that seem to work especially on the long runs. First priority is to make sure you have something left at the end. I’ll be very focused on that this weekend.”

Milwaukee-native Jeff Courtney has entered the GT class with the No.99 Matrix/RecStuff.com/  Kendra Maserati GT4, returning to race after winning the season opener at Sebring.

The Trans Am Series presented by Pirelli field will participate in a promoter test day on Thursday before clocking official times in practice Thursday afternoon. Friday kicks off with a pair practice sessions in the morning, followed by split back-to-back qualifying sessions in the afternoon.