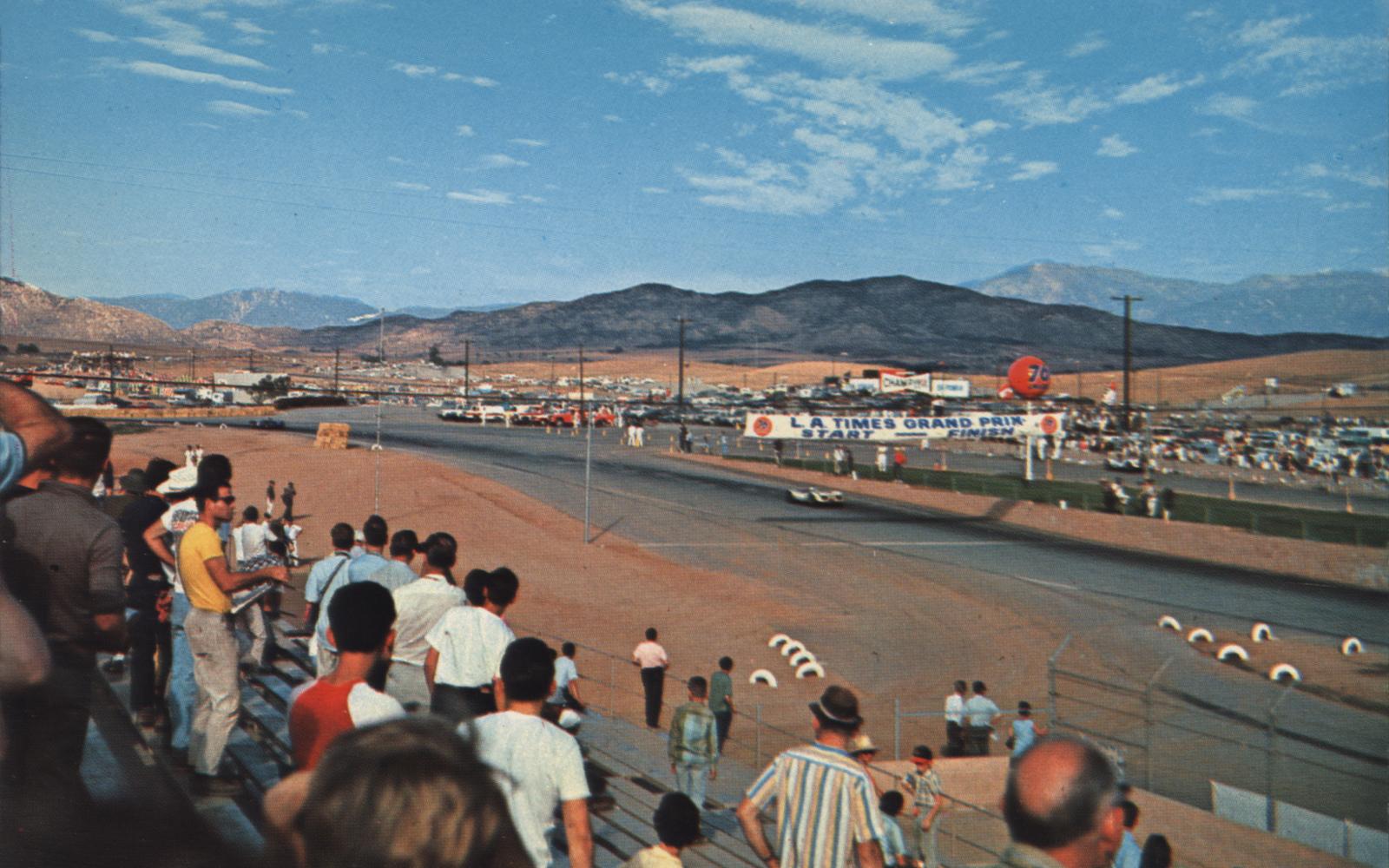 Riverside, California (26 May, 2020)- After taking a week off to observe Memorial Day, the Trans Am Series presented by Pirelli will create a new chapter at a long-lost circuit as the Trans Am by Pirelli Esports Championship will return to action at Riverside International Speedway Saturday, May 30 at 3:00 p.m. Eastern.

The virtual resurrection of the historical circuit will see the Classic Riverside road course configuration play host for the next round of the Trans Am esports championship. The track has been gone for more than 30 years, but will be injected with a new life as drivers get to experience the famously dusty Southern California on virtual terms.

Drivers will continue to race identically prepared Corvette C7.r GTLM machines hosted on the ‘World’s Fastest Gamer - SIM edition’ JV with Torque Esports and Assetto Corsa for Round 5 of the esports championship as the series visits a legendary facility that introduced the United States to famous Trans Am drivers so many decades ago. 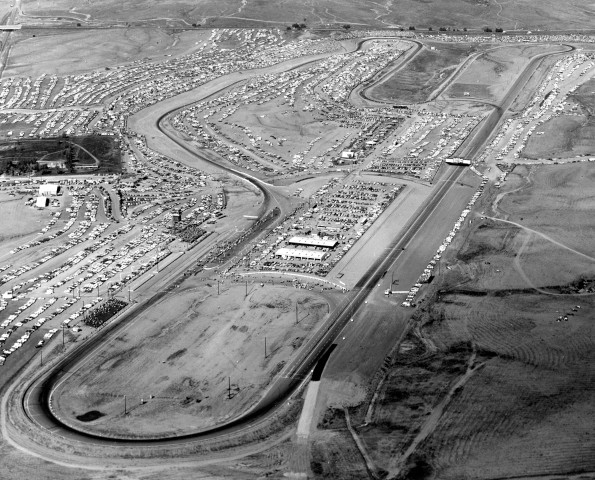 “Many of the drivers on the esports roster were not even born yet when Trans Am hosted its last race at Riverside,” said Trans Am Racing Company President John Clagett. “The Assetto Corsa and Torque Esports team designed a virtual course for our drivers to experience a bit of Trans Am’s past. Watching practice has brought back a lot of great memories for me and we hope that it will for our long-time fans as well.”

Located 50 miles east of Los Angeles, the Riverside International Speedway held major races from 1957 through 1988, falling victim to development and closing on July 2, 1989, to become a shopping center. The circuit’s signature event throughout its existence was the Los Angeles Times Grand Prix, a race that included USRRC, Can-Am and Camel GT sports cars.x

Riverside hosted the season finale from 1969 through 1971, three of Trans Am’s “Golden Years.” Mark Donohue won the 1969 race in Roger Penske Chevrolet Camaro, taking his sixth-consecutive start. Ford turned the tables in 1970, with Parnelli Jones winning his fifth race of the campaign in Moore’s championship-winning Ford Mustang. Penske returned to the top step in 1971, with George Follmer and Vic Elford making it a one-two finish for Penske’s AMC Javelins.

Riverside returned to the Trans Am calendar in 1980, with Greg Pickett winning in a Corvette. David Hobbs took his fourth and final triumph in his 1983 championship season in a DeAtley Budweiser Camaro. DeAtley switched Chevrolet brands for 1984, with Darin Brassfield winning his second race of the year in a Budweiser Corvette. 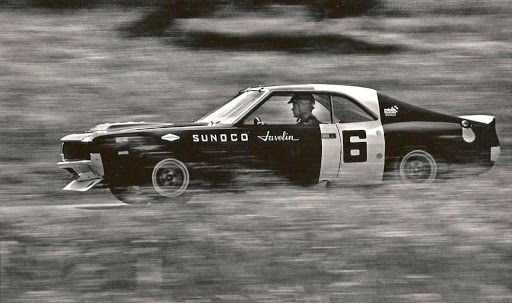 Trans Am opened its 1986 campaign at Riverside. Scott Pruett drove from the back to the front to win in a Jack Roush Motorcraft Mercury Capri in the final Trans Am race held at the classic circuit.

Live coverage of the Trans Am by Pirelli Esports Championship Round 5 begins Saturday, May 30 at 3:00 p.m. Eastern with live commentary from Jonathan Green and Ben Cissell, featuring a swift qualifying followed by two 20-minute main events. For added excitement, the second round will be an inverted field.