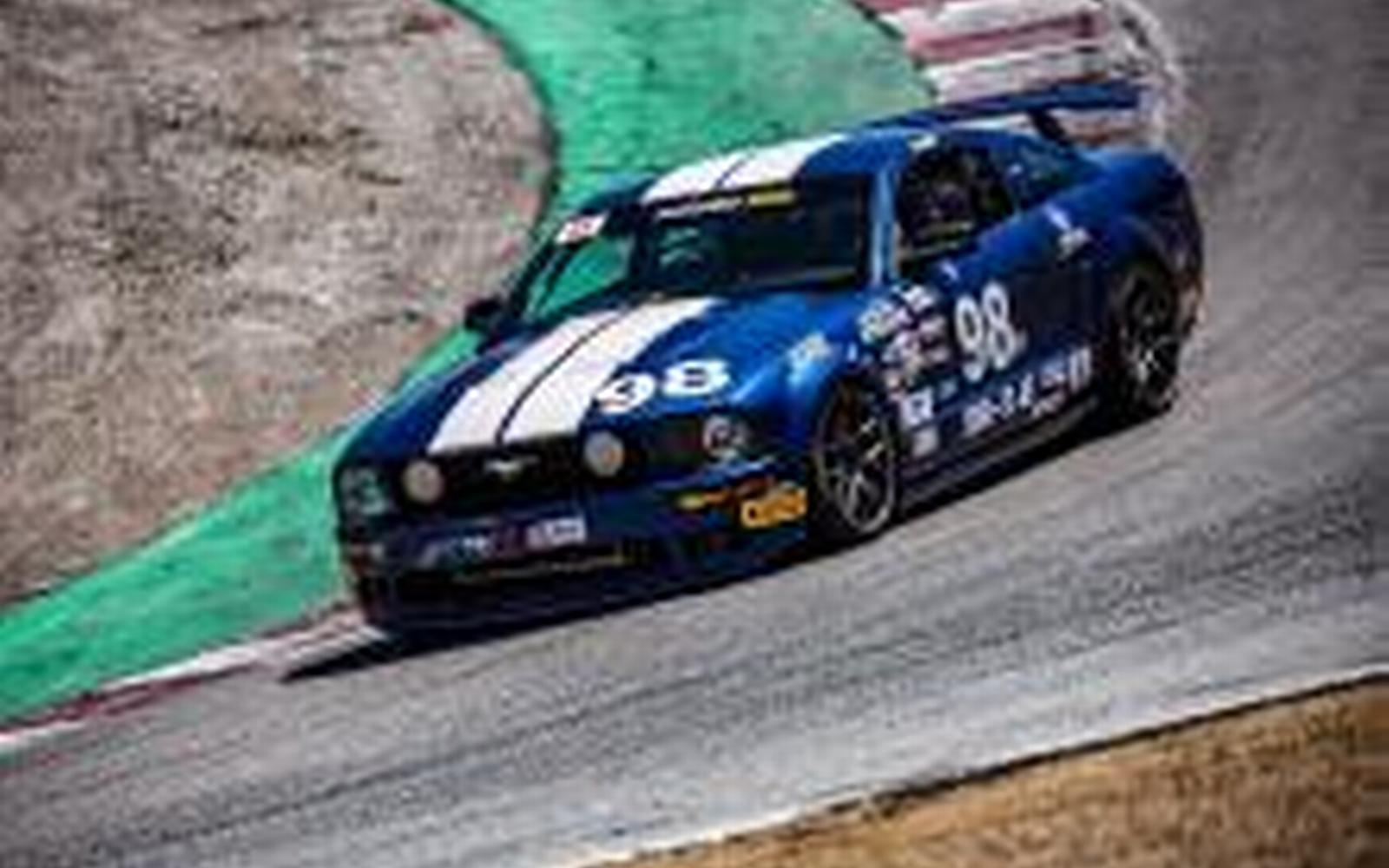 Sonoma, CA -  The 2020 ?Trans Am Series presented by Pirelli West Coast Championship? kicks  off this weekend at Sonoma Raceway and all eyes are on Roger Eagleton and his team at DIG  Motorsports as they approach the upcoming GT season with both excitement and a renewed  commitment to go for the Championship once again this year.

“2019 was an exciting year for our team and myself as a driver - being named the Trans Am  West Coast Champion was a great honor and we worked together as a team to accomplish great  things.  I had a lot of great battles in the GT Class to get to that top step.  I’m really looking  forward to the 2020 season and cannot wait to kick it off at the world-class facility of Sonoma  Raceway.”
The team at DIG Motorsports is also looking forward to the challenge of improving upon their  prior success, as they are aware competitor and ongoing rival for the top step Beau Borders (No.  7 APEX Race Parts Ford Mustang) will be challenging Eagleton for the win at each race.

Team principals Candace and Jeremy Cuthbertson share Eagleton’s excitement for the upcoming  season noting, “we invested our time in the off-season looking for areas of improvement in terms  of reliability and performance improvements.  We are confident in both Roger as a driver and the  No. 98 as a racecar - the 2020 GT class will be a blast!”

The No. 98 Five Star Property Management / Circuit Hawaii Ford Mustang will once again be  sporting the iconic Ford Performance blue paint, enhanced with a special Circuit Hawaii livery.  The Trans Am GT community expects another great season of battles between Eagleton and his  competitors with no shortage of action throughout the entire season.