PARSONS RACING TEAMS WITH QUICKJACK FOR TRANS AM RACING SERIES 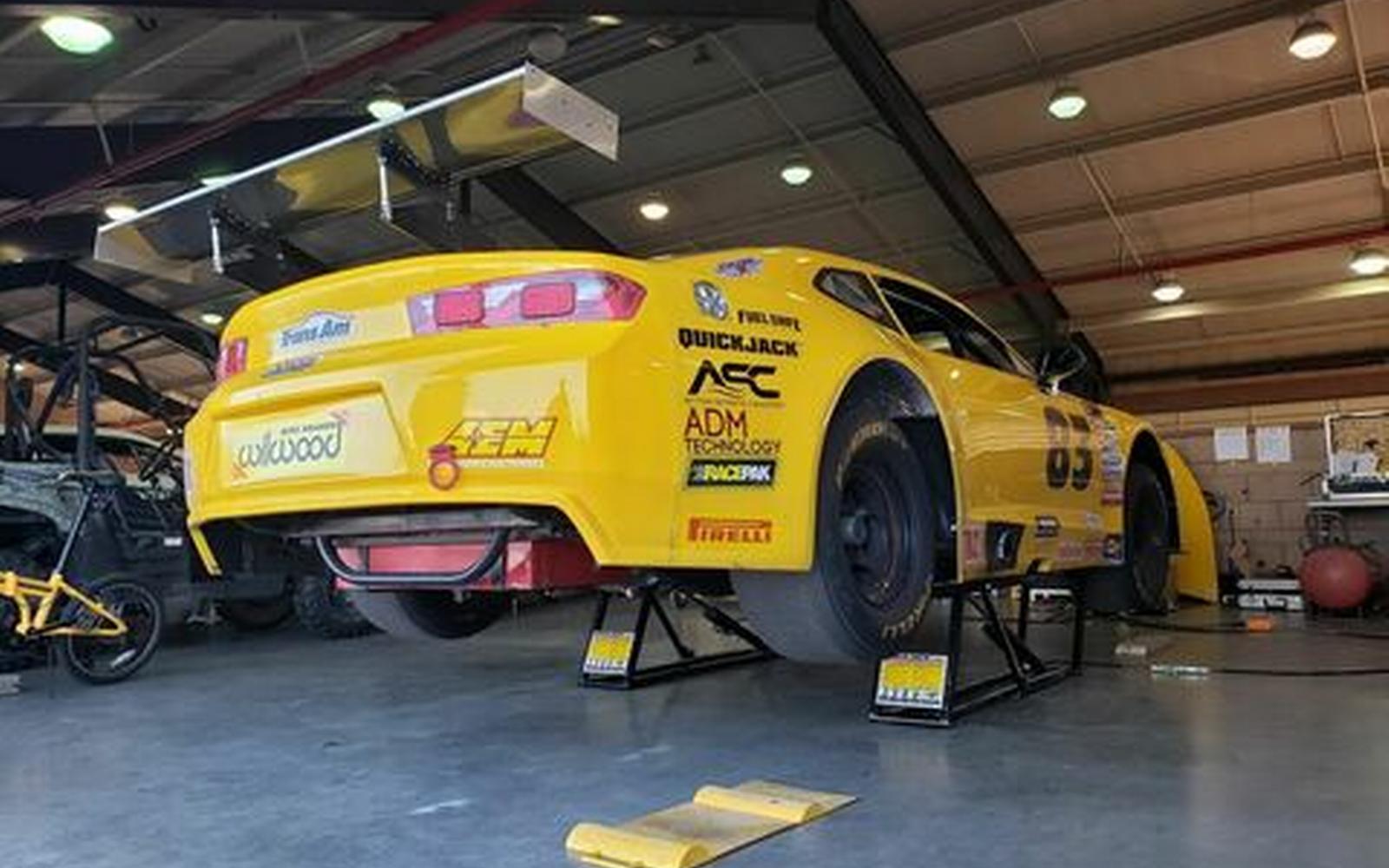 The Parsons Racing team is proud to announce its newly-formed partnership with QuickJack for the team's debut season in the Trans Am West Coast Series presented by Pirelli. In the TA2 class, driver Cameron Parsons pilots the Parsons Racing Chevrolet Camaro, having already earned a podium finish in round two at Auto Club Speedway in Fontana, California.

With the first three out of six rounds for the season completed, the Parsons Racing team has already been putting the QuickJack to great use. From basic tire changes and maintenance to more intensive repairs like gearbox and alternator changes, the race car has spent a lot of time off the ground when in the paddock. The QuickJack ensures a safe and convenient method of raising a car to approximately 20 inches in under 30 seconds, secure enough to work around and underneath.

See below to learn about the team's start to the racing season with QuickJack.