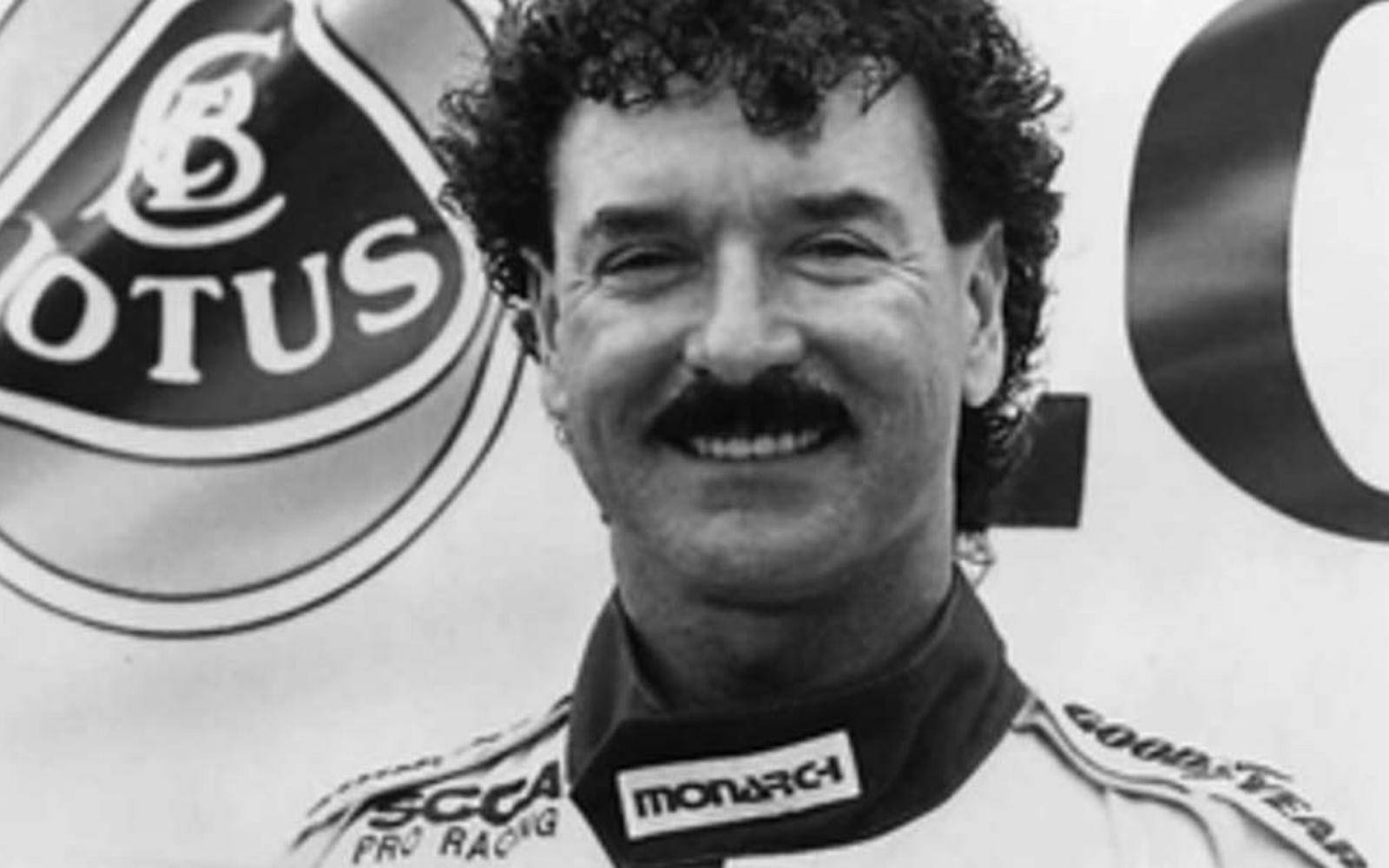 The Ohio native, who turned 74 in January, was hospitalized for more than a week as the respiratory virus has taken its toll on his pulmonary system.

A class winner at the 24 Hours of Le Mans, Bundy made his name in Porsches, driving for Holbert Racing, Preston Henn, Group 44, and Hendrick Motorsports, among others, claiming multiple IMSA GTP victories before transitioning to GT cars in the early 1990s where he won a IMSA Supercar championship and was drafted into Don Panoz’s new GTR-1 Roadster program later in the decade.

Bundy’s professional career continued into the 2000s with select drives in the American Le Mans Seriesbefore he transitioned to vintage racing, where his services have been in high demand.

With limited coverage and mounting medical expenses, along with the need to secure home care during an extended recovery period, Bundy’s friends have established a GoFundMe page to provide financial assistance while he is unable to support himself.