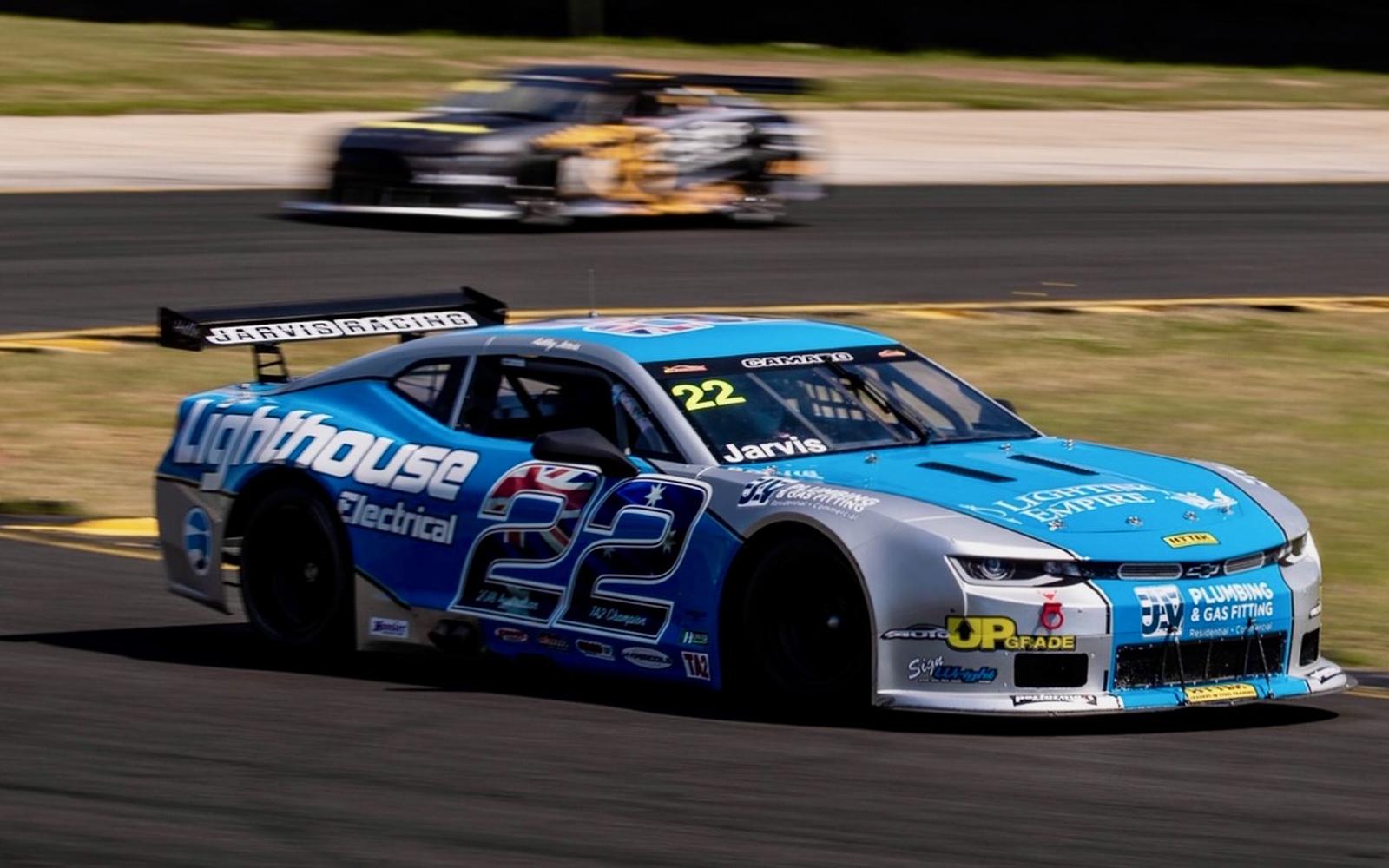 The 34-year-old Jarvis has been racing since he was 10 and has raced on both dirt and asphalt, and has had success in midgets, formula Ford and production cars.  In 2017, Jarvis competed in the Bathurst 12 hour finishing third in class driving a Porsche.

Jarvis said, “The highlight of my career was winning the Australian TA2 championship last year. We’re a small family team, my dad is crew chief and engineer and my mum looks after the catering. I’m lucky to have the love and support of my wife, Rhea, and my two kids, Halle and Freya.

“Daytona is a track I’ve dreamed about, now I get to achieve that dream. I have to thank Peter and Mo Robinson at TA2 Racing Australia and our chassis builder Chas Howe, as well as Joe Stevens for making this possible.”